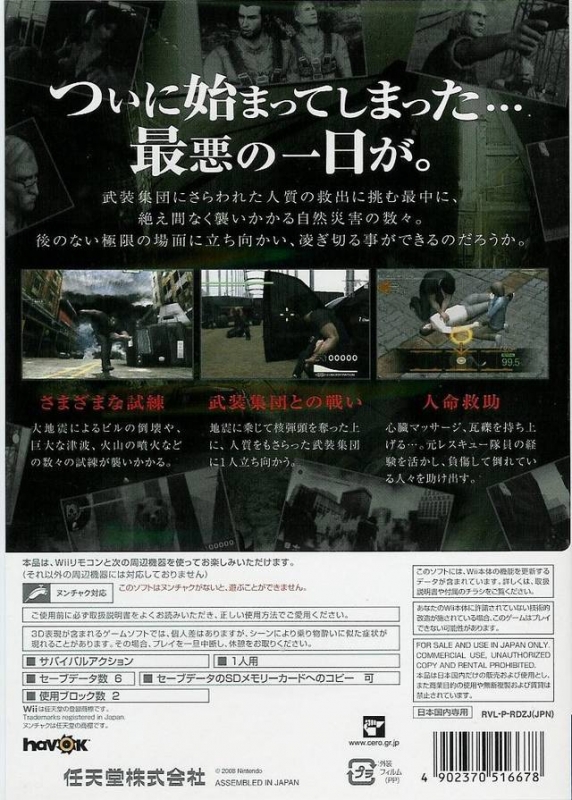 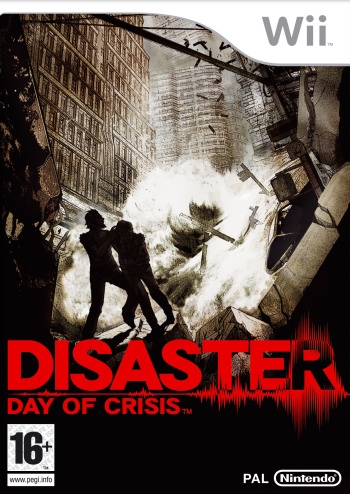 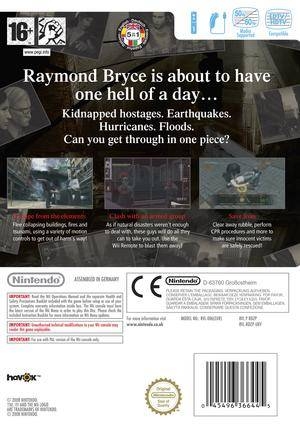 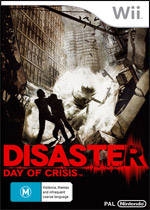 It should have been a day like any other, but on this day, Raymond Bryce received that call.

The ex-marine was asked to step out from behind his desk and assist a team in thwarting a terrorist cell that had its sights on stealing a nuclear warhead.

Now, the next 24 hours will be about survival, survival for Ray and survival for the human race. And he needs your help.

You’ll guide Ray through a day filled with volcanic eruptions, tsunamis, earthquakes, floods and hurricanes – and a terrorist organisation with its mind on revenge and the power to wreak devastation at its fingertips.

With time ticking away, Ray will face the ghosts of his past and use every last bit of his training to stay alive.

With one catastrophe coming hot on the heels of the other, the survival of one man will be the only hope for millions more. Will you step up and survive the Day of Crisis?