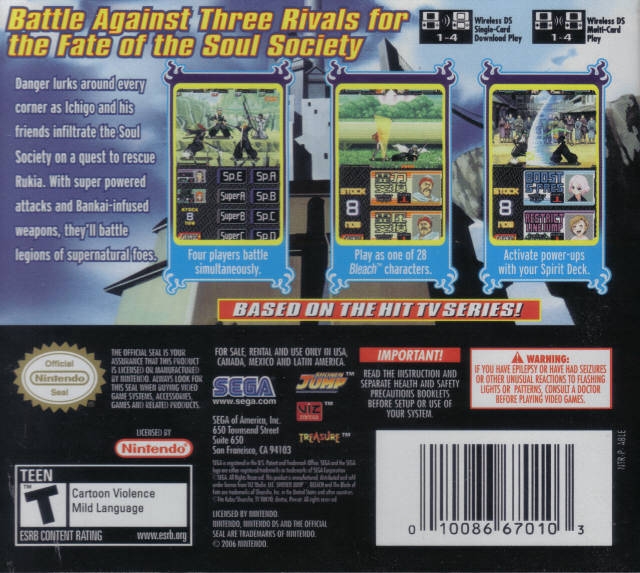 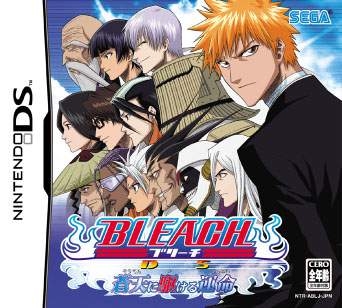 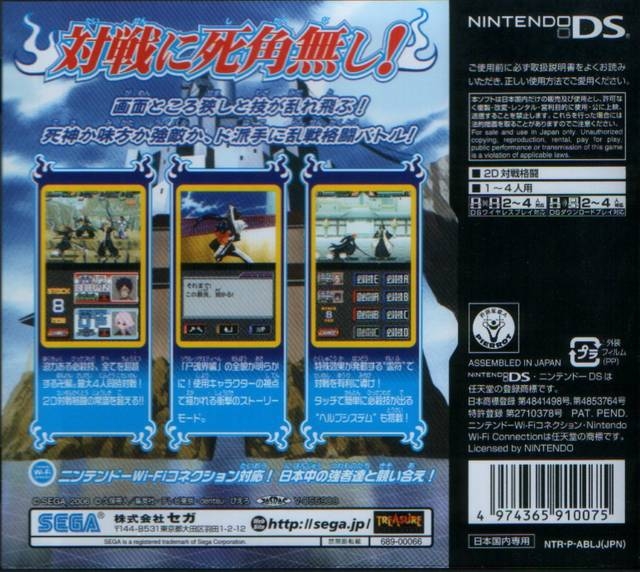 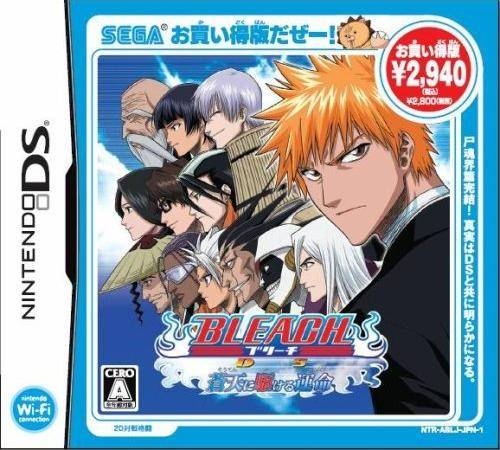 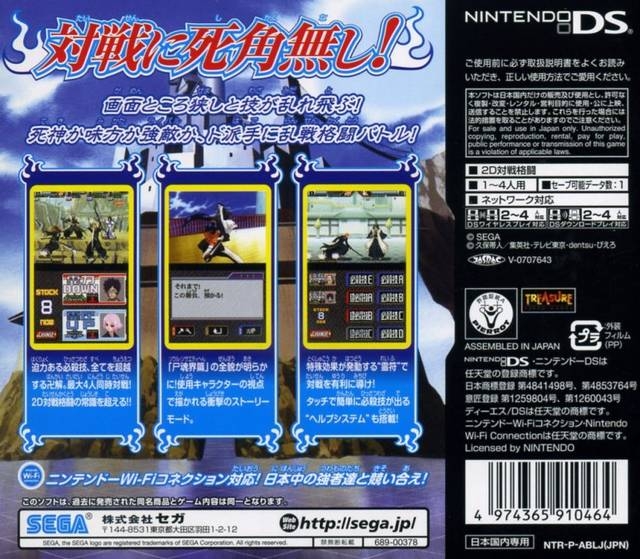 Japan - Back
SEGA The Best 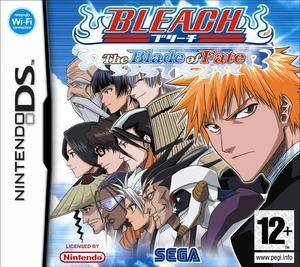 Bleach: The Blade of Fate (DS)

Get to grips with the fast-paced fighting action of Bleach: The Blade of Fate on Nintendo DS!

Based on the hit Anime series, Bleach: The Blade of Fate invites you to choose from 28 of your favourite Bleach characters and go to toe-to-toe with supernatural warriors as you infiltrate the Soul Society and save your friend Rukia.

You’ll have to master the art of attack and defence as you use quick-fire combos of varying strength to overcome the enemy and prove yourself a true warrior. As you successfully break through your opponent’s defences you’ll build up the power needed to perform devastating special moves with your Bankai-infused weapons. Just make sure your Spiritual Power and Soul Gauge aren’t low when you launch your special attacks, or it could harm you more than your enemy!

With seven game modes that include Arcade, Story, Versus, Mission, Training, Time Attack and Survival, Bleach is crammed full of challenges that will test your fighting skills to their limits. As you fight, you can switch between two planes of battle by pressing the L Button. Shifting between the two planes lets you chase after enemies who are trying to evade your attacks or offers you at least a few seconds of respite from a fierce foe. In the heat of battle you can also turn to the Touch Screen for help – tapping it to use your Spirit Card Deck and activate power-ups that boost your health, trigger a special attack or hinder your opponents.

The Spirit Deck Card can be added to in the Urahara Shop, where you’ll also find plenty of other items to purchase in exchange for the Kan you have earned from each victory. As you progress you will discover secrets of the Bleach universe and unlock new characters, costumes and dialogue voiced by the original anime actors.

For the ultimate challenge, fight against up to three friends wirelessly, either battling other Bleach: The Blade of Fate owners via Multi-Card Play or those who don’t own the game via Single-Card Play. There’s also the option of seeing how you shape up against Bleach fans the world over by going online and fighting one-on-one via Nintendo Wi-Fi Connection. Only your fighting skills can determine your ultimate destiny in Bleach: The Blade of Fate!