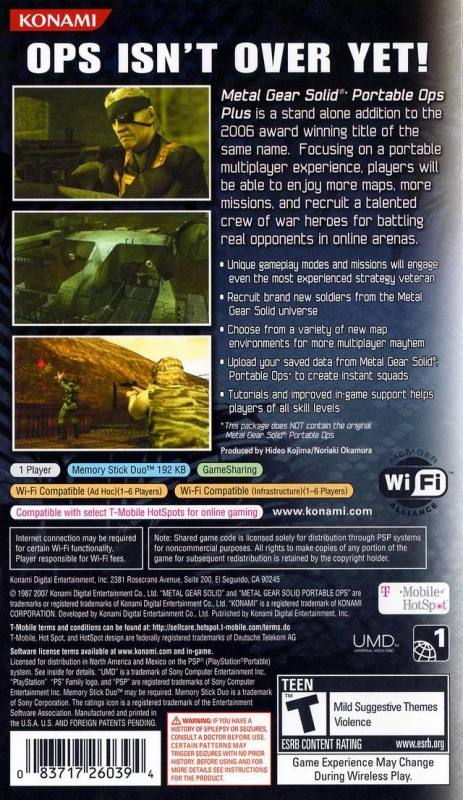 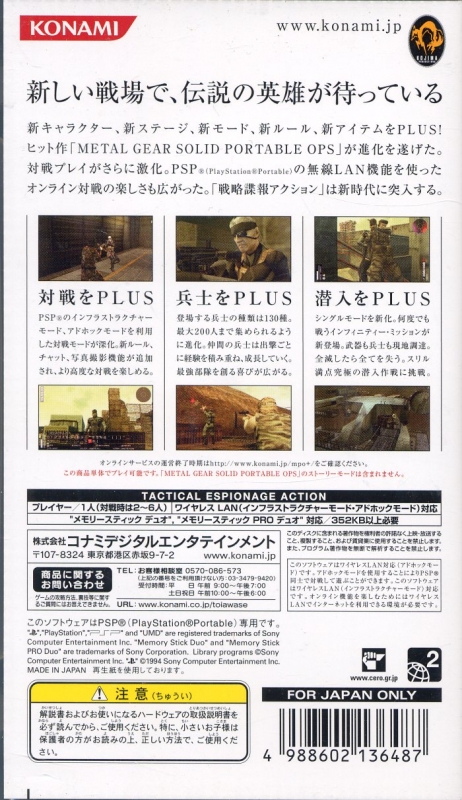 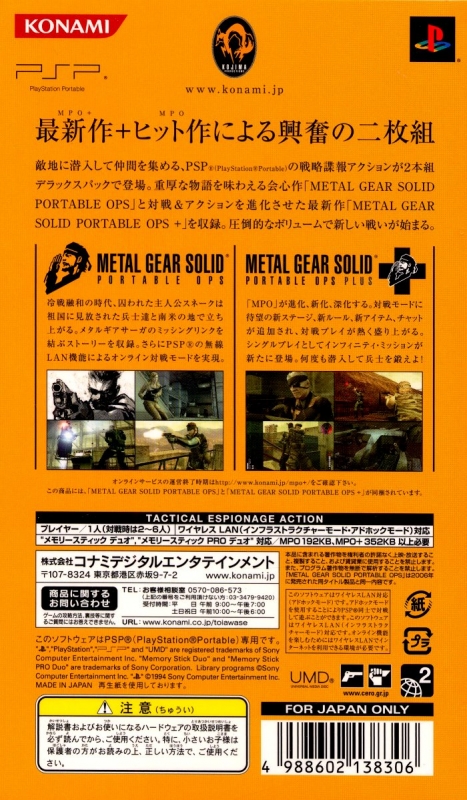 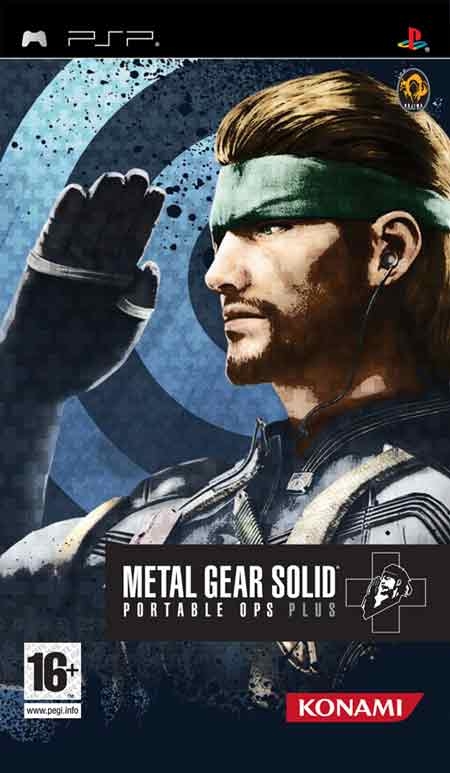 1970 San Hieronymo Incident It is the era of detente, The FOX unit takes over a Soviet army base on the San Hieronymo Peninsula in central Colombia and launches a rebellion. Big Boss, now retired from FOX, is abducted by his former comrades and imprisoned in a cell on the peninsula. He escapes, forms his own unit along with local Soviet troops and sets out to put an end to FOX's rebellion. Developed for the PSP, "Metal Gear Solid: Portable Ops" fills the gap between "Metal Gear Solid 3" and "Metal Gear" in the story of Big Boss. Source: Official Konami Website