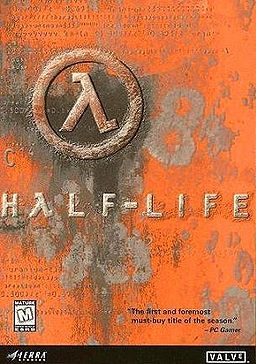 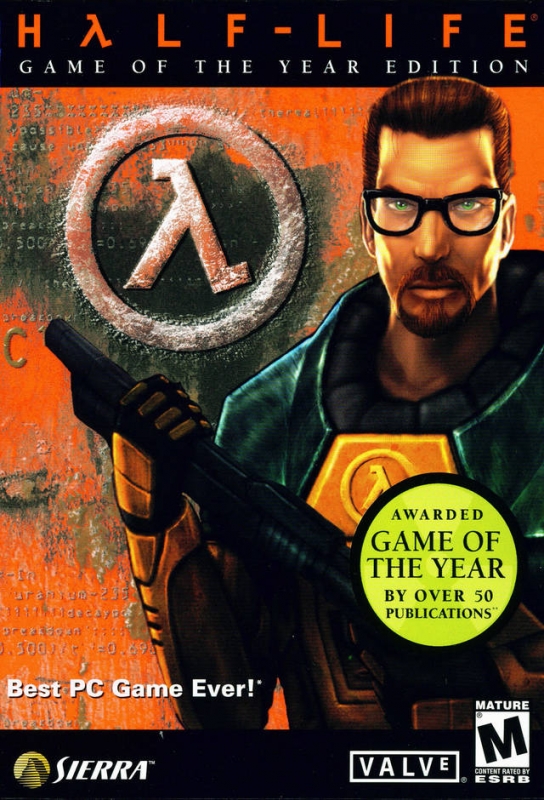 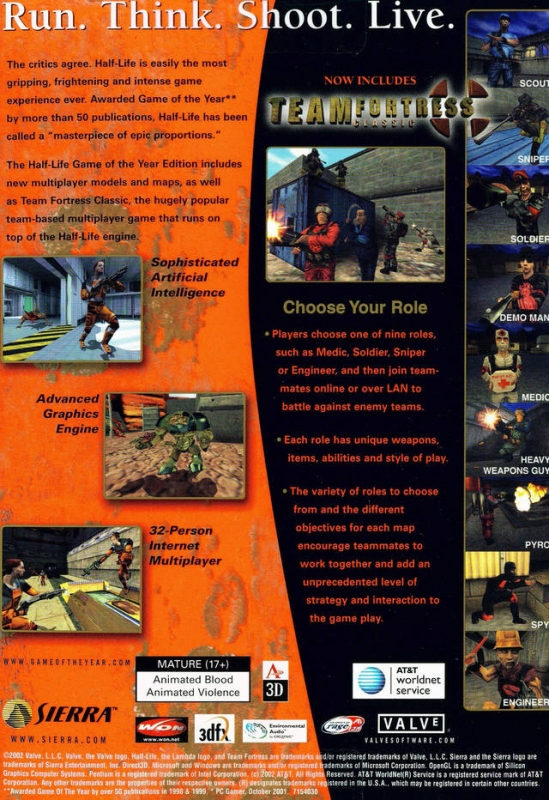 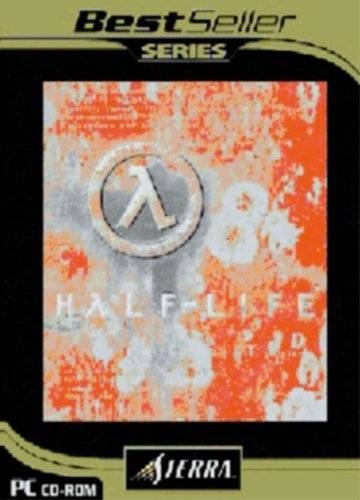 In Half-Life, players assume the role of Dr. Gordon Freeman, a recently graduated theoretical physicist who must fight his way out of an underground research facility whose teleportation experimentations have gone terribly wrong. The game was the first first-person shooter with a story told entirely in-game in real time, without the use of cutscenes Half-Life begins with a long expository sequence that situates the player in the game's environment prior to serious action or gameplay. The player-controlled character, Dr. Gordon Freeman, starts his day riding a tram from his dormitory, deep into the heart of the Black Mesa Facility, where most of the game is set, on his way to the Anomalous Materials Lab to begin work The tram ride gives players a perspective of the facility, setting the mood and serving as a vehicle for some comic relief moments. The ride also marks the first appearance of the G-Man, first shown as a strange man in a blue suit watching Gordon from another tram. When Gordon Freeman arrives at the Anomalous Materials Lab, a front desk security guard informs him that a system crash occurred shortly before he arrived, which has complicated communications between the Black Mesa scientists. The player must then acquire his Hazardous Environment suit (or H.E.V suit) before further proceeding.. After that a lot of things go wrong..a lot of things, and it's up to you to set things right, one hell of a job. To many people recognised as the best game of the year 1998/1999 and the best game of the millenium, heck, it might even be the best game of all time.