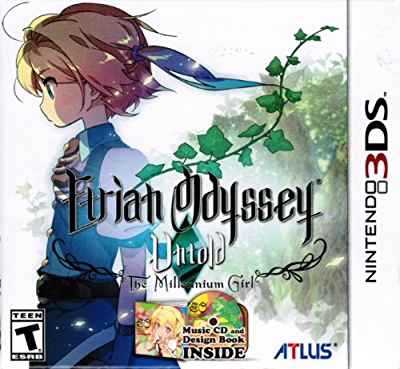 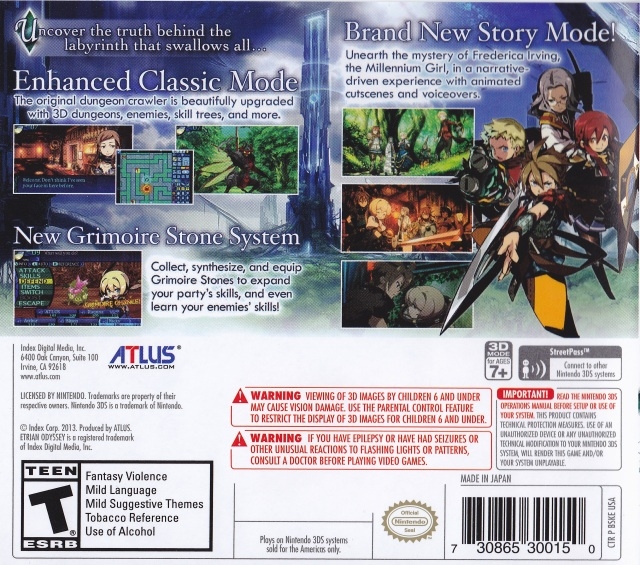 The newest installment in the Etrian Odyssey series has arrived!