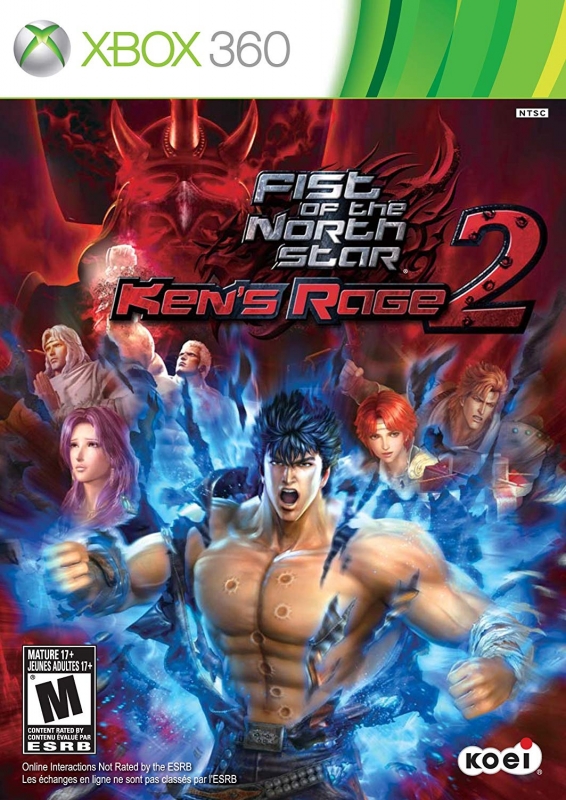 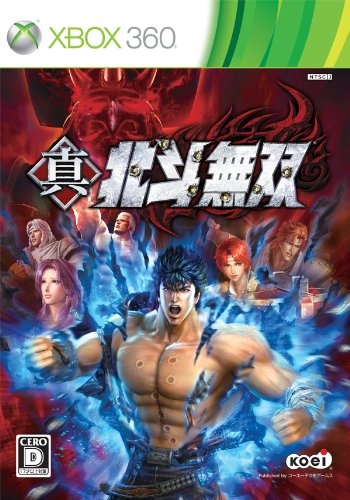 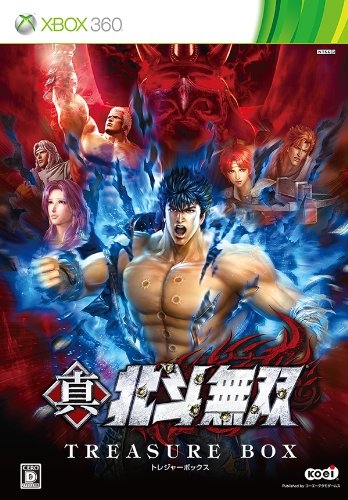 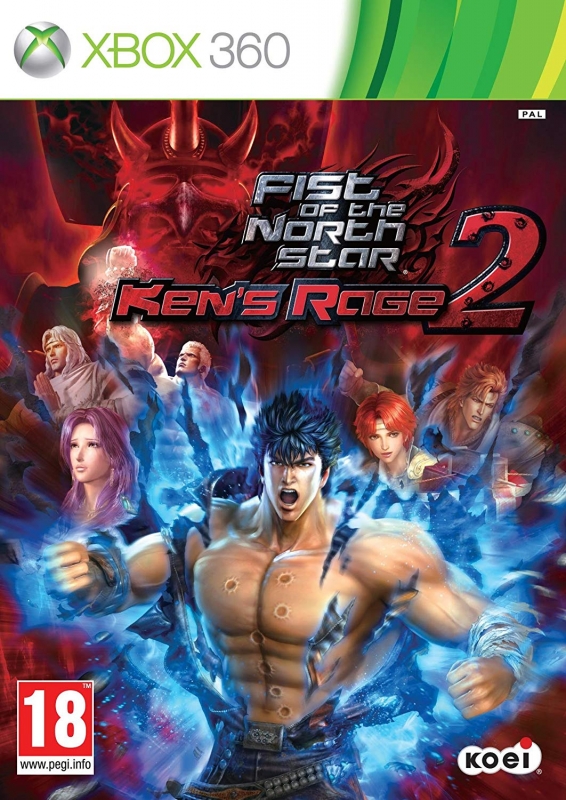 The Legend Mode serves as the main mode of the game and includes episodes not found in the previous title in the series. The Raoh story arc has been completely reimagined, while the Celestial Emperor and Land of Shura story arcs have been added as well. Whether you are familiar with the source material or not, the story is more complete and more enjoyable than ever before.

By playing as different characters throughout each episode of the story, you will be fully immersed in the Fist of the North Star world. With features like boss battles faithfully recreating scenes from the manga, series fans have plenty to be excited about.

Popular characters from the new storylines such as Falco and Kaioh will also appear, making for an even greater variety of characters to control.

The ability of the successors of Hokuto Shinken and Nanto Seiken to kill opponents in a single blow has been merged with Warriors-style gameplay.
This time, there will be even more exhilarating action than ever before. In addition to the various techniques, taunts and special moves of the previous game, new moves such as dodges and dashes will be added as well. Experience life as a martial arts master as you predict an enemy's attack and close the distance to finish him off before he can even land a single punch.

The popular Dream Mode featuring original stories based on the characters has been completely revamped.
Focused on the original manga, these stories will fill in the gaps around the stages of the Legend Mode. Even characters that did not get much coverage in the original manga will be given their time in the spotlight, allowing you to enjoy plenty of hypothetical stories unique to Fist of the North Star: Ken's Rage 2.

This title features online co-op and versus play within Dream Mode.
In versus play, players form teams and compete against the other in a variety of missions, with the winners obtaining unique bonuses. The character costume DLC that was so popular in the first game also returns, and there are plans to make new stages available for download in Dream Mode as well.
We are planning even more exciting things in regards to the online features, so please stay tuned for more information as it becomes available.