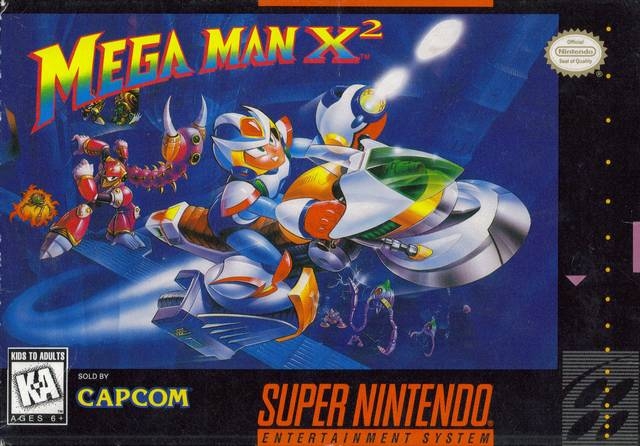 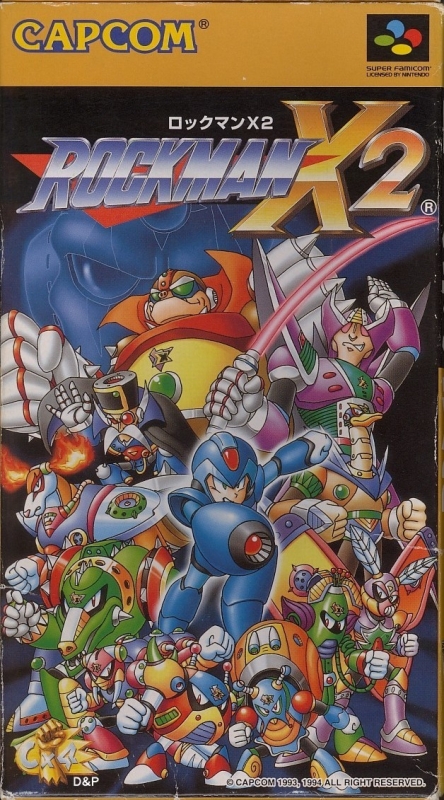 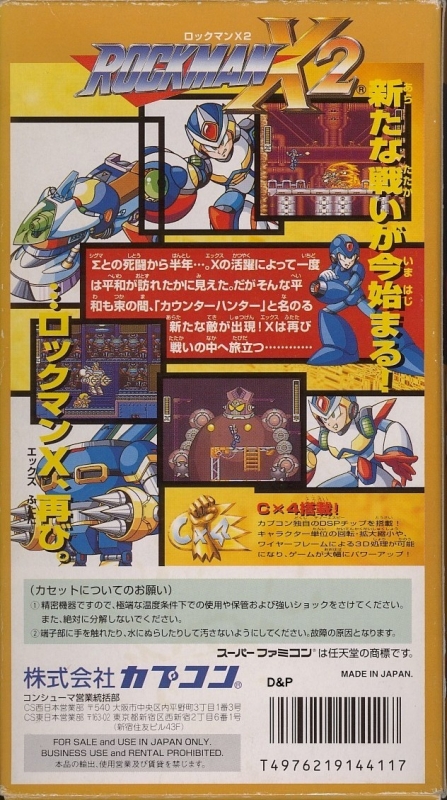 MegamanX2 is a popular platformer developed by Capcom released in 1995. It was a the second installment from the megamanX subseries. MegamanX2 used the Cx4 enhancement chip which improved semi-transparency which allowed for some 3D graphics.

MegamanX2 is an action platformer that allows the user to select the level before doing it. The actual gameplay allows you to destroy enemies and fight eight big bosses at the end of each level. Each boss has a weakness to a certain weapon that you must acquire before battling them.