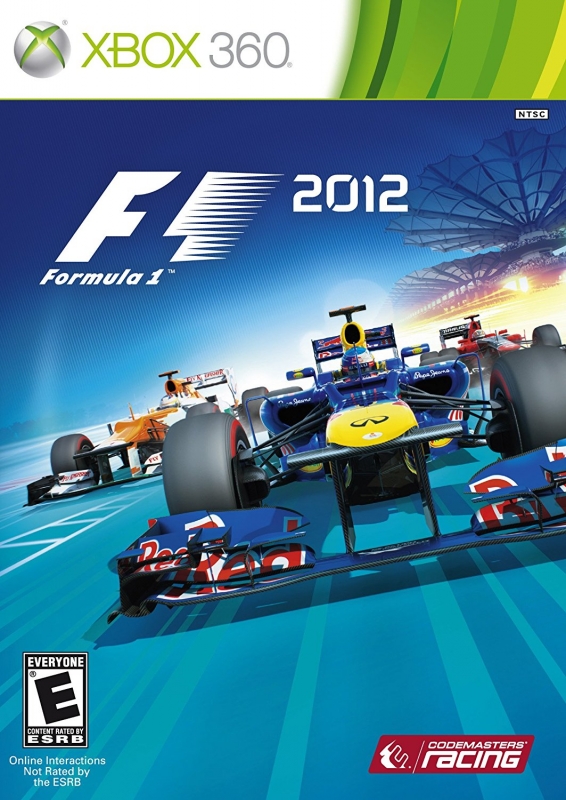 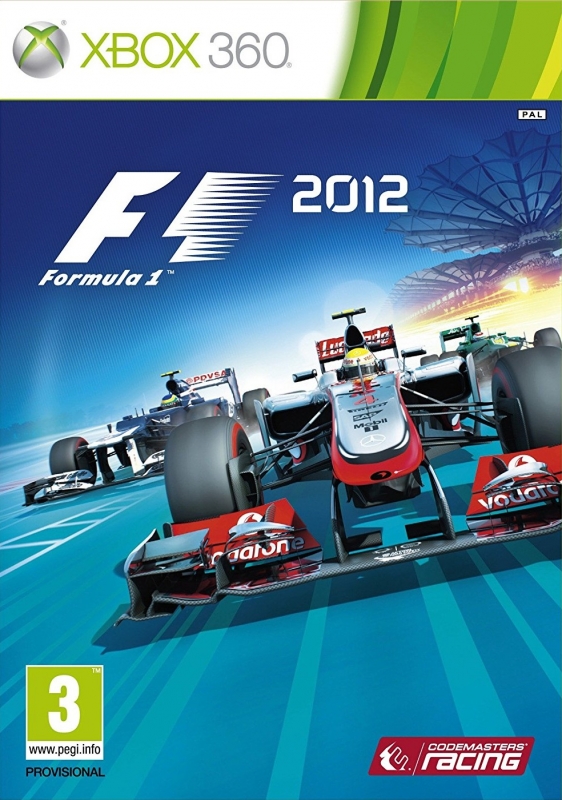 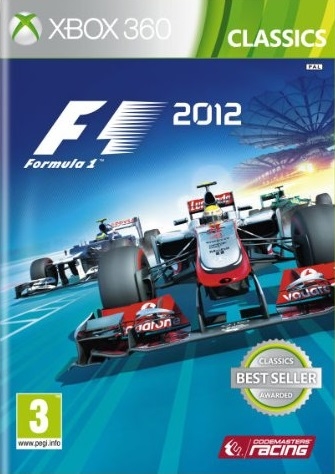 F1 meets NASCAR, in more ways than one.

Forgive me if any of this begins to sound familiar. The content may be unique, but the crux of my review is almost the same as it was last year, back when I reviewed F1 2011: namely, if you’ve yet to purchase an F1 game this generation then look no further because this is the one you should buy. If, however, you’ve been here before, then you may want to keep on walking. 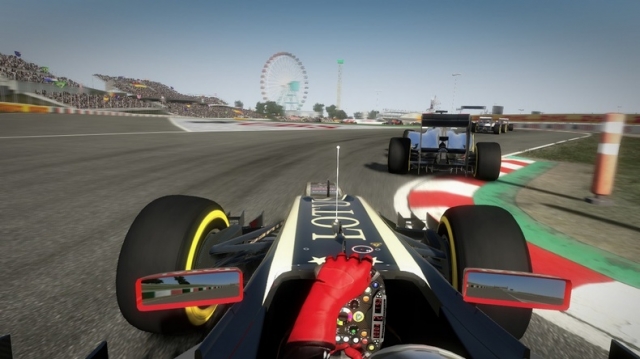 As a franchise, Codemasters’ F1 series got off to a good start in 2010. It was a slightly raw entry; a little bit rough around the edges and with plenty of room for improvement, but it laid some solid foundations. 2011 built well upon those foundations; problems were rectified, missing features were added and the rough edges were smoothed out. Now, however, it’s 2012 and we’re presented with the third entry in the series in as many years. Beyond some roster and track updates, and a little bit of tinkering and fine tuning, what can F1 2012 really bring to the table?

Well, the most immediate changes you’ll encounter are the updated menu screen and game modes. The new layout is a little bit confusing at first, but highly polished and smartly presented. F1 2012 introduces a so-called ‘Young Drivers Test’ to the franchise. What it boils down to is an overly regimented tutorial for newcomers (even though, bizarrely, it’s compulsory for anyone who wants to play career mode). If you don’t know your KERS from your DRS then you might find it handy, but I imagine most gamers (being impatient folk) would sooner learn on the job and just get stuck in. Nonetheless, if you’ve often been put off jumping into an F1 racer because you’re not an expert on the sport and feel a little intimidated by the technicality of it all, then these newcomer-friendly options will be perfect for you. You can even access lap tutorials if you’re looking for more track-specific advice. 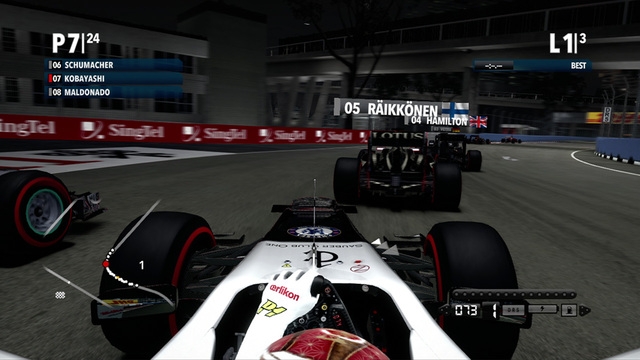 When you do decide to start playing the main game there’s plenty to choose from, including two brand new modes. First up is Champions Mode, which allows you to play out scenarios against six modern World Champions (Raikkonen, Hamilton, Button, Alonso, Vettel and Schumacher). The other major new mode is Season Challenge, which packs an entire career into the space of 10 short races. The idea is that you start off racing for one of the teams that are always at the back of the grid, face off against a rival of your choosing, beat said rival and work your way up through the ranks.

Both of these new modes are welcome additions – if only for the fact that more choice and variety is almost always a good thing, and they allow you to enjoy the game without having to commit to a full length season – though they do feel a little bit superfluous and they have come at the expense of Grand Prix mode, which has been axed this year. There’s no need to worry if you’re more of an F1 purist, though, or just want to get stuck into a proper season. The full career options are all still there, so you can play through full races and simulate a more authentic F1 experience if that’s what you’re looking for from an F1 title. The multiplayer and cooperative aspects from F1 2011 also make a welcome, updated return. 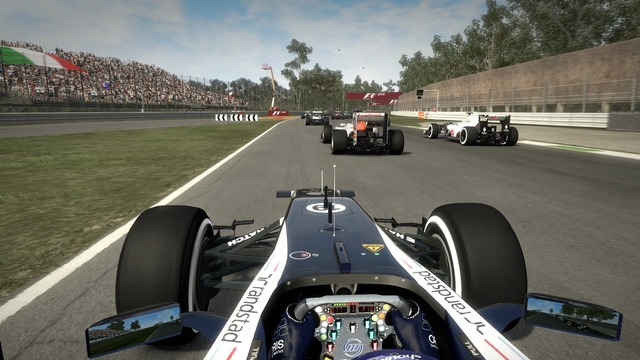 The most significant change as far as owners of last year’s game will be concerned is the inclusion of a new circuit and Grand Prix – the United States Grand Prix, which will take place in Austin, Texas – which looks just as polished as all of the other tracks in the game. In fact, the series is looking better than ever – the tracks are impressive, the vehicles look and sound beautiful, and the new dynamic weather effects are absolutely stunning. Jargon aside, what 'dynamic weather effects' basically amounts to is varied weather conditions across each circuit, so for example one section of the track might be in the middle of a downpour whilst another section is still experiencing dry weather conditions. It’s a neat little feature that brings the franchise a step closer to the reality of F1 racing.

Perhaps somewhat unintentionally the off-track presentation has been improved as well. Press interviews and some of the ham-fisted ‘living the life’ segments have been ditched, which is a definite step in the right direction in my view. E-mail management is still in there, so too are weekly press clippings, but overall there are fewer obstacles in the way of your access to the core of the game: the racing. However, loading times can still feel like they’re narrowly on the wrong side of acceptable.

Reviewing and scoring an entry in a franchise that receives annual releases is always difficult. On the one hand it’s the best entry in the franchise to-date, but I’m finding that to be an increasingly insufficient justification for annual releases in general (not just F1) and I doubt I’m alone in feeling that way. If this would be your first dose of F1 gaming in a couple of years then I would definitely recommend F1 2012 – it’s easily the best modern F1 racer and, despite the score you see below, it is better than its predecessors. But if you jumped in last season then you should probably skip an entry or two so that the franchise remains fresh.