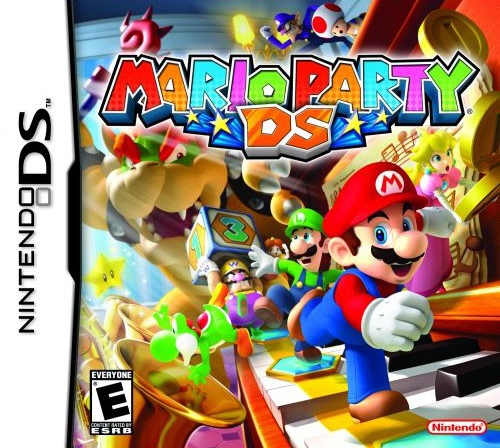 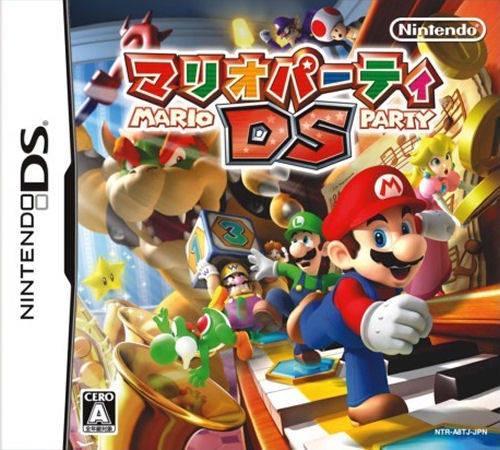 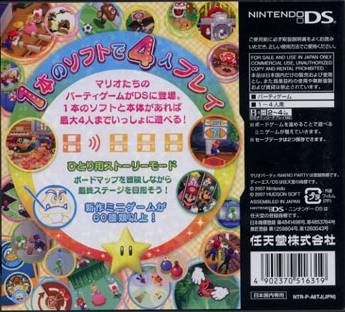 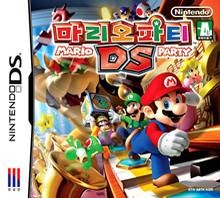 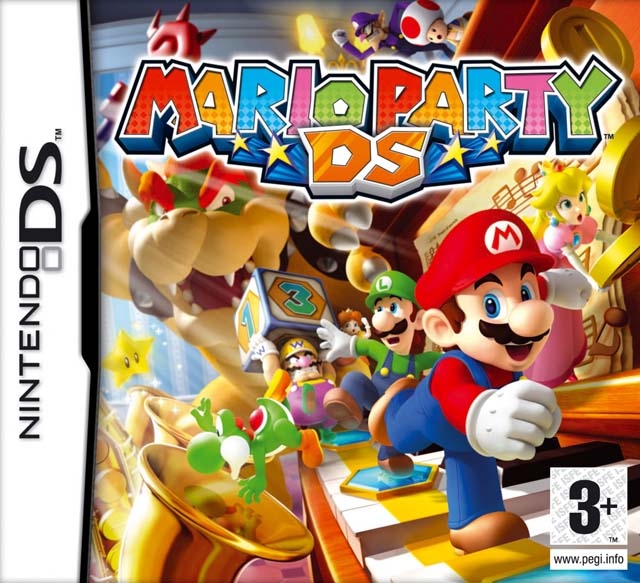 Everything you love about Mario Party...in the palm of your hand! The party boards and minigames are crazier than ever in a new title that shrinks down the whole Mario crew for whimsical party play.

Game storyline: When Mario and his friends are shrunk down for Mario Party DS, harmless locations take on menacing proportions in five game boards, such as Wiggler’s Garden and Toadette’s Music Room.

How to progress through the game: In the Mario Party series, after everyone takes a turn moving on the game board, the action shifts to a minigame. In Mario Party DS, the minigames are crazier than ever, because everyday objects are a huge threat to the minimized crew. More than 70 minigames use the Nintendo DS touch screen, the microphone and standard buttons in a surprising combination of ways. Players will fling massive hamburgers with the stylus, drag huge leaves out of the way in a forest race and literally blow down a gargantuan Whomp.

Special powers/weapons/moves/features: Mario Party DS brings back a play dynamic from previous games: putting traps on board spaces. Players can obtain Hexes, such as the Coin Swap Hex, then stick them on board spaces in the hope that other players stop on them.