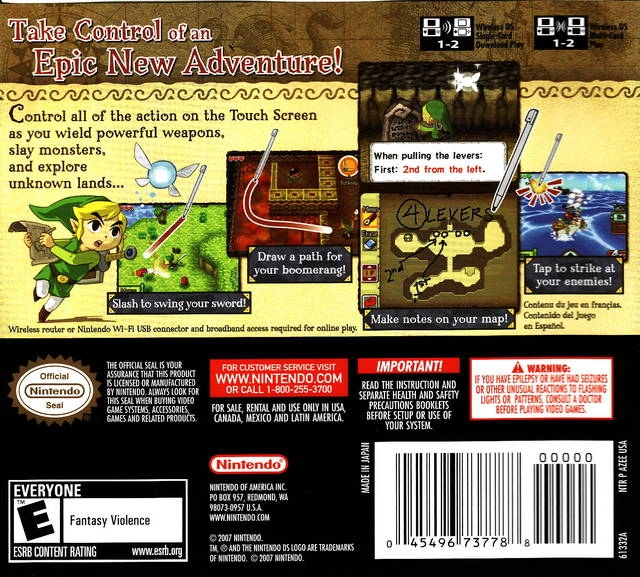 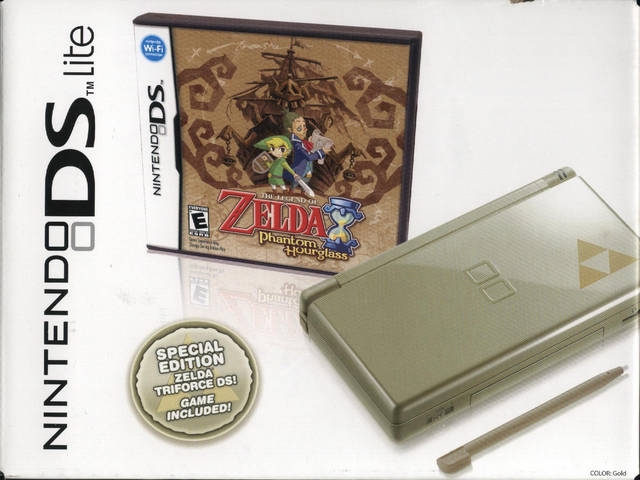 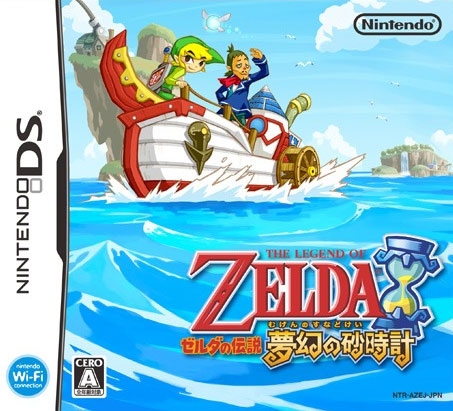 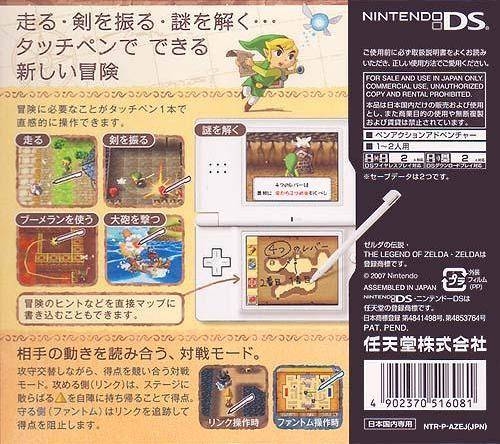 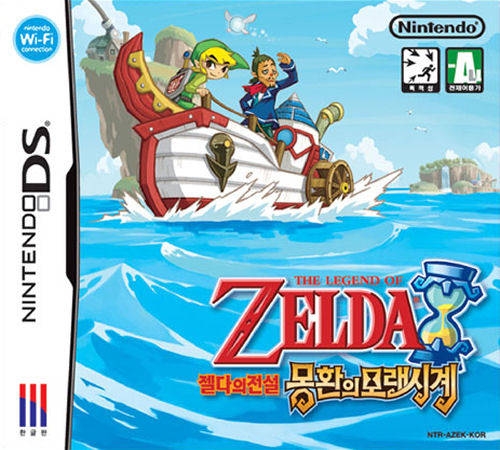 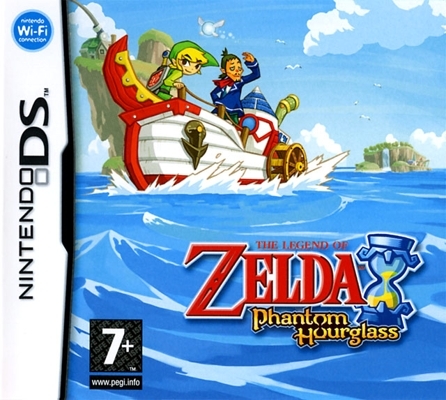 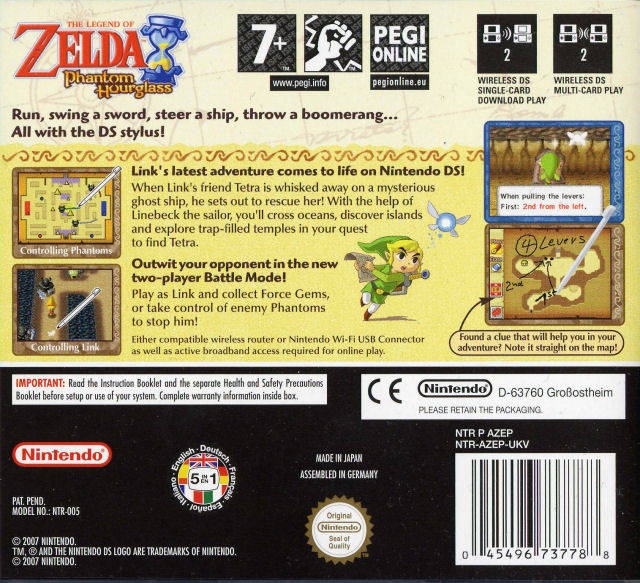 The game is a sequel to The Legend of Zelda: The Wind Waker and is set several months after the events of The Wind Waker. The game starts out like the opening of The Wind Waker, telling the story of what happened in the last game. It tells you how Tetra and her pirate crew picked up Link from Outset island, and how they found out that Tetra is Zelda, and defeated Ganondorf. The story that is told is left off with Link riding aboard Tetra's ship. Link, Tetra and her pirates are at sea looking for the "Ghost Ship" rumored to ply the waters in that area, taking sailors and residents of the nearby islands. Tetra, convinced that the Ghost Ship is simply a bunch of trouble-making pirates, is determined to teach them that pirates have rules, too. When a mysterious ship appears in the middle of a dense fog, Tetra jumps aboard to explore. As the ship pulls away and begins to vanish with her on board, Link attempts to leap over and save her only to fall into the water himself. After having a vision of Tetra being surrounded by darkness and calling for his help, Link finds himself awakened on a nearby island by a curious fairy. With the fairy’s help, he sets off in search of Tetra, and a way back to where they belong.

Link’s goal is to grab a Force Gem from one of the many zones and carry it to his own base at one side of the arena. The other player, controlling the three Phantom Guardians, must try to find and catch Link before he scores any points. When Link is caught, or if the turn-time has passed, players switch sides. A game consists of three rounds, and in each round, each player takes a turn at both sides. The maximum length of one whole multiplayer game is 12 minutes.