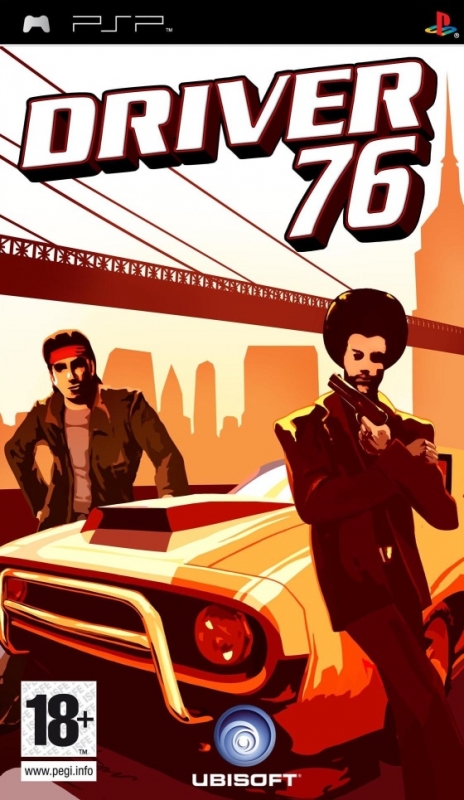 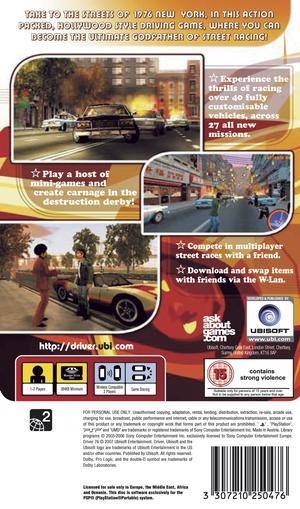 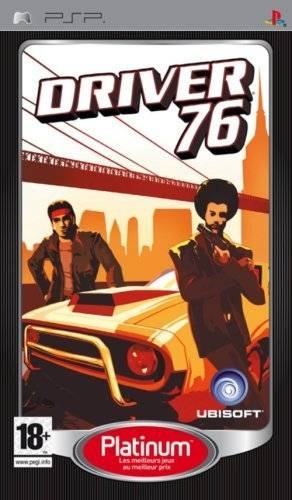 From the Driver franchise that has sold over 14 million copies worldwide, Driver ’76 comes exclusively to PSP.

When the girl of your dreams is the daughter of the biggest triad boss in NYC, it will take more than flashy driving to win her over. Put your reputation on the line and prove you’re New York’s fastest wheelman.