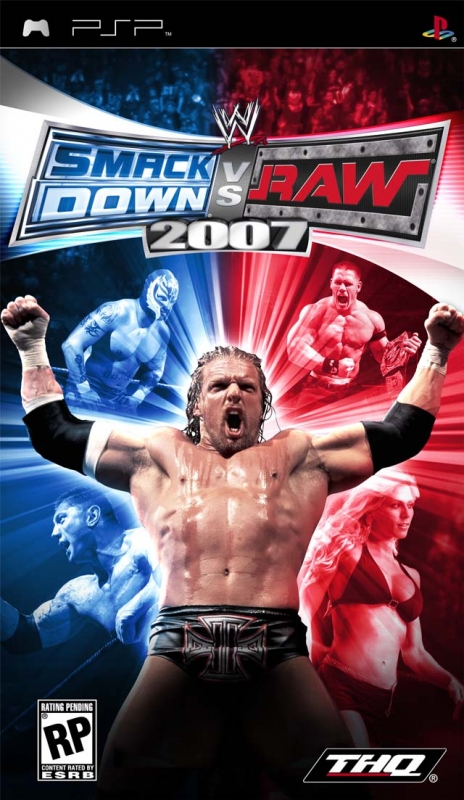 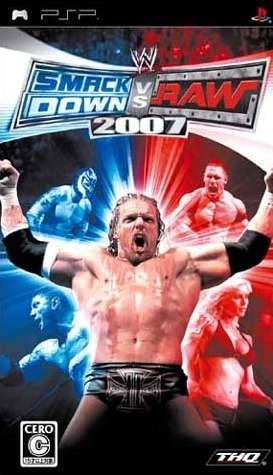 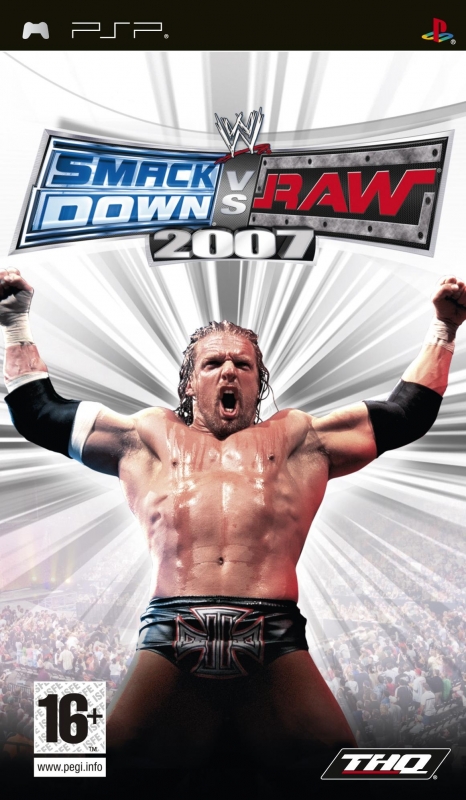 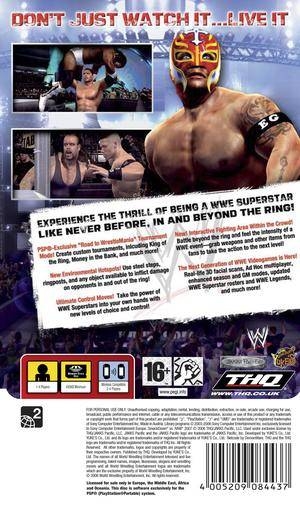 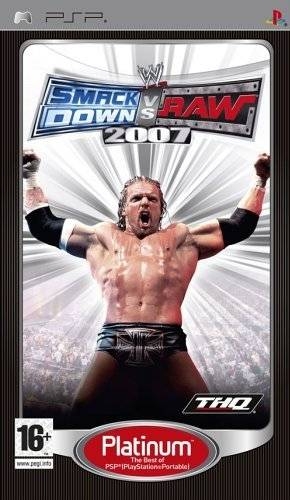 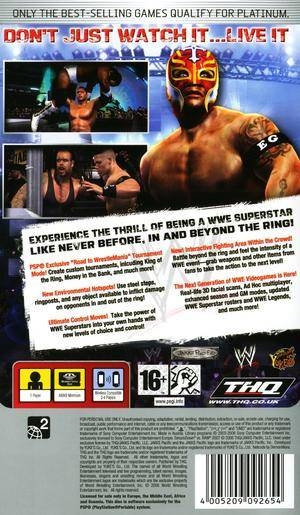 Don't just watch it — live it! WWE SmackDown vs. Raw 2007 brings the intensity of being a WWE Superstar to the next level by offering players unprecedented levels of choice and control. The #1 wrestling franchise in the world delivers the next generation of WWE video games with key new features, incredible graphics and engaging, highly realistic WWE action in and beyond the ring.