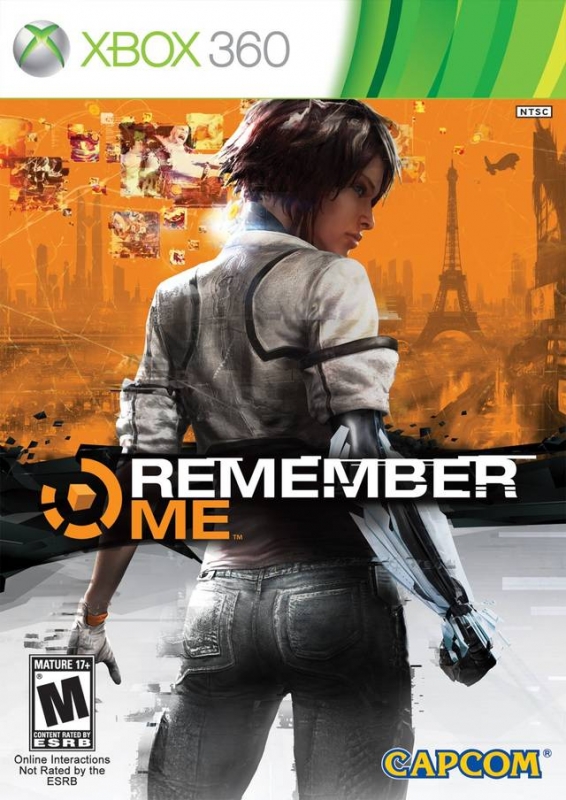 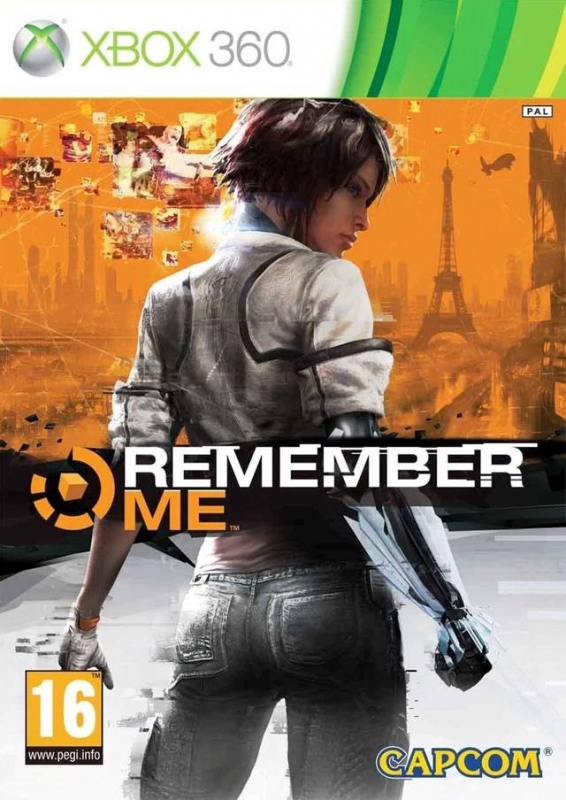 You can now digitize, buy, sell or trade your own personal memories. The last remainders of intimacy have been swept away, in what appears to be a simple extension of the development of social networks and geolocation at the beginning of the 21st century.
The “surveillance society” has been accepted by the citizens themselves, in exchange for a few technological benefits. It is a reality that no one even thinks of challenging anymore.