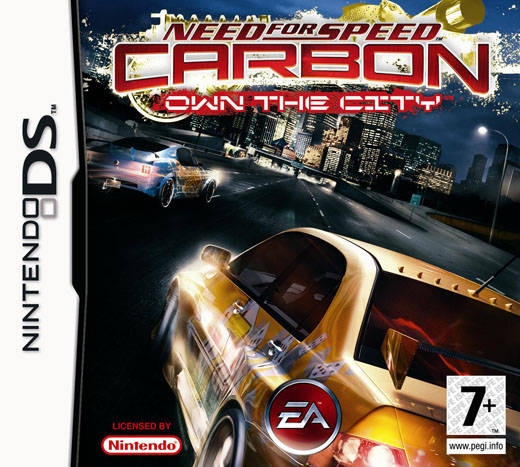 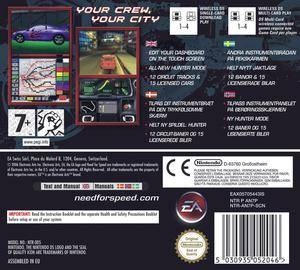 Need for Speed Carbon: Own the City (DS)

Need for Speed Carbon: Own the City - Summary