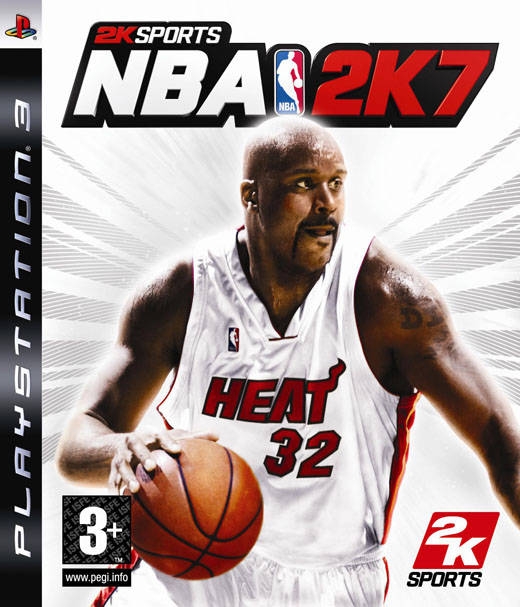 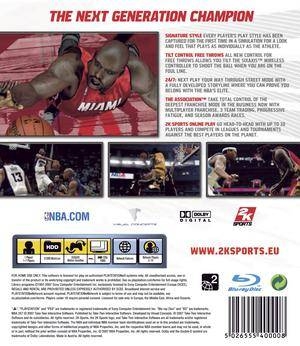 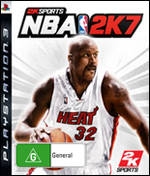 Voted best next-generation NBA hoops franchise by both press and gamers, NBA 2K7 will continue its legacy of dominance this year on the hard court. With incredible graphics, tight control and a revolutionary shooting game, NBA 2K7 is poised for another run as #1 rated NBA simulation.

Signature Style- Every player's play style has been captured for the first time in a simulation for a look and feel that plays as individually as the athlete.

Tilt Control Free Throws- All new control for free throws allows you to flick the controller to shoot the ball when you are on the foul line.

Shot Stick Pro- The award winning technical achievement of 2K6 is back with more intuitive shooting touch control and finesse than ever.

24/7: Next- Play your way through Street Mode with a fully developed storyline where you can prove you belong with the NBA's elite.

2K Sports Online Play- Go head-to-head with up to 10 people and compete in leagues and tournamets against the best players on the planet.

Game Soundtrack- A Tribe Called Quest, Mos Def, Fabolous, E-40, and many others.  Production by Dan the Automator.