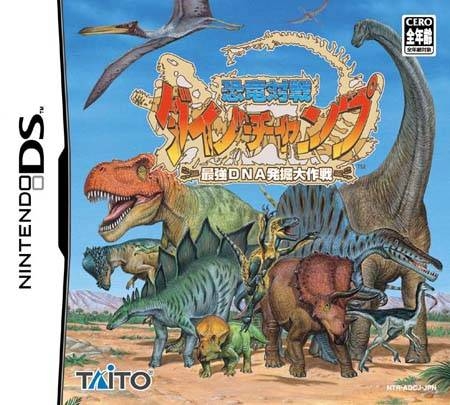 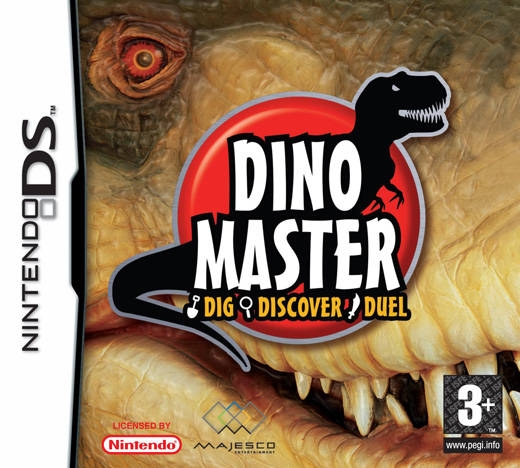 Dino Master drops you into the role of Dave the Digger on his hunt for the biggest and best dinosaur fossils around the globe. Capturing these fossils won't be easy as you move quickly to surround your dig site while trying to avoid giant insects and other nasties. Once you've excavated your finds, bring them back to the Laboratory to rebuild them and then pit dino against dino in Battle Mode.