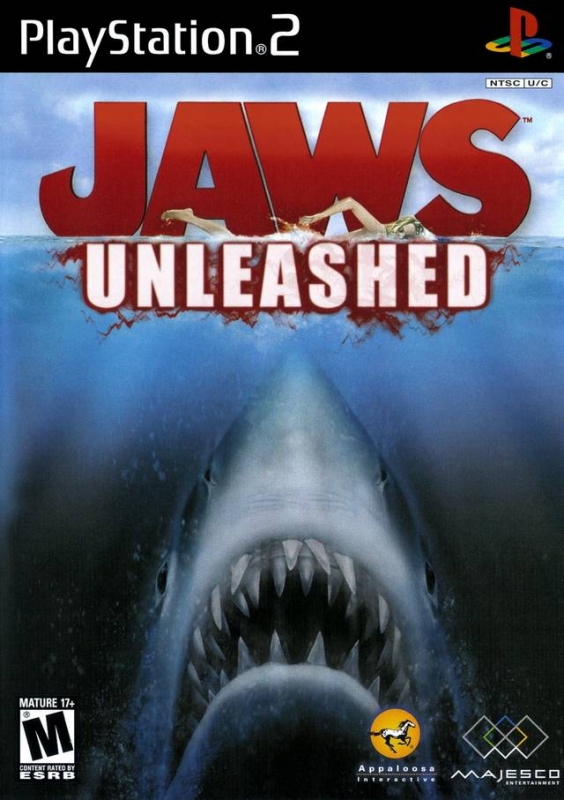 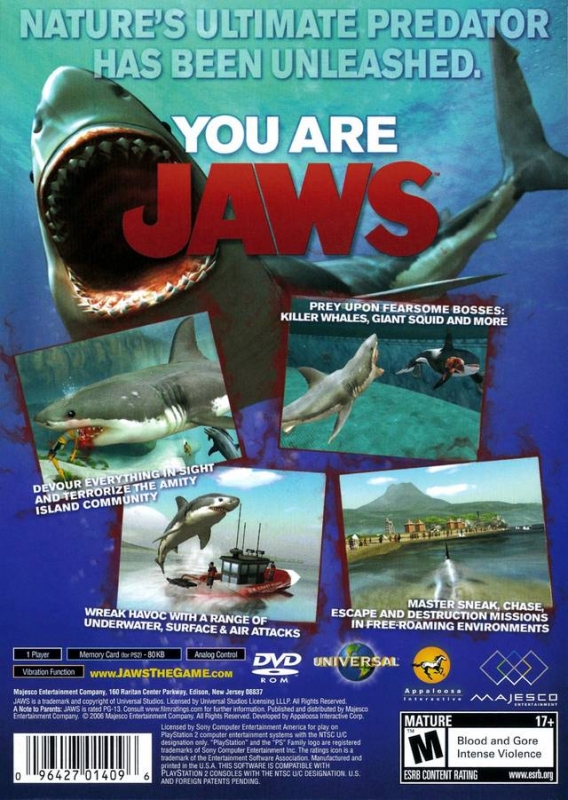 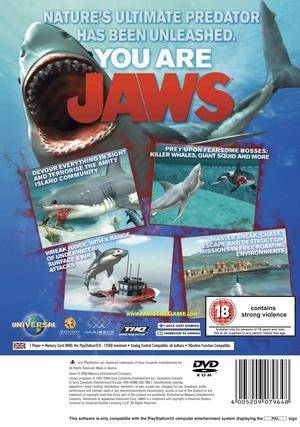 JAWS broke all box office records to become one of the highest grossing films of its time. The movie has had a lasting impact spanning decades and now JAWS Unleashed is poised to recapture the horror of being preyed upon by the most feared creature in the ocean. JAWS Unleashed recreates scenes and character offshoots from the movie while allowing the player to experience the JAWS universe from a unique perspective--that of the Great White Shark.