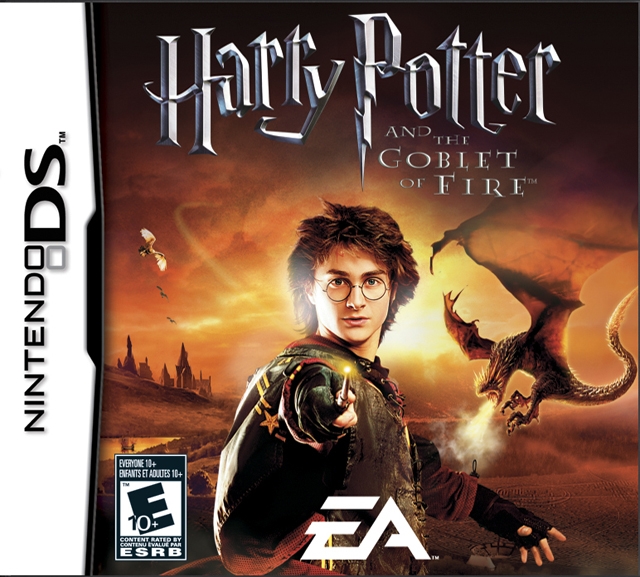 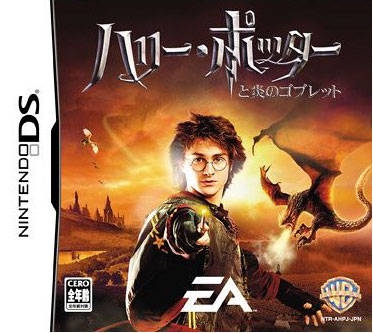 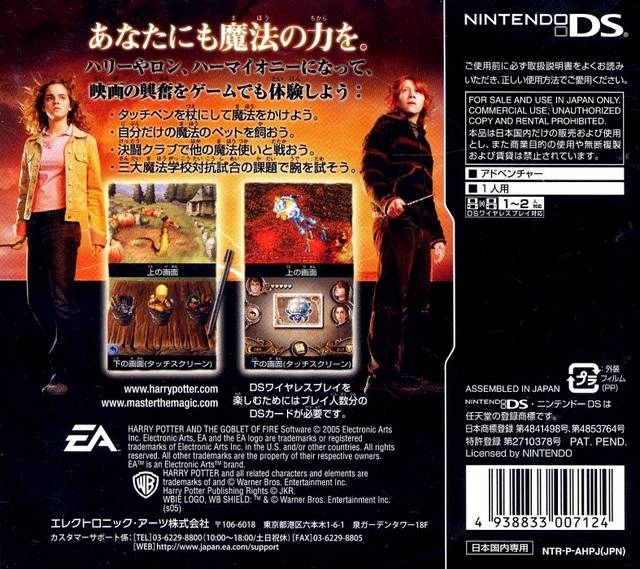 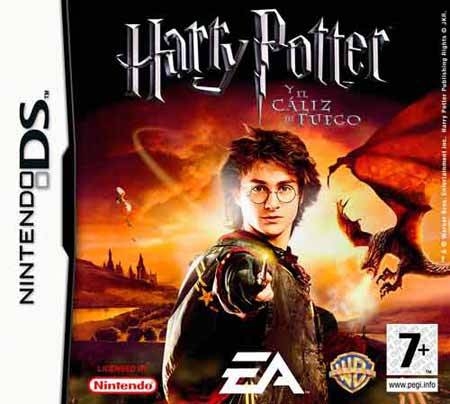 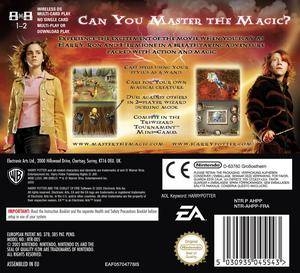 Harry Potter to Honoo no Goblet

Harry Potter and the Goblet of Fire (DS)