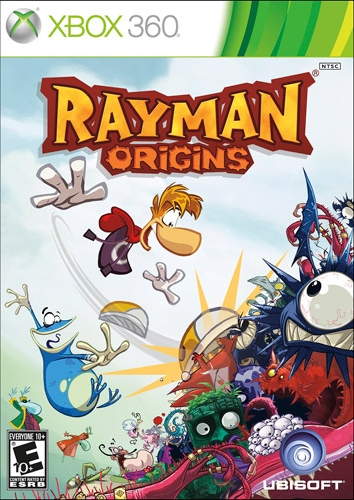 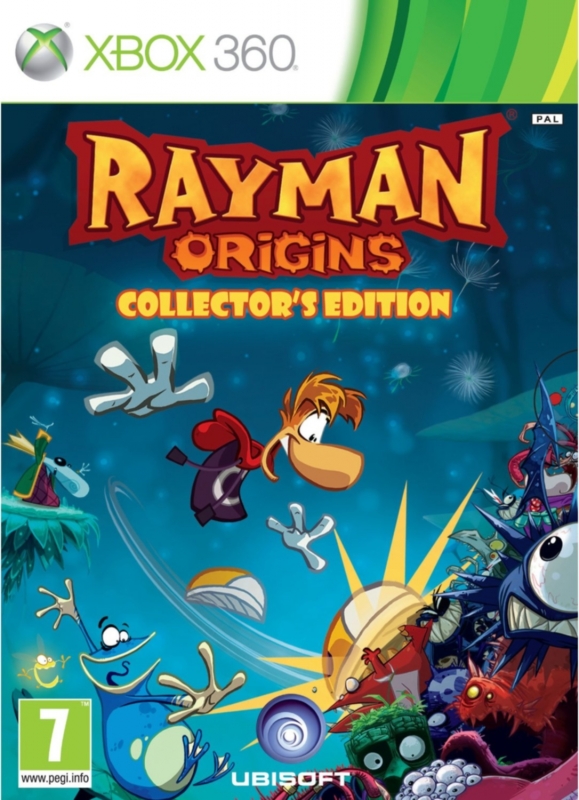 The Story
This idyllic world, where there is usually little more to do than eat, sleep, play (and enjoy a friendly fray or two among friends), is up to its eyeballs in trouble. It seems Rayman and his heroic gang of hilarious misfits has kicked off a war with just a little snoring! Their nightmarish neighbors from the Land of the Livid Dead don’t seem to share the same taste in music and have come to crash the party! Never ones to shy away from a challenge, Rayman and his friends are more than happy to knock these nasty killjoys back to oblivion, especially since it involves saving nymphs, making mischief, and earning fantastic new powers to make even more mischief. And this won’t be the first time! As it turns out, the fun-loving Creator of the Glade, known as Bubble Dreamer, is a highly sensitive being whose every mood impacts the Glade for good or bad… Rayman has had to beat back the creatures of Bubble Dreamer’s nightmares before, and that’s what he, Globox, and the crafty Teensy casters are going to do again – before the fabric of the Glade falls to pieces and their entire world fades like a bad dream.

Key Features
Play Rayman Origins and discover or rediscover the magical universe and legendary 2D gameplay that captured the hearts of millions of fans...

When the Glade of Dreams is overrun by “nefurrious” Darktoons, the Fairy Council hastily invokes Rayman to save the day; but the hero of light isn’t quite all there…To help him, Rayman teams up with his best friend, Globox, and two crafty wizards, the Teensies. Together, the world’s most hilarious team of heroes will need to restore peace to the Glade or watch as their beloved home vanishes like a bad dream...

Rebirth of a Platforming Legend: It’s been 15 years since the first launch of Rayman. Rayman Origins brings back many of the classic characters, revived in their original 2D form, as well as a whole new world of characters and environments. Discover the roots of Rayman by collecting pieces of the Glade’s history, and assemble them to reveal the truth behind Rayman’s origins.

4-Player, Jump-In/Jump-Out, Co-op Gameplay: Play as Rayman in the solo campaign, or have up to three friends jump in at any time to play as Globox or as one of the two Teensies. Players can leave at any time without affecting the others’ progression.

Unique Approach to 2D Art: A rich world with over 100 characters and 12 unique environments created by some of the VG’s most reputed artists and animators. This creative approach to 2D design will recapture the hearts of platformer fans and introduce a new generation to one of the industry’s best-loved characters in his original 2D form.

Variety of Gameplay: Rayman Origins is a platformer at its core, but it has elements of many game genres. Rayman, Globox and the Teensies gain unique abilities as they progress through the adventure, including swimming, diving and the sensational “HairlyCopter.” The game also features many elements of action, adventure, shooter and beat-’em-up gameplay.

Epic Boss Fights: A giant pink monster with hundreds of eyes... A possessed, mountainous golem... An evil daisy-cum-carnivorous plant... Rayman Origins will put players to the test with these and many more challenging boss battles!