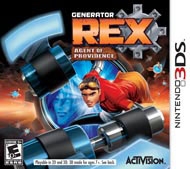 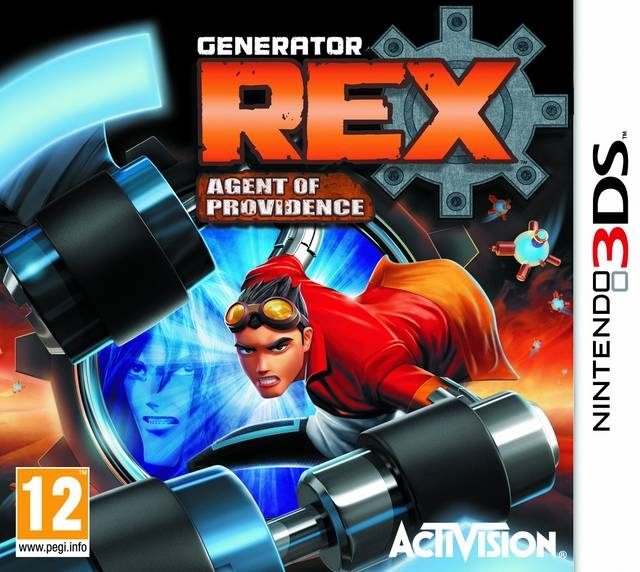 The fate of the world rests in the hands of ONE super-powered teenager.  Become Rex and mutate into 9 different builds like Slam Cannon, Rex Ride and Boogie Pack!