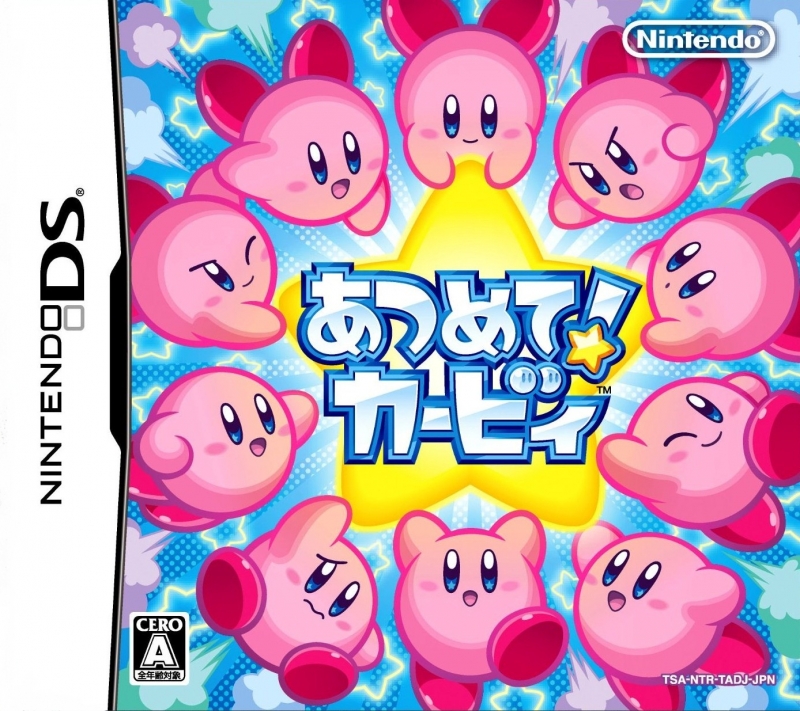 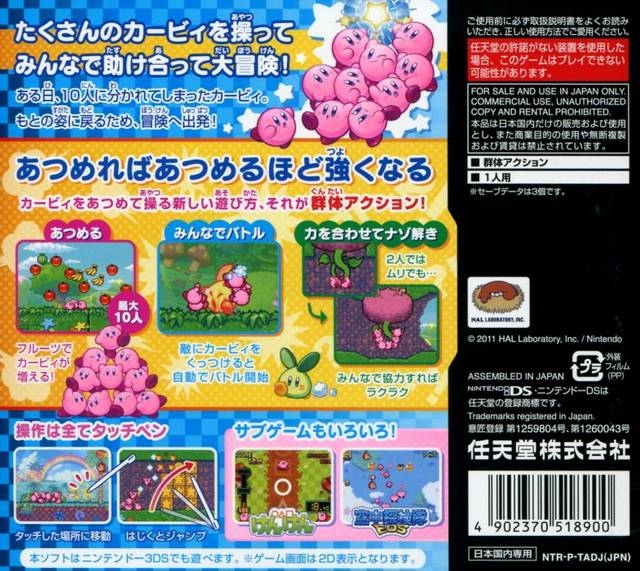 A New Twist on a Pink Hero

One day, an evildoer with a magic cane appears and splits Kirby™ into 10 pieces. Kirby sets off on a journey to return to his original form. Players use the touch screen to control a mass of Kirby characters in a new and novel way. Swipe the touch screen to launch them in a mass attack against enemies, then tap the enemies into submission.