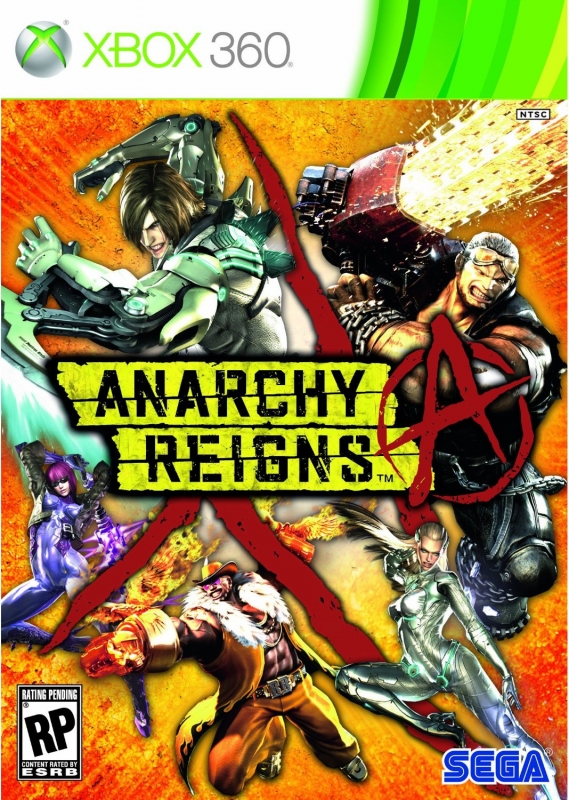 ANARCHY REIGNS is an online multiplayer brawler, from the makers of BAYONETTA and VANQUISH, PlatinumGames.

Set in the post-apocalyptic future, this is an over-the-top close combat fighting game, set in a massively open and fantastical world. Pick from an imaginative mix of human and cyborg characters and set out on a multiplayer challenge where anarchy reigns.

With a diverse range of multiplayer modes on offer, ANARCHY REIGNS pits players against each other in team co-op or last man standing battles.

Multiplayer mayhem
Creativity and violence are rewarded in this online brawler, as you battle to become the ultimate survivor. With over 8 different characters to choose from, each with their own unique style, weapon, and signature kill move, this is the ultimate survival of the fittest.

Single-player, two characters
Play either as Jack or Leo in the ultimate ‘survival of the fittest’. In true PlatinumGames form, each character brings a unique style and feel to the single-player Campaign mode, providing over 10 hours of gameplay.