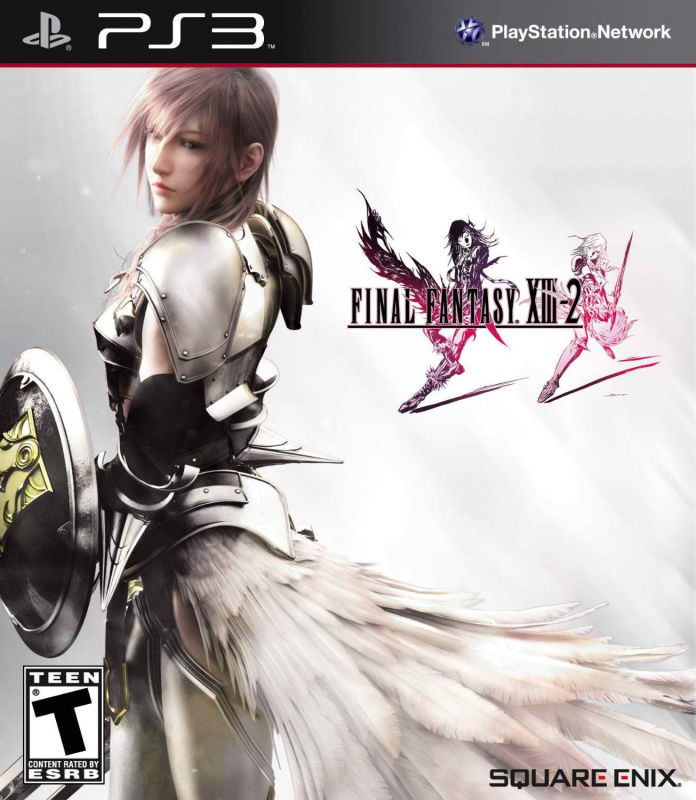 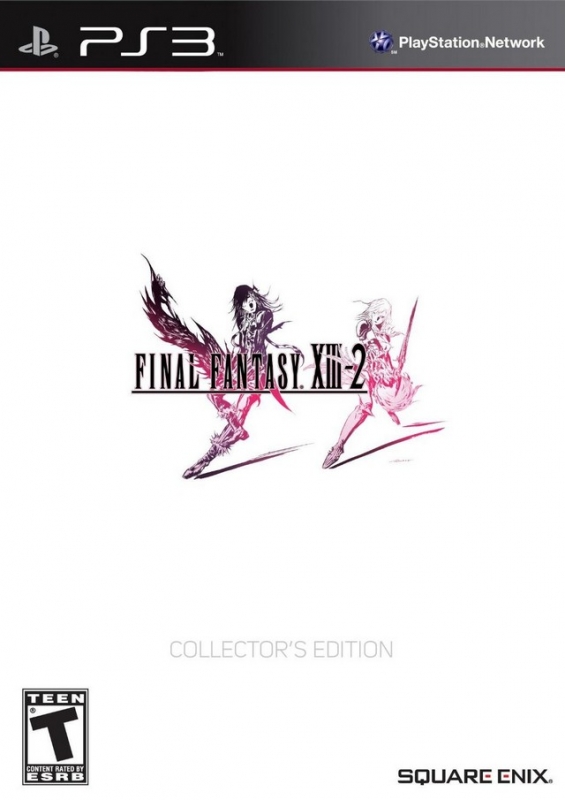 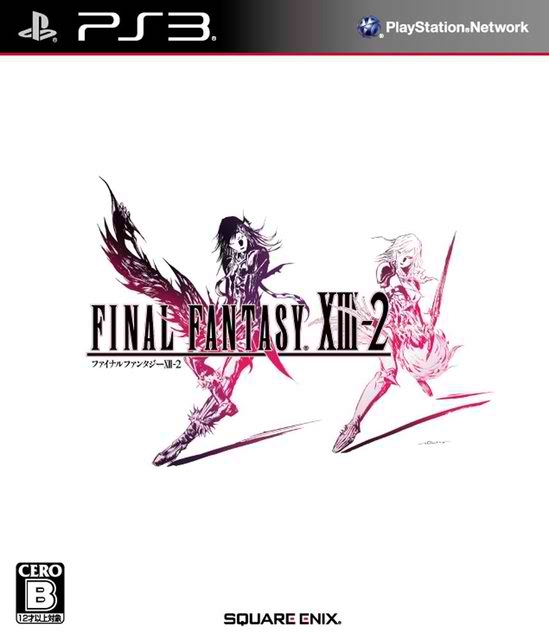 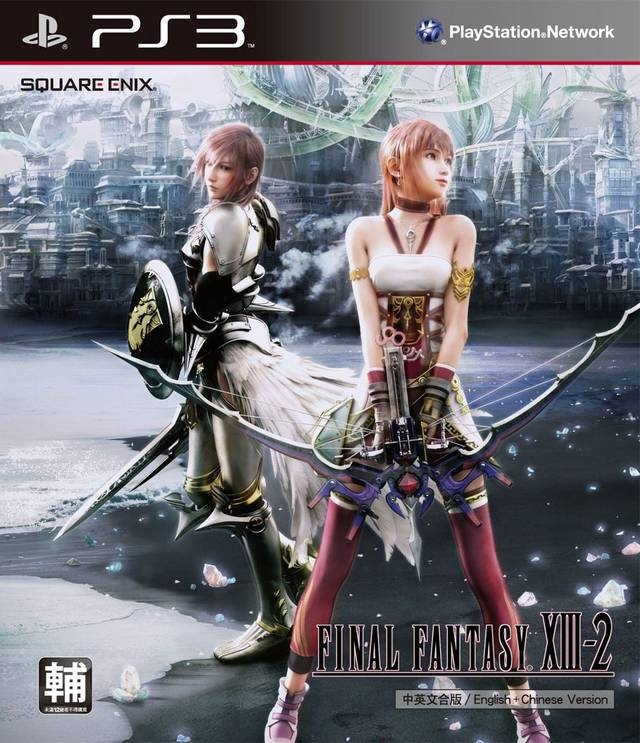 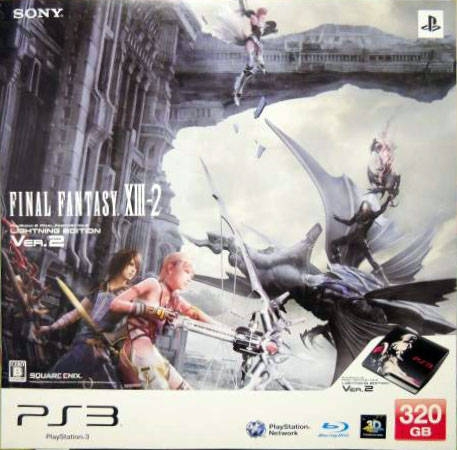 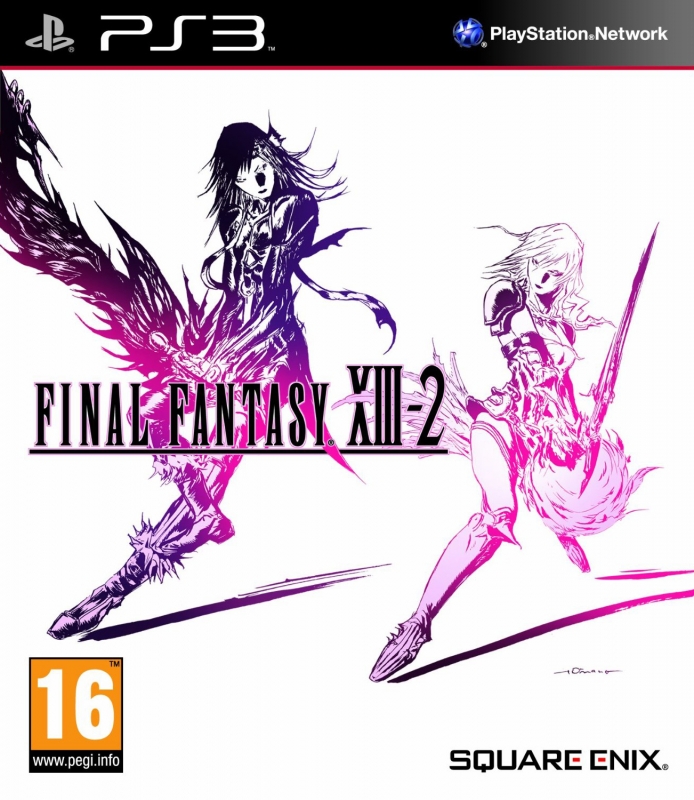 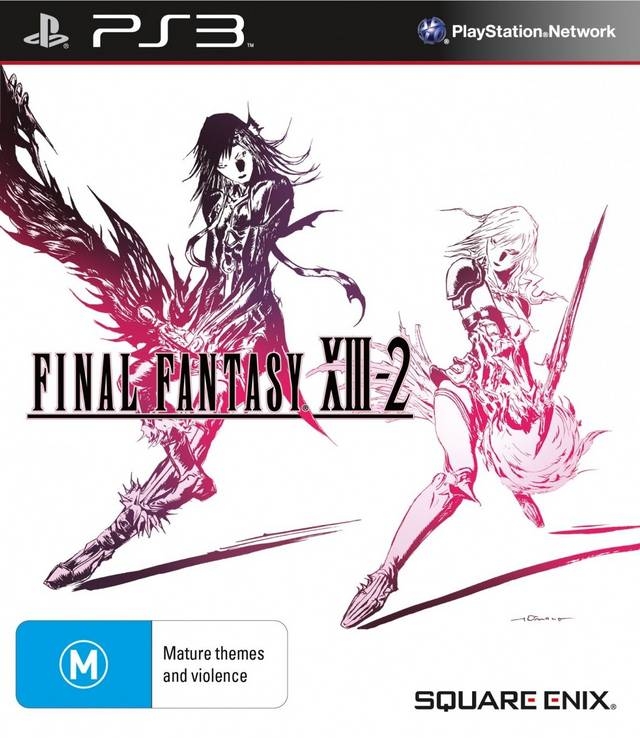 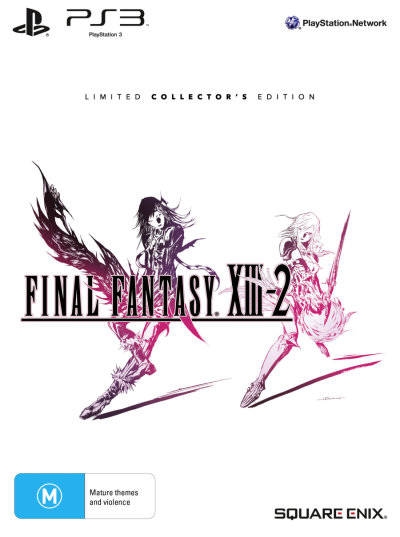 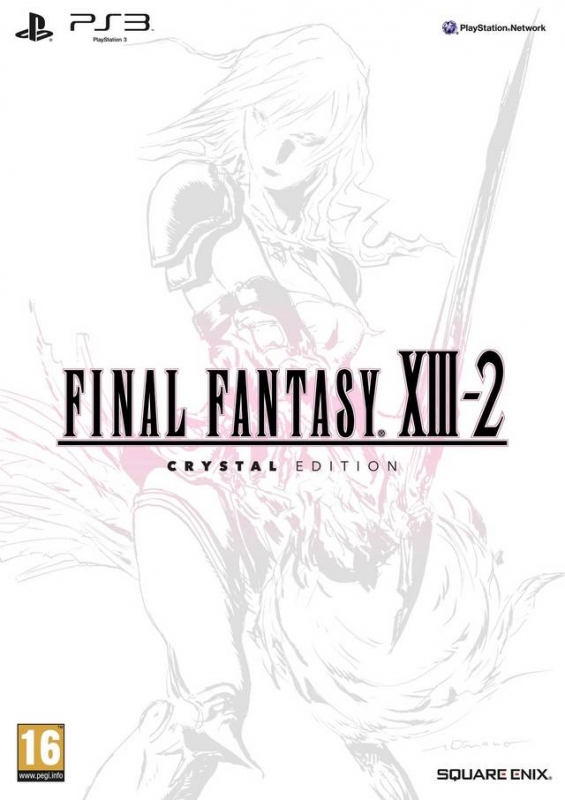 "Like the villain within, it's all a horrible abuse of time. "