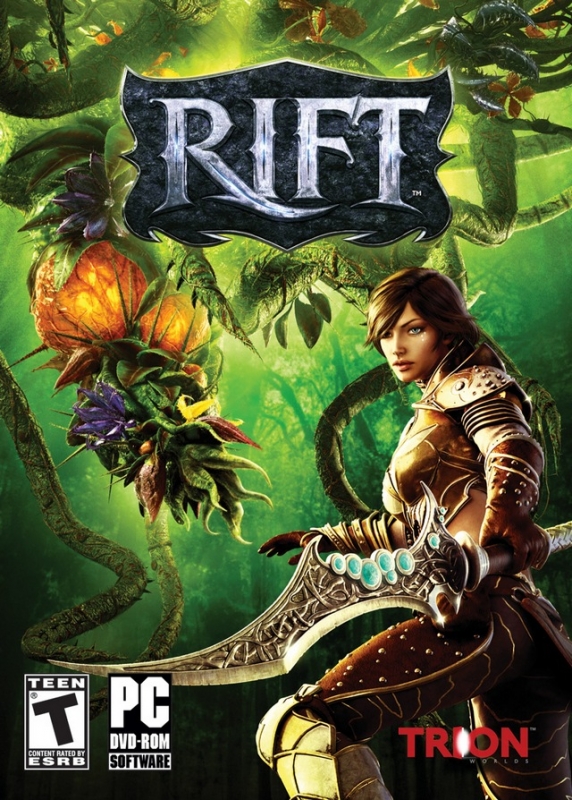 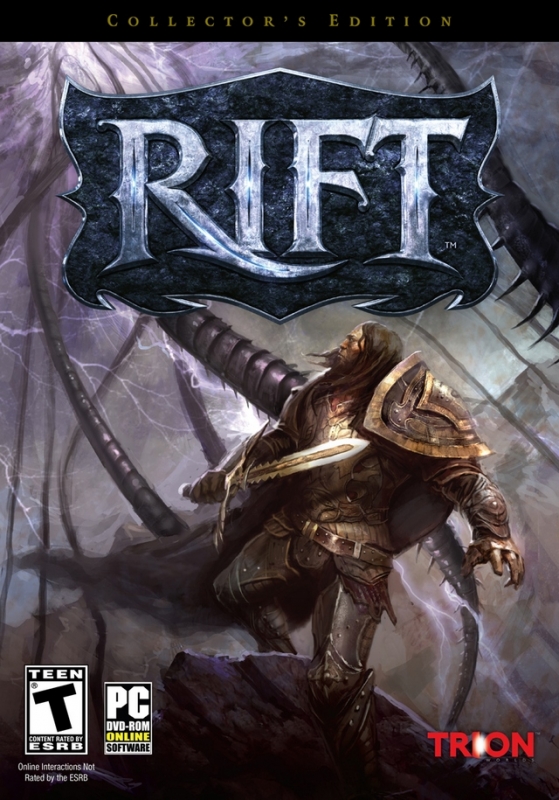 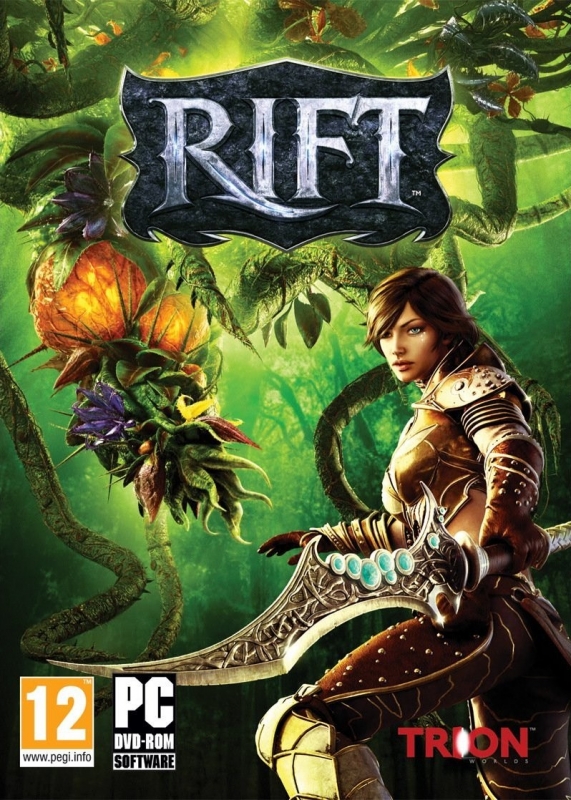 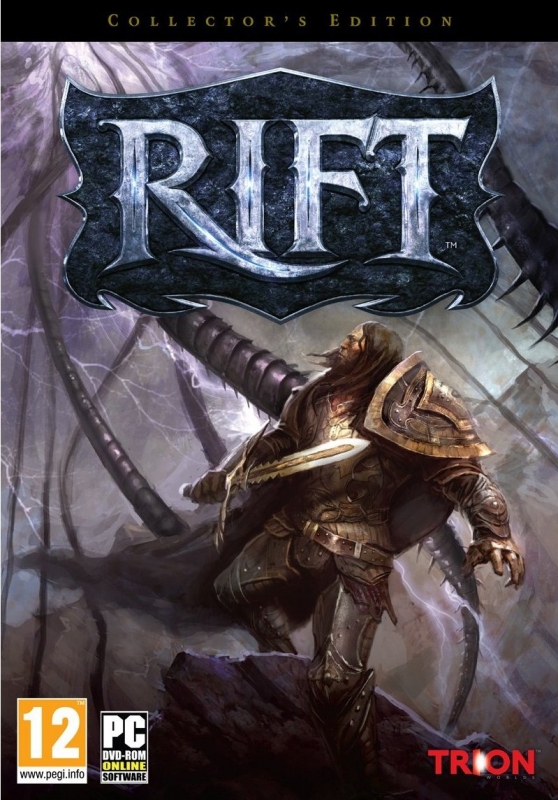 Thousands of years ago, the gods created the world of Telara and an abundance of living creatures to fill its mountains, forests, plains and oceans. The civilized territories currently explored by the players of RIFT are but one sample of its vast expanse. These territories are surrounded in the north and west by colossal mountain ranges, and to the east and south by seas that have become impassable in the wake of the Shade.

Although much of Telara is currently unreachable, the continent on which players of Rift: Planes of Telara begin is the largest in the world. It hosts a diverse and colorful geography. Its reaches host deserts of shimmering sand and vibrant oases, immense mountain ranges, lush old-growth forests, colorful fairy woods, boggy swamps, sparse rocky highlands, wildly overgrown grasslands, and wind-swept savannas.