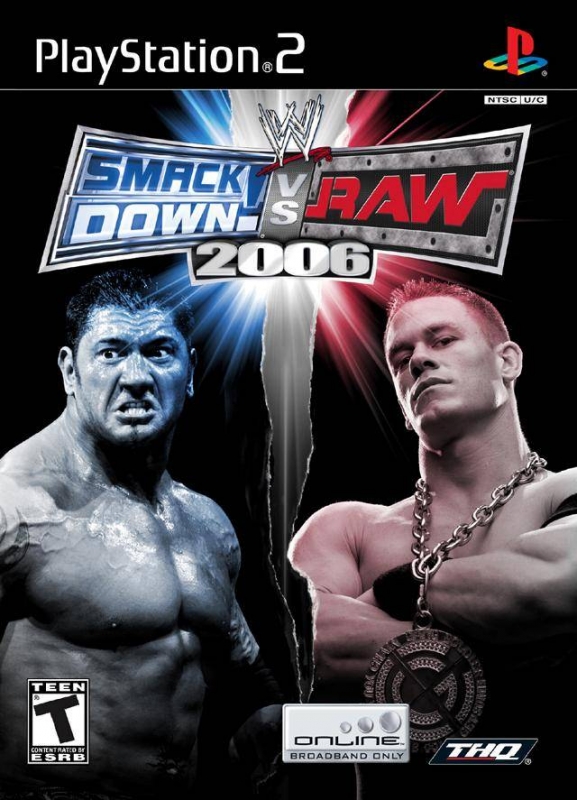 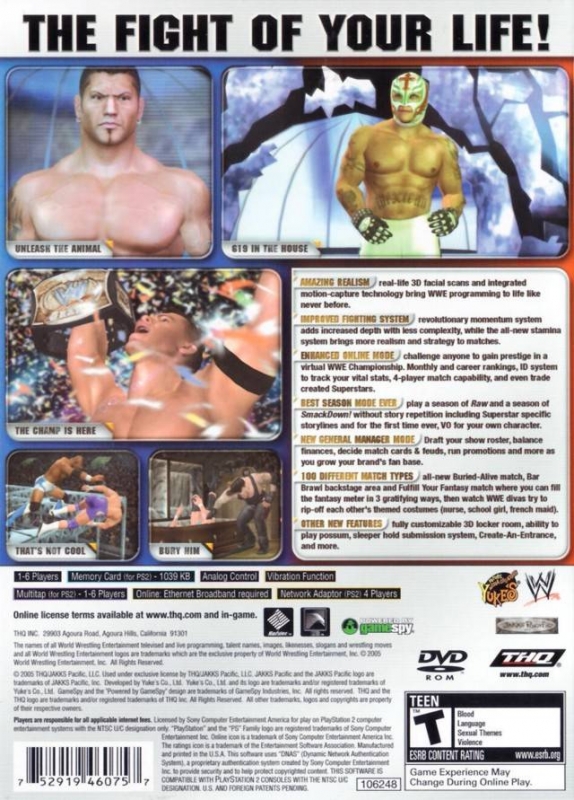 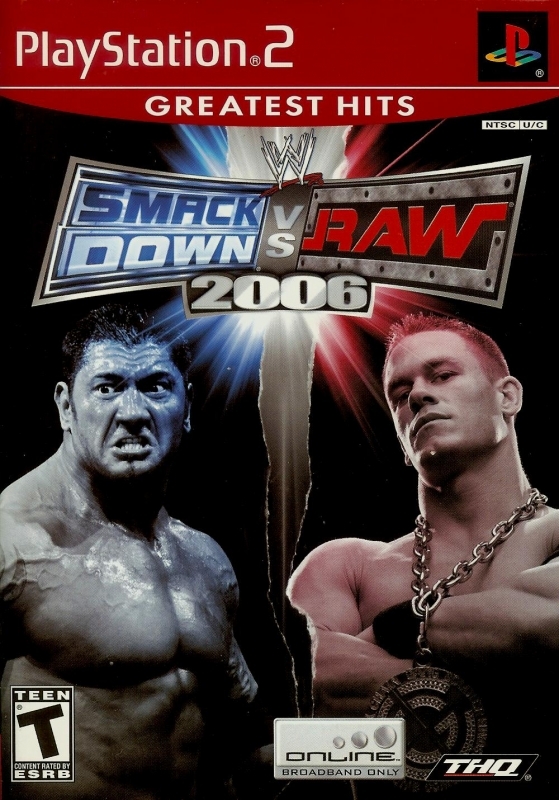 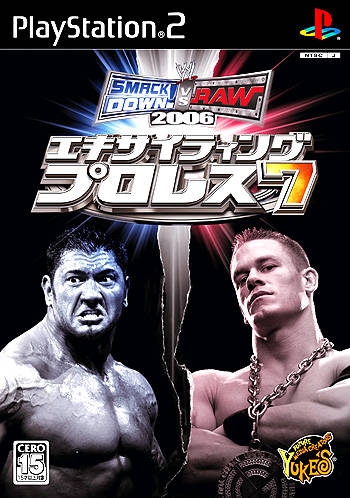 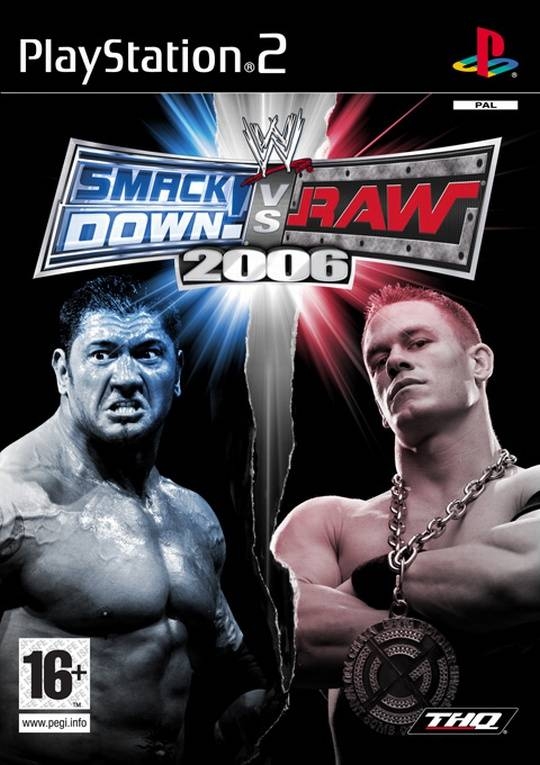 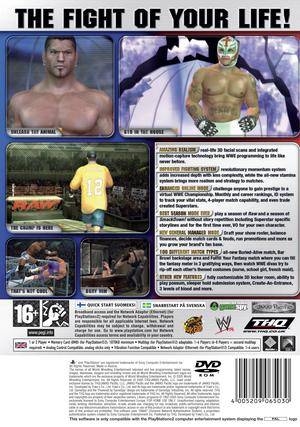 From the most successful wrestling game series of all-time comes the ultimate achievement in sports entertainment — WWE SmackDown! vs. RAW 2006. Enter the ring for the fight of your life against top WWE Superstars and if your good enough, the championship. WWE Smackdown! vs. Raw 2006 will redefine the wrestling genre by delivering the deepest and most realistic wrestling experience ever, yet easy enough for casual gamers to pick up and play. New high-resolution textures and for the first time in the series, motion-capture technology will bring WWE programming to life like never before. The improved fighting system will bring a new level of realism and tactical thinking to matches, while the enhanced online mode will create the first ever virtual WWE championship on PS2. An amazing 100 different match types to challenge your wrestling skill and from the halls of immortality, a new roster of celebrated WWE Legends. Lace up your boots for the definitive wrestling experience that is WWE SmackDown! vs. RAW 2006.