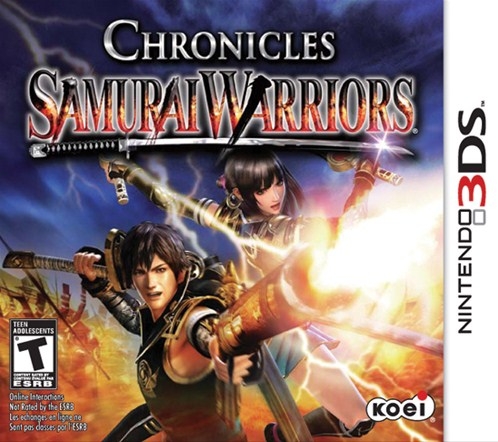 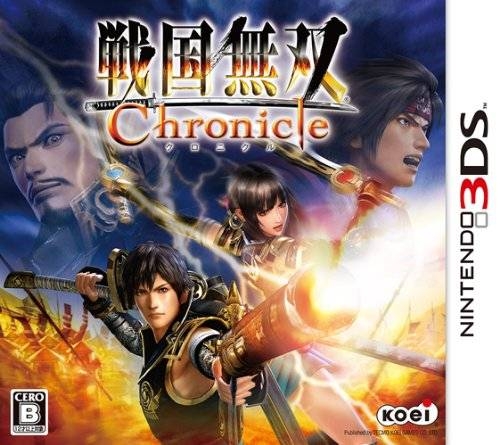 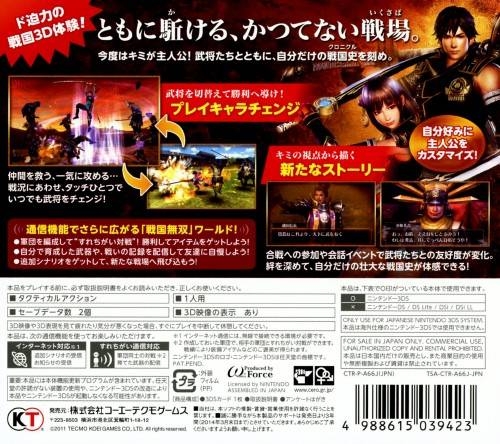 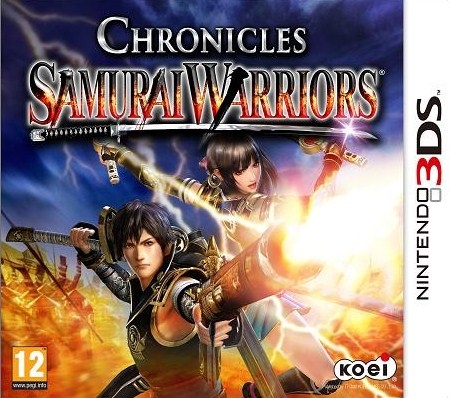 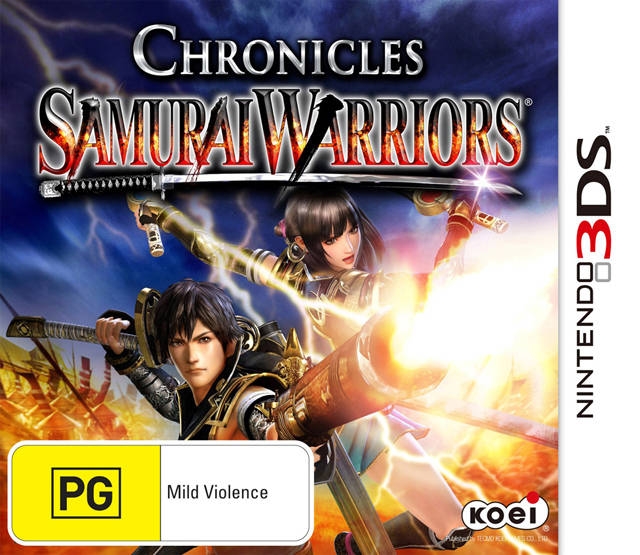 SAMURAI WARRIORS: Chronicles takes the fan favorite series into uncharted territory with 3D graphics and new gameplay improvements that will bring this franchise to the next level.

In the game, players will be able to change control between four different warriors on the fly, easily switching between characters by touching the Nintendo 3DS touch panel. Teamwork is a key focal point of the game, as the secret to success lies in positioning your team on the battlefield wisely. There are also friendship levels between the various characters that will ultimately guide where the story goes and how battles play out, so helping others has its rewards.

SAMURAI WARRIORS: Chronicles is set to help usher in the Nintendo 3DS by providing tactical action like you’ve never seen! Through deep combat, multiple branching storylines and a living 3D battlefield, the legend of the samurai lives on…