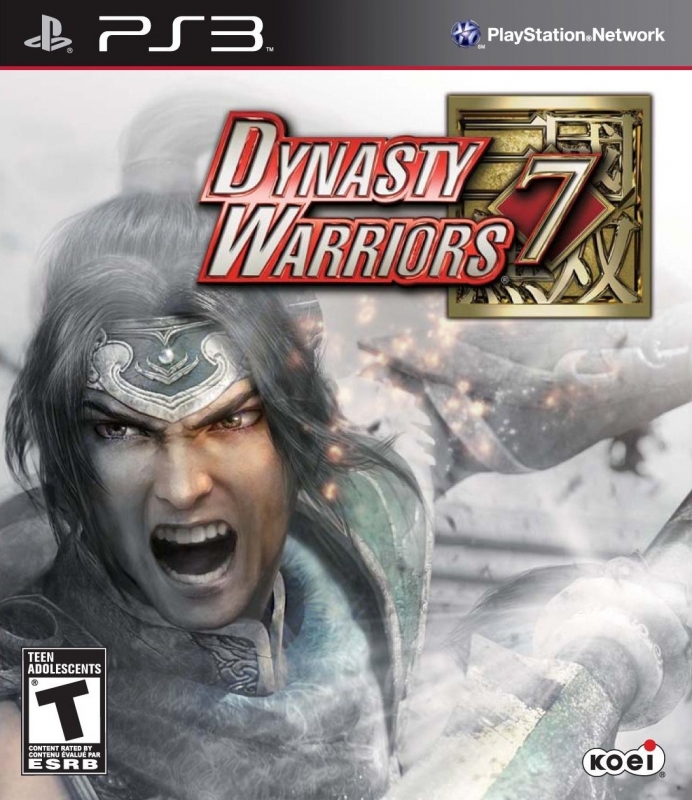 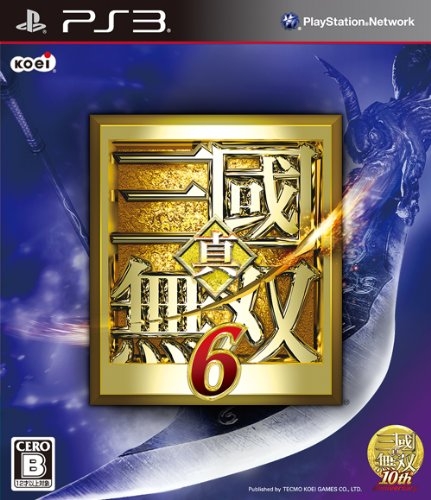 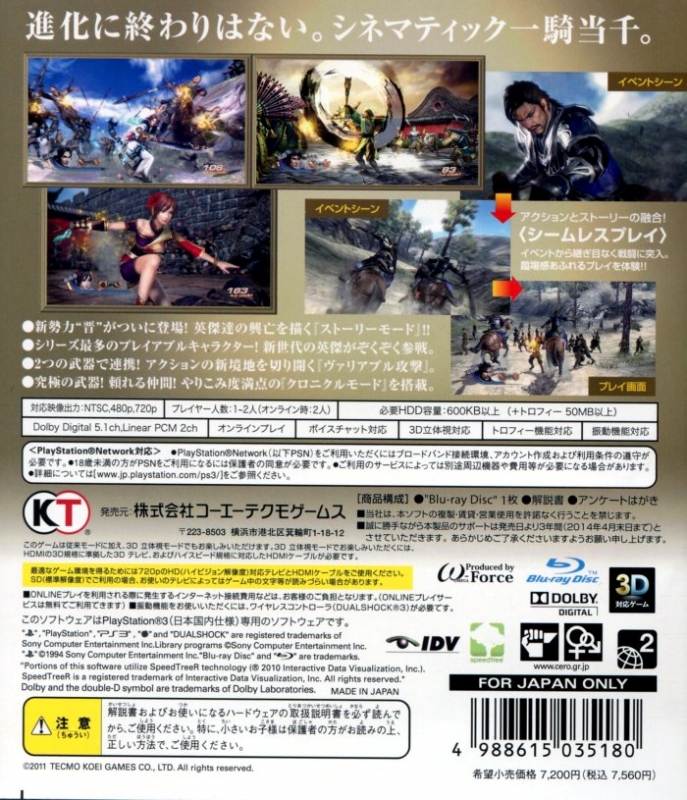 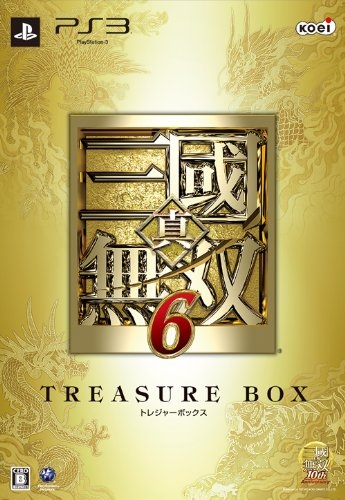 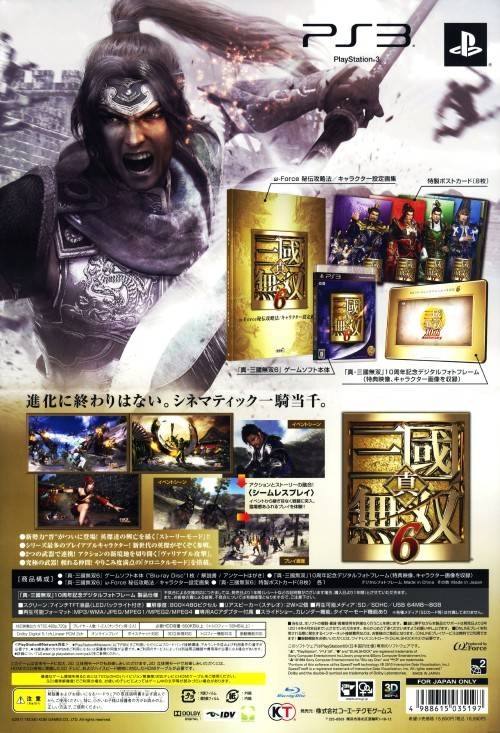 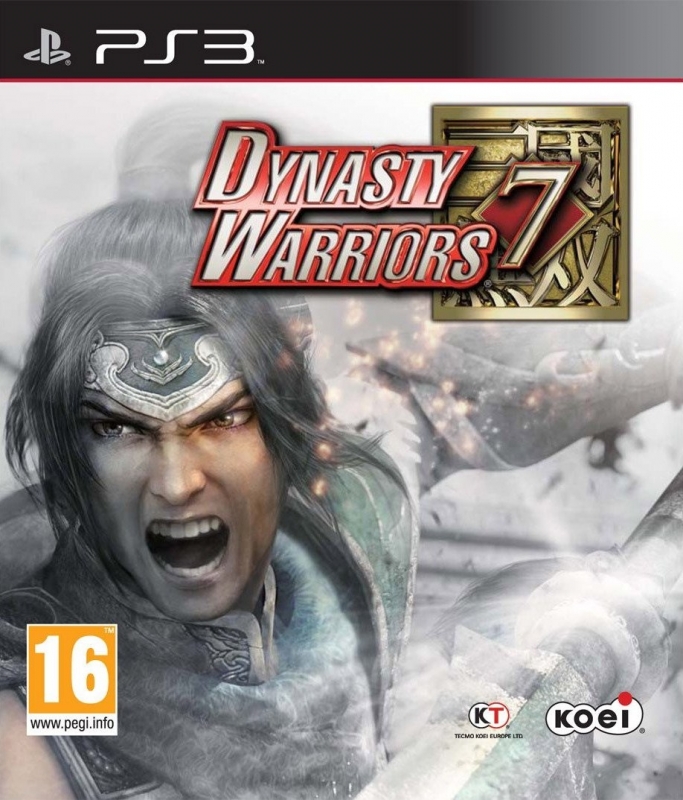 Dynasty Warriors 7 is the first foray for Koei's mainstream Dynasty Warriors franchise on the PS3 and XBOX 360, featuring high definition graphics. The game features a new Story mode, that features a different character every battle, allowing you a different viewpoint on the happenings in the Three Kingdoms era. Play as a character from Shu, Wei, Wu and the new kingdom of Jin. Experience the new Conquest Mode, which lets you unify/rule China one territory at a time. Enjoy the latest iteration of a fabled franchise that gives you control of the warrior's fate of the Three Kingdoms era.