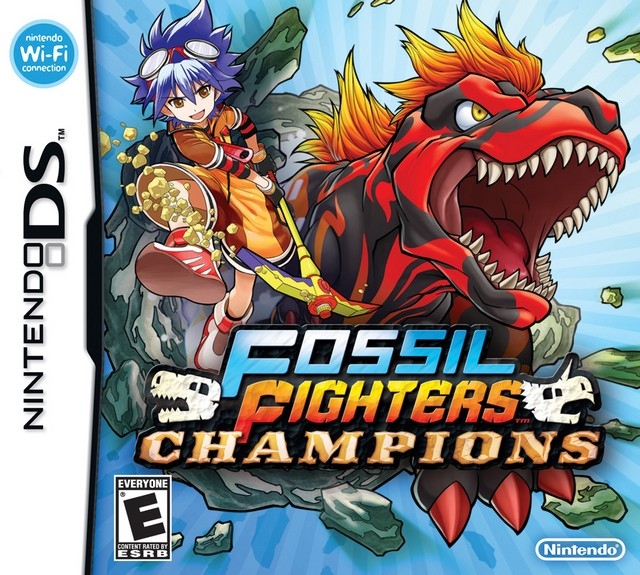 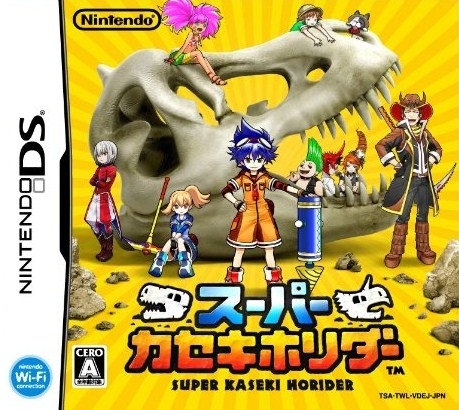 A Bone to Pick

In this dino-tastic adventure, players get some hands-on time to hunt and clean fossils, and revive and battle vivosaurs. A fossil park is hosting a large-scale tournament in which competitors enter vivosaurs created from dinosaur fossils into competition. Fossil Fighters from all over the world battle their vivosaurs against one another to find out who will be crowned champion.