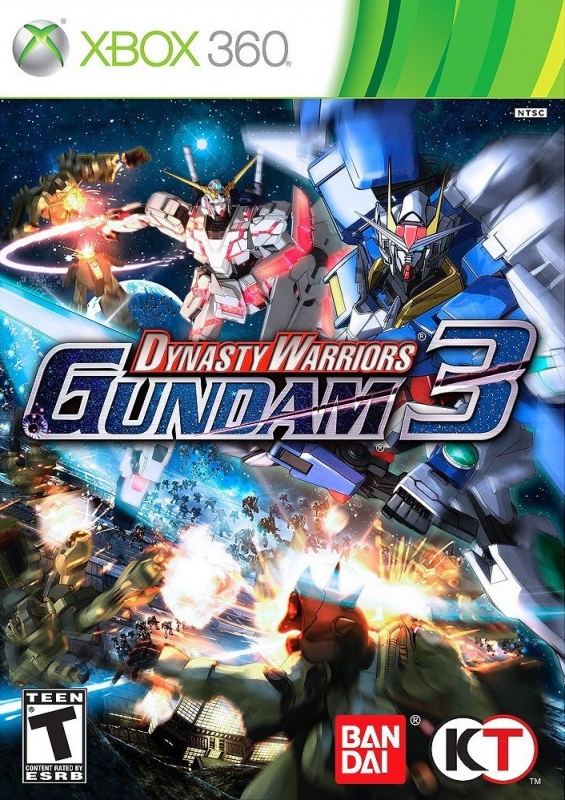 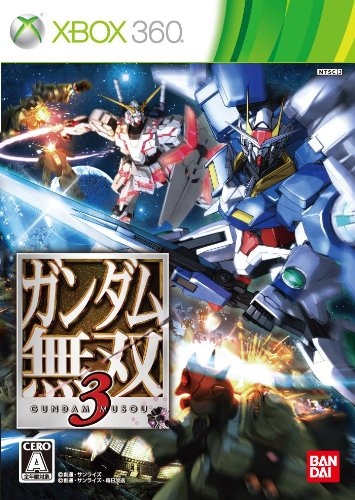 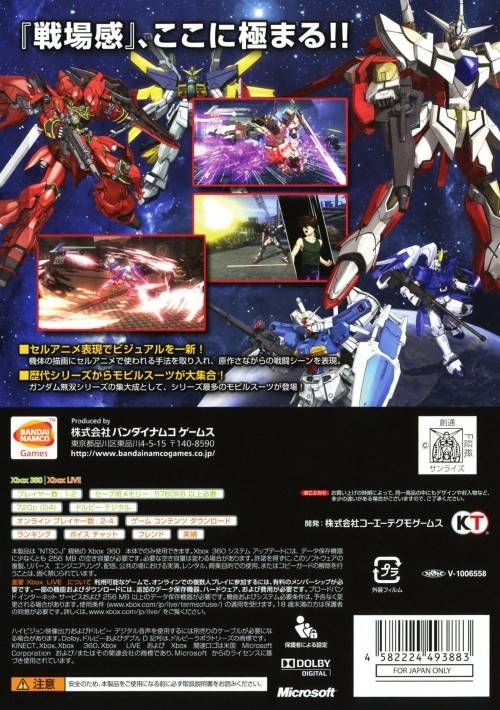 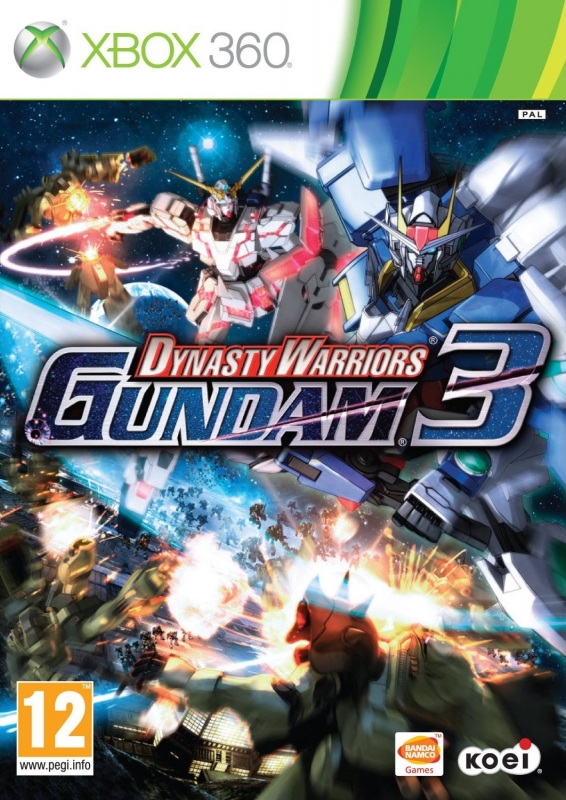 THE NEXT LEVEL OF MOBILE SUIT BATTLE IS HERE

DYNASTY WARRIORS®: GUNDAM® 3 represents the next generation of futuristic mecha action with graphical and gameplay additions, bringing authenticity and astounding improvements to the series. Set in the future, chaotic warfare has engulfed the universe. The world is ripe with strife as gigantic mecha called Mobile Suits march to war on land and in space. Featuring characters and mecha from over 30 years of Gundam anime and manga series, DYNASTY WARRIORS: GUNDAM 3 is the mecca of mecha!

• Anime in motion – Experience the Gundam anime and manga series come to life with an entirely new cel-shaded graphical treatment.

• Deeper gameplay systems – Enhanced and aggressive enemy AI adds to the challenge while new gameplay systems, including Partner Strike (summon partner characters to the battlefield at crucial moments), Emergency Dash (negate enemy attacks with new cancel and evasion moves) and Recovery Gauge (recover health during battle) expand the level of strategy and depth to the gameplay.

• Story mode returns – the popular mode originally introduced in the first DYNASTY WARRIORS: GUNDAM is back with an entirely new campaign.

• The biggest game yet – Tremendously deep with over hundreds of hours of gameplay! PLUS the limitless replay value of online multiplayer with up to 4 players.