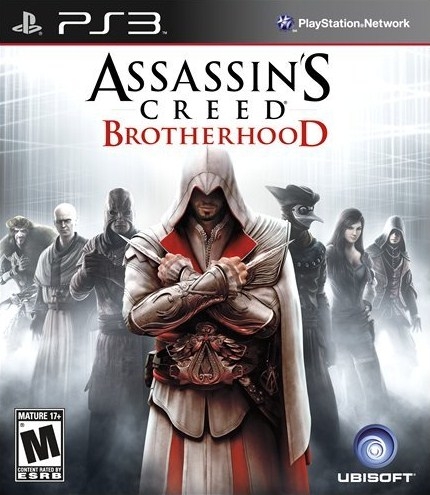 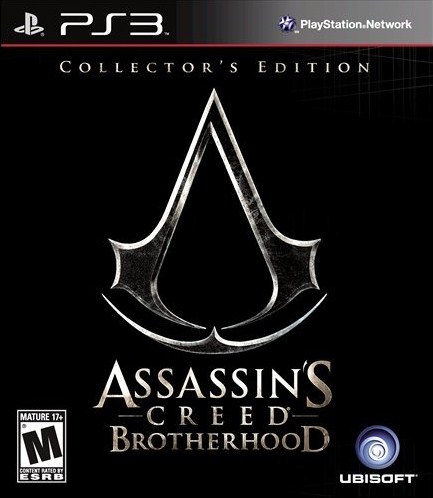 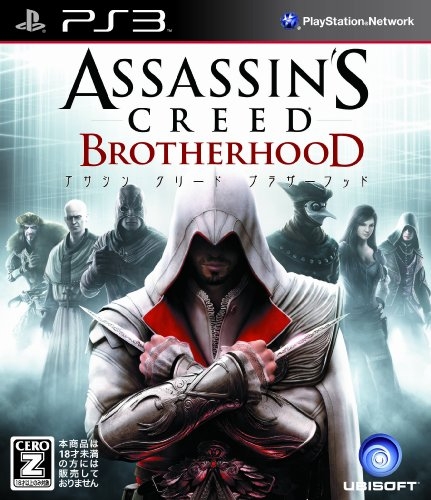 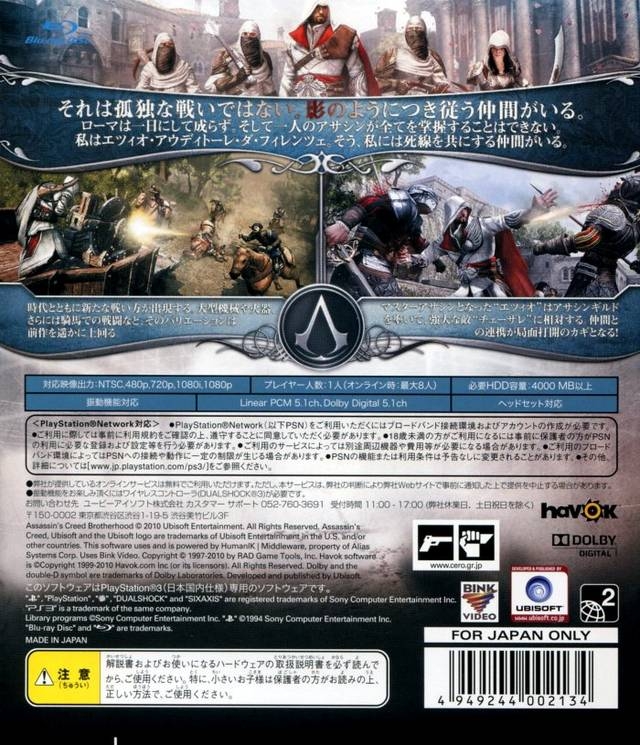 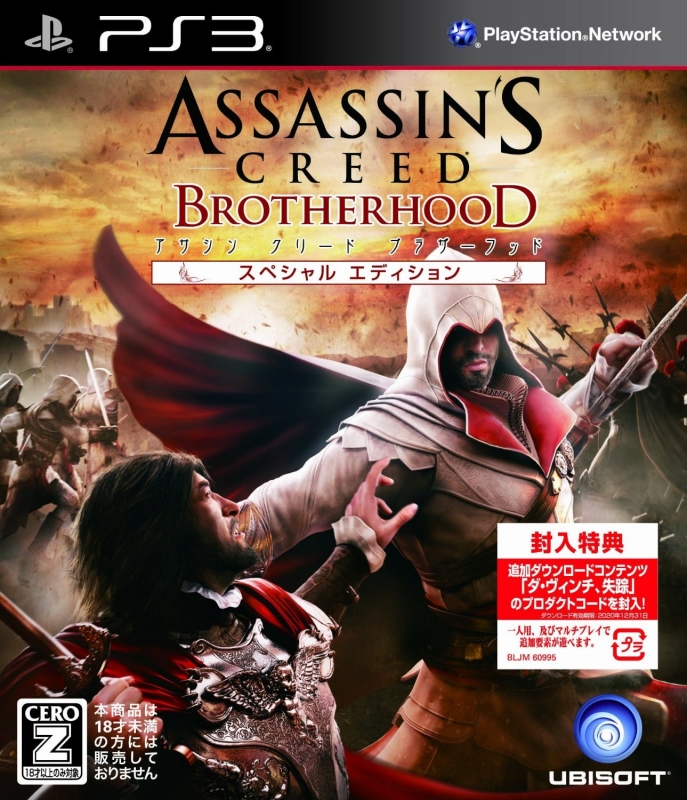 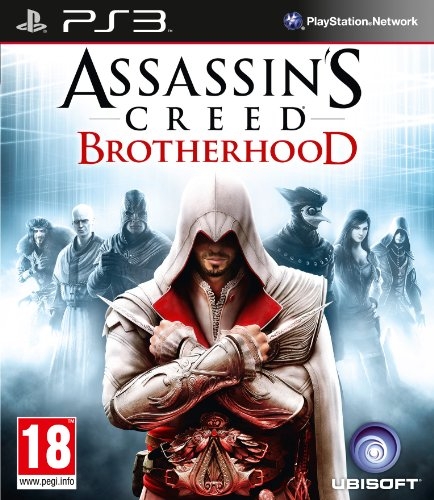 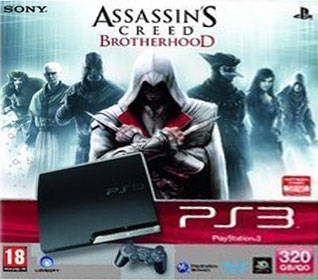 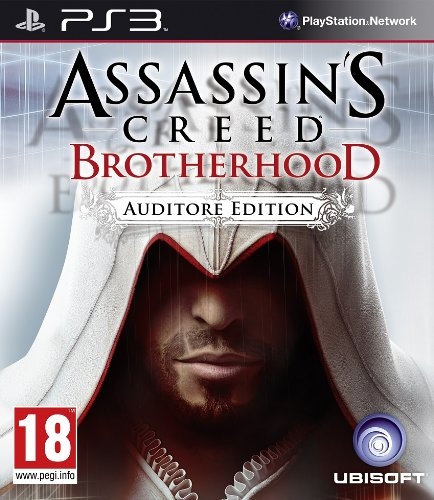 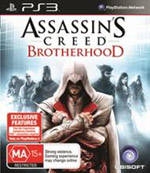 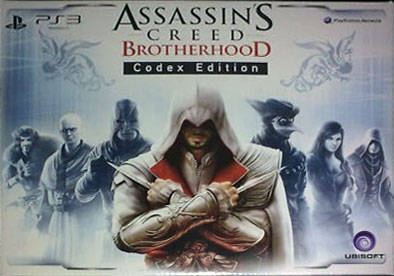 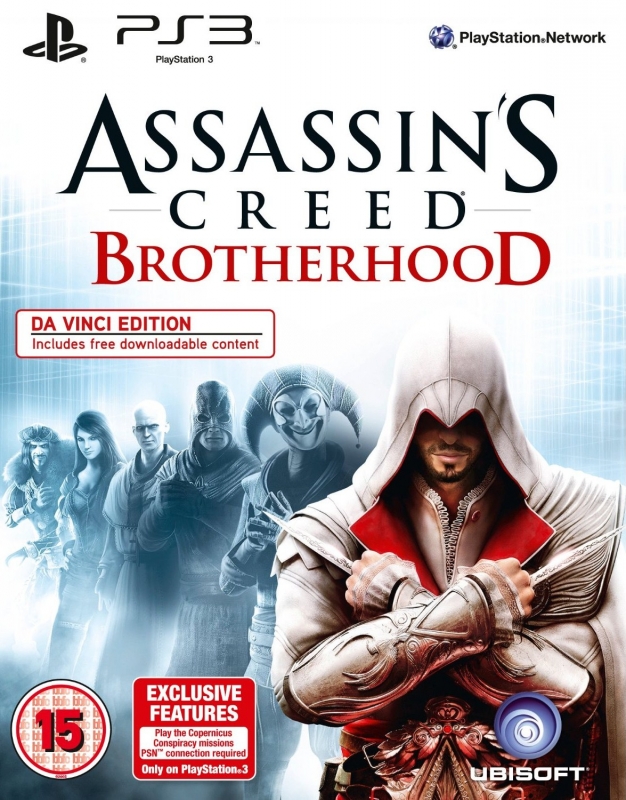 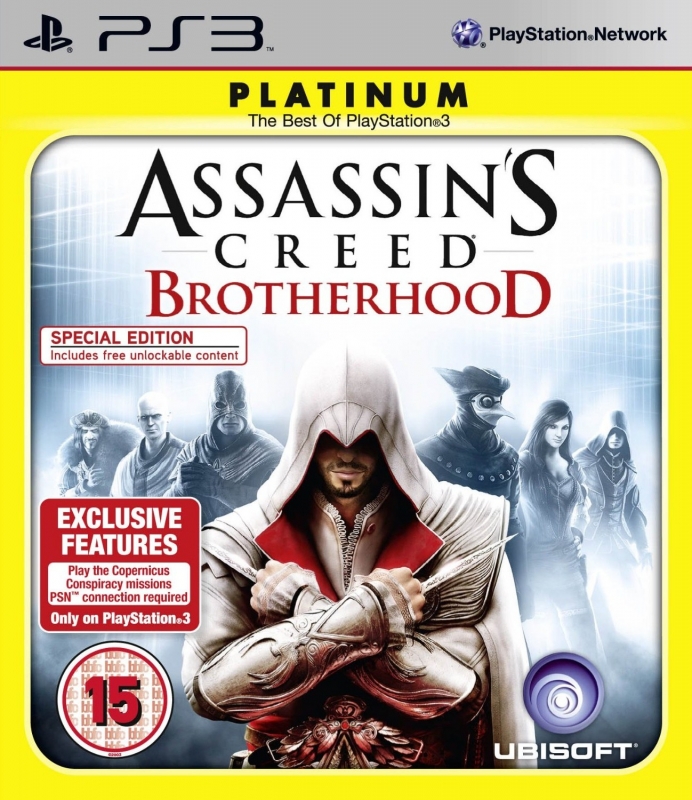 "When in Rome, stab everything in sight."