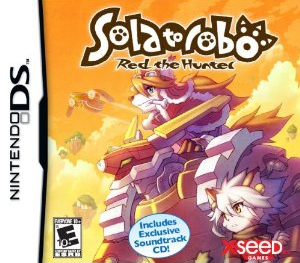 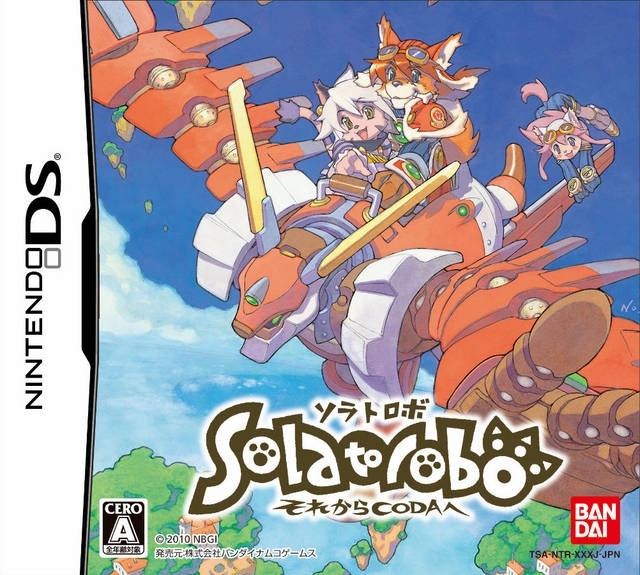 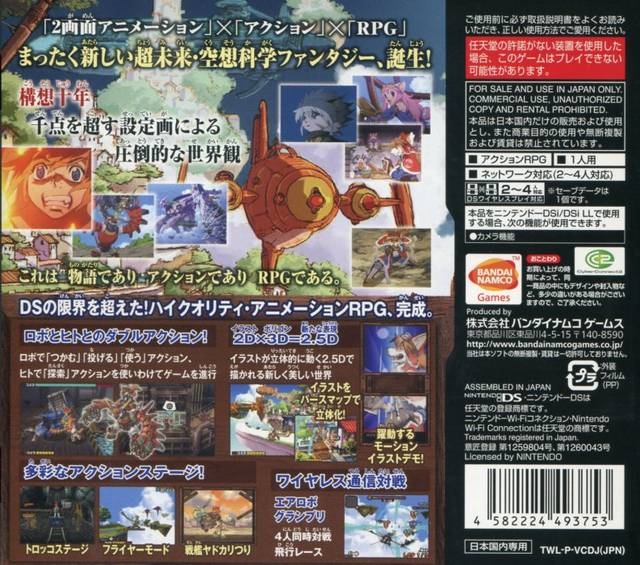 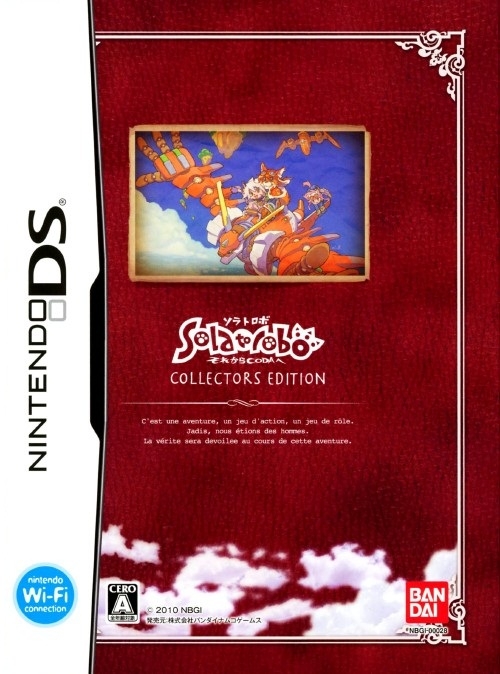 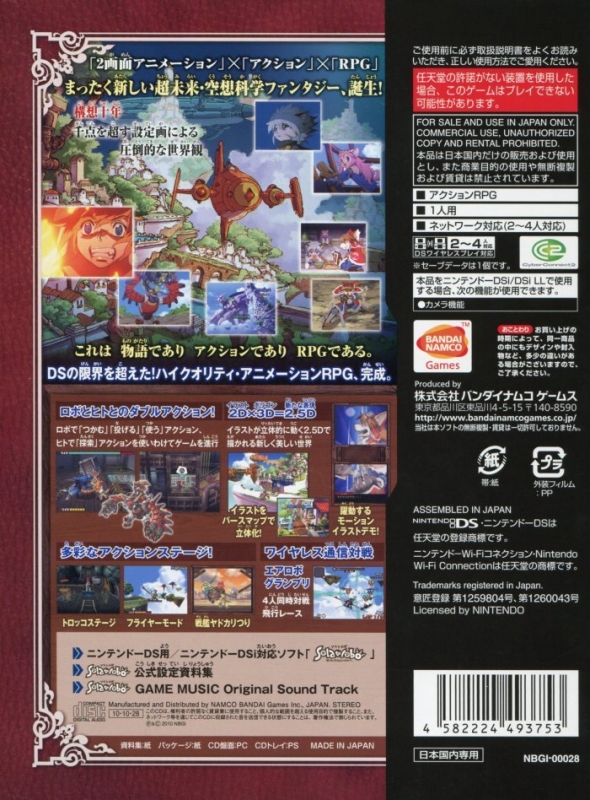 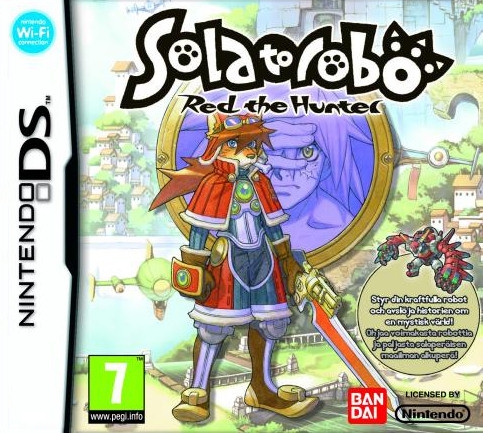 It was just a routine job for Red - enter the freight ship Hindenburg and retrieve an important document. Simple enough. But after obtaining the document (and stealing a strange medallion as a souvenir), the Caninu-boy saw something unbelievable. Suddenly a huge statue appeared, that seemed to pierce heaven ... on collission course with the ship! The crash that followed, made the Hindenburg lean over. Flames emerged from the ship and it became clear what was to become of the ship. Red wiped the sparkles from his face as he tried to get to safety. But before he could escape, he was standing in front of Felineko, who was lying motionless on the floor. What he didn't know was that this accidental encounter would become the beginning of an epic fight for the world.