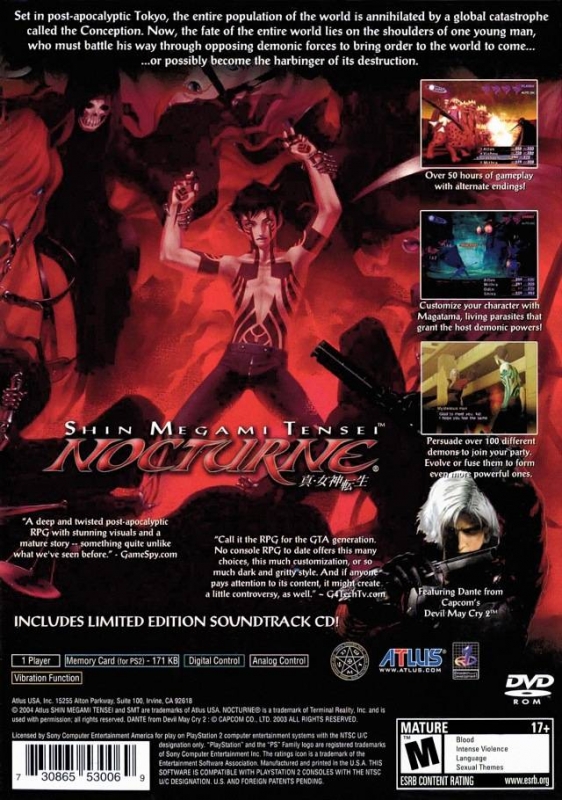 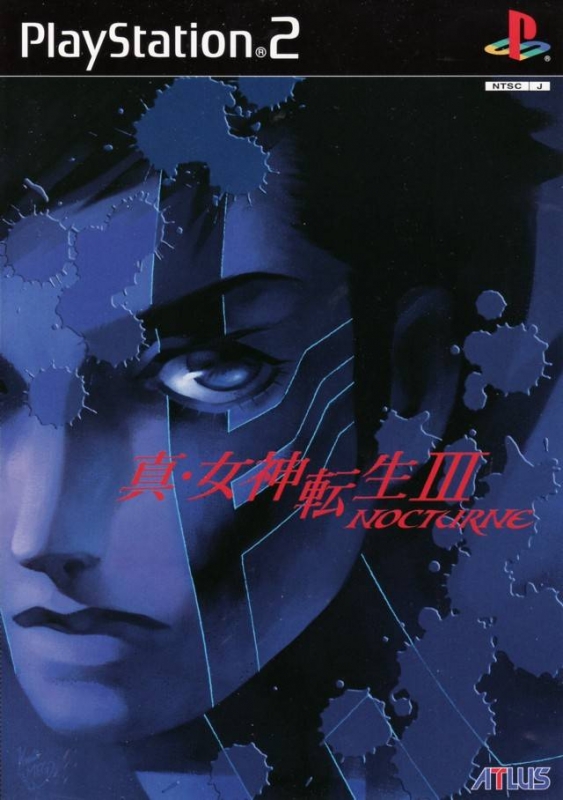 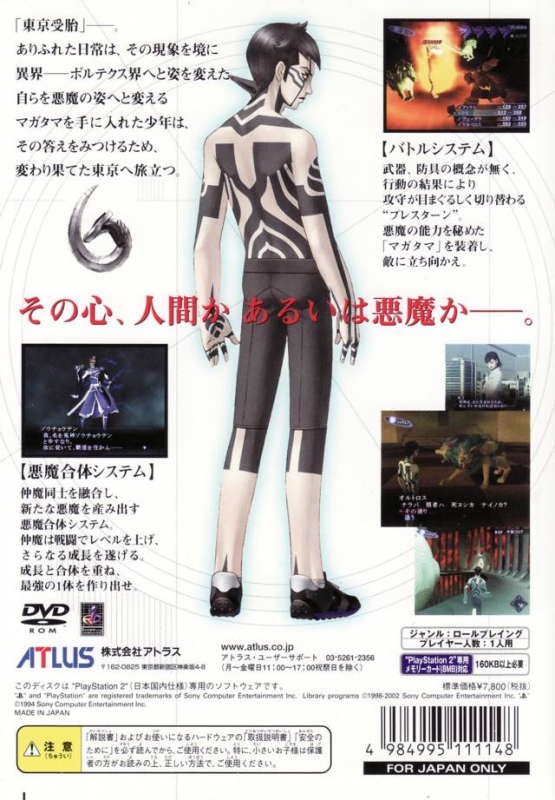 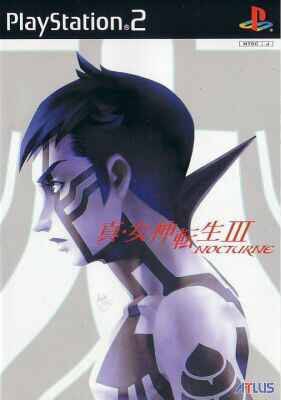 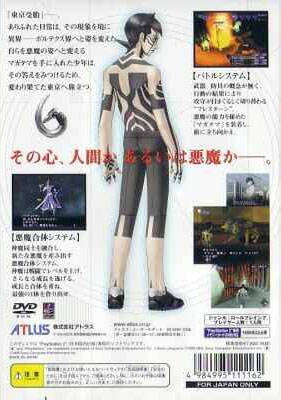 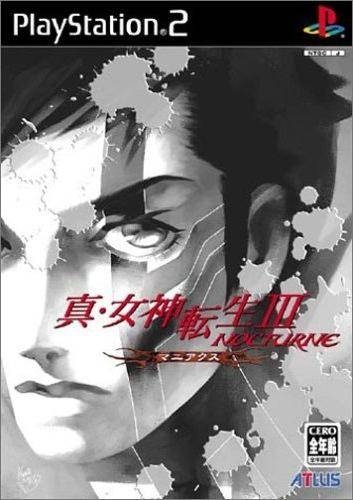 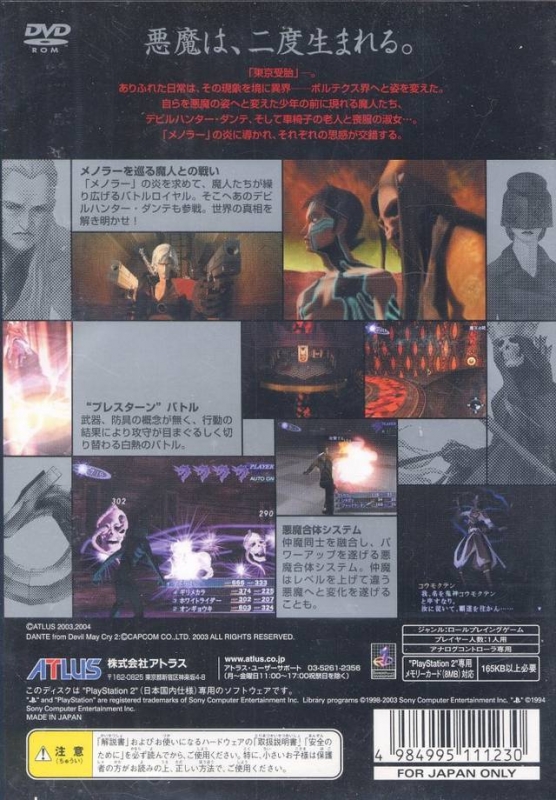 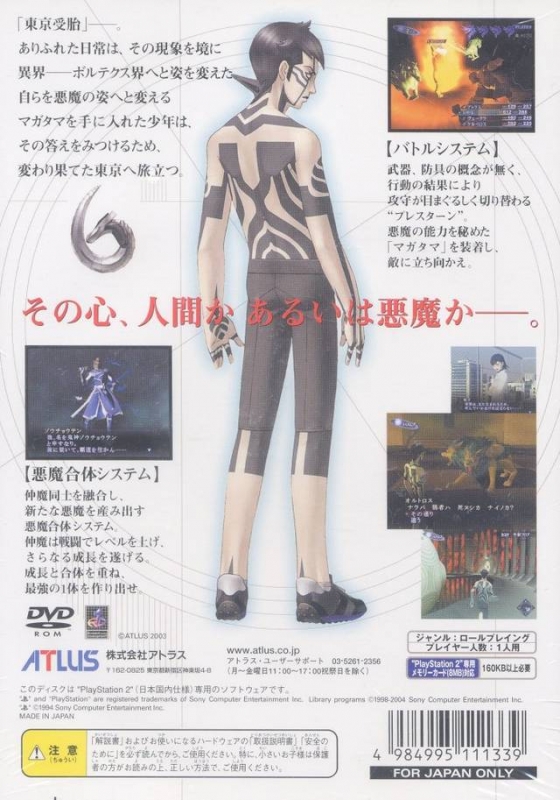 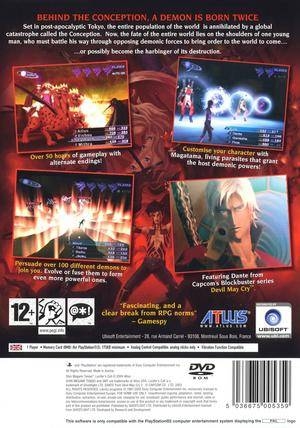 Set in post-apocalyptic Tokyo, the entire population of the world is annihilated by a global catastrophe called the Conception. Now, the fate of the entire world lies on the shoulders of a young man, who must battle his way through demonic forces to bring order to the world to come... or possibly become the harbinger of its destruction.