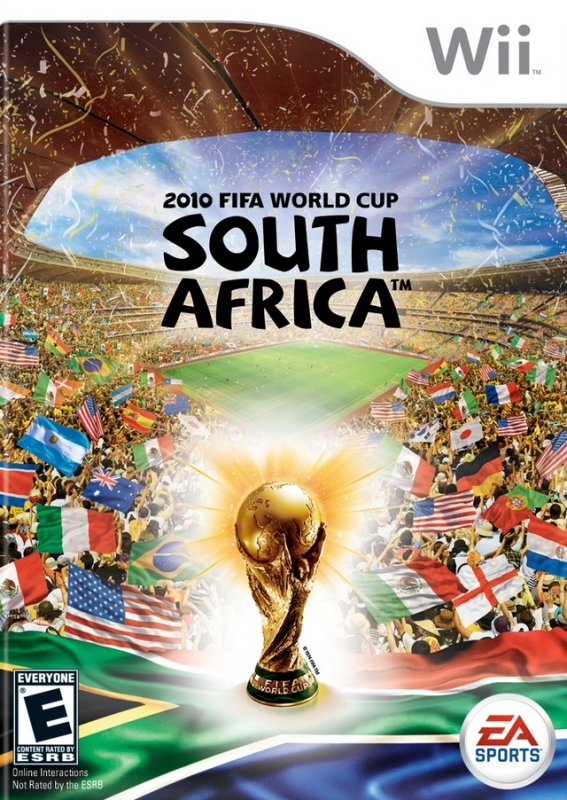 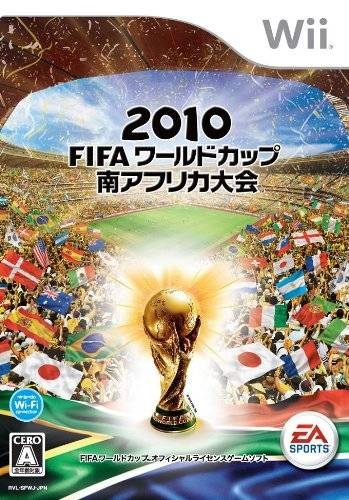 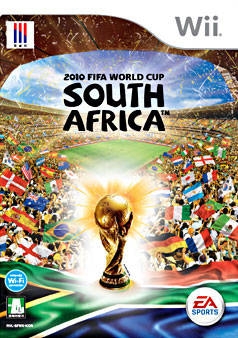 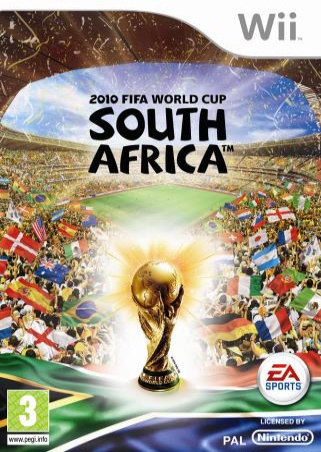 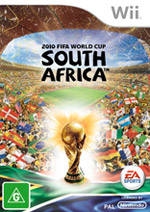 Compete as one of 199 teams in a virtual reproduction of the 2010 FIFA World Cup™. Represent your favourite country and play in any of the 10 official stadiums that come to life with the pageantry and festivity of the official tournament.

Play the Official Tournament with Friends

You and up to 31 friends can re-create the official tournament. Choose a country and advance through the tournament by taking on and defeating your friends one at a time to write your own history.

2010 FIFA World Cup South Africa™ comes to life in spectacular fashion with a South African art style designed for Wii that captures the emotion and pageantry of the official tournament, including all 10 official licensed stadia. Experience confetti cannons, streamers, flags and fireworks as if you were in South Africa.

Compete in Global Elimination, a multiplayer, knockout-style tournament against up to three friends. Draft and strategically select countries to play as, create alliances and gang-up on rivals until only one player is declared the winner.

Take on all 32 countries who have qualified for the World Cup in head-to-head matches with challenges. Begin with random players and then steal your opponents’ players after each victory. Win a challenge and pick a player until you have conquered the world. Take your Dream Team to a friend’s house on your Wii Remote.

Non-stop football action pits you against friends in head-to-head challenges utilizing the Strike It System. Shake the Wii-mote perfectly in order to either score or defend free-kicks, penalties, and corners, creating frantic action on the pitch.

Score a goal and then use the +Control Pad to pull off celebrations and admire your performance via a new close-in camera that really delivers the emotion of each goal scored.

New, accessible control scheme option enables even newcomers to videogames to compete for the 2010 FIFA World Cup. Choose to play the style that best suits your skills, from All-Play for novices to Pro Control for experienced players.