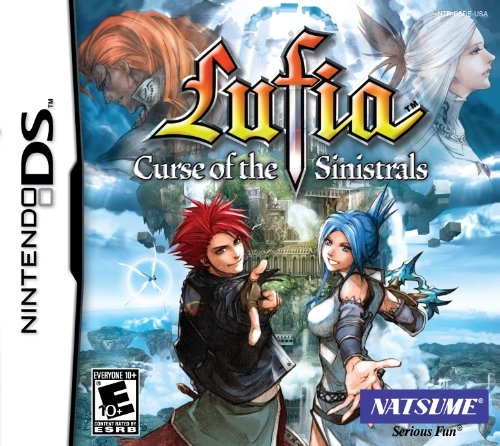 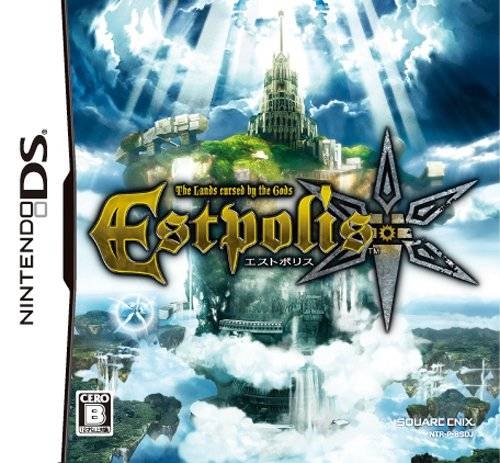 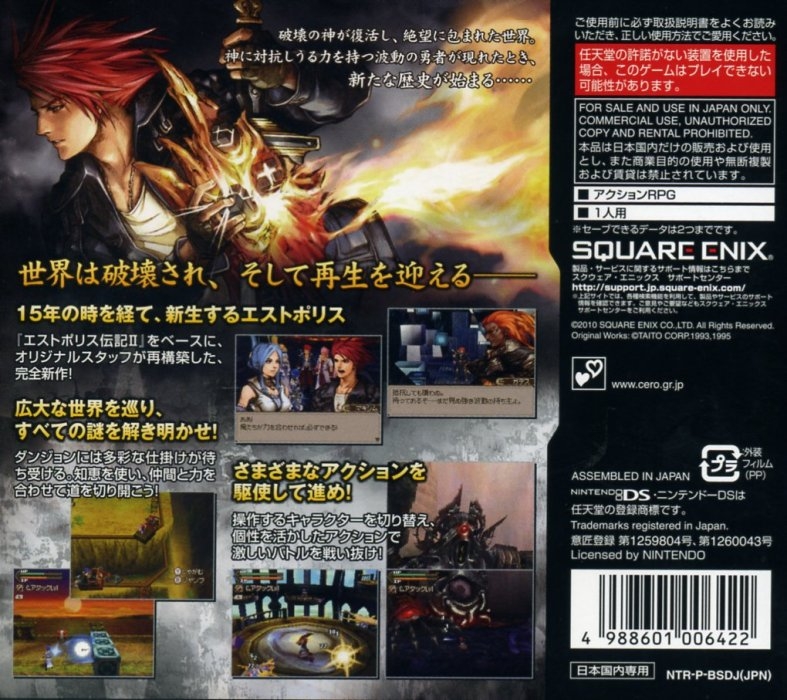 Estpolis: The Lands cursed by the Gods

Lufia: Curse of the Sinistrals (DS)

The Sinistrals, the four legendary harbingers of doom, are out to resurrect the ultimate evil and bring the world to its knees. It's up to the fiery monster hunter Maxim and his eclectic band of adventurers to put a stop to them once and for all. Their adventures will take them across an expansive world packed with dangerous enemies, powerful items, and diabolical puzzles! The popular RPG Lufia series returns for a whole new generation of gamers to enjoy with this 3D reimagining of the second chapter of the franchise. This action RPG features six playable characters to choose from, each with their own special abilities and attacks. Players will need to master them all if they want to stand a chance against the game's fierce enemies and towering bosses that fill both screens!