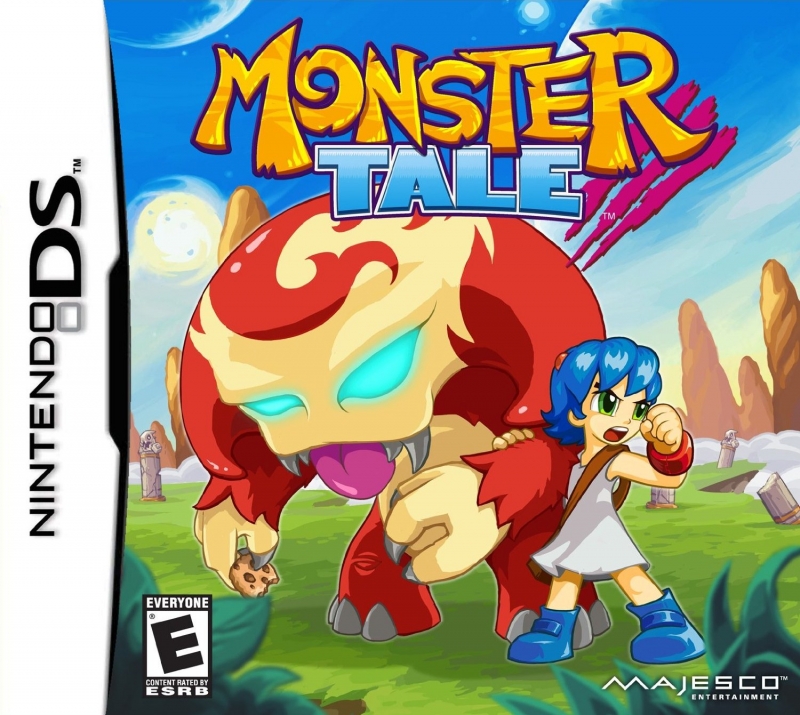 A group of nasty kids have snuck into a secret world inhabited by monsters and enslaved them as their pets. This ragtag pack of kids is using the monsters to do all sorts of selfish, destructive things that will ultimately result in the downfall of the Monster World. That is, until little Ellie discovers the Monster World and befriends a mysterious young monster named Chomp. This dynamic duo sets out on a fantastic adventure where our Monster Tale begins....