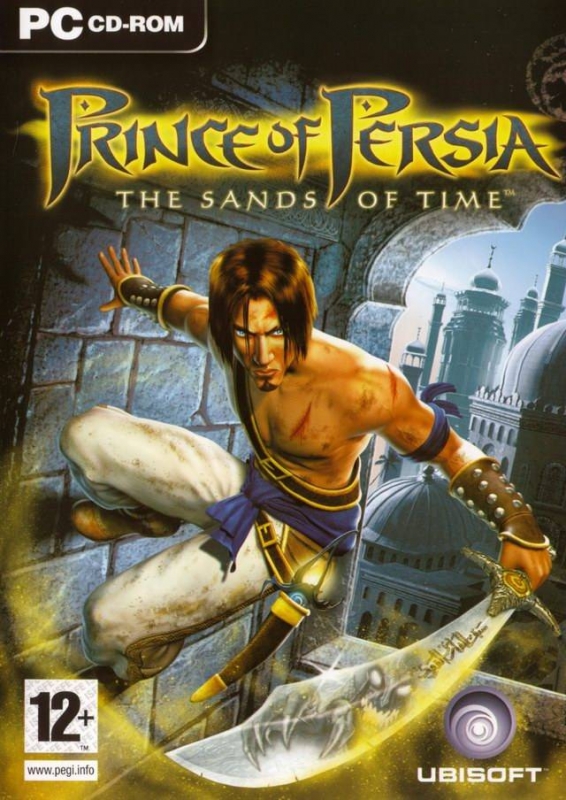 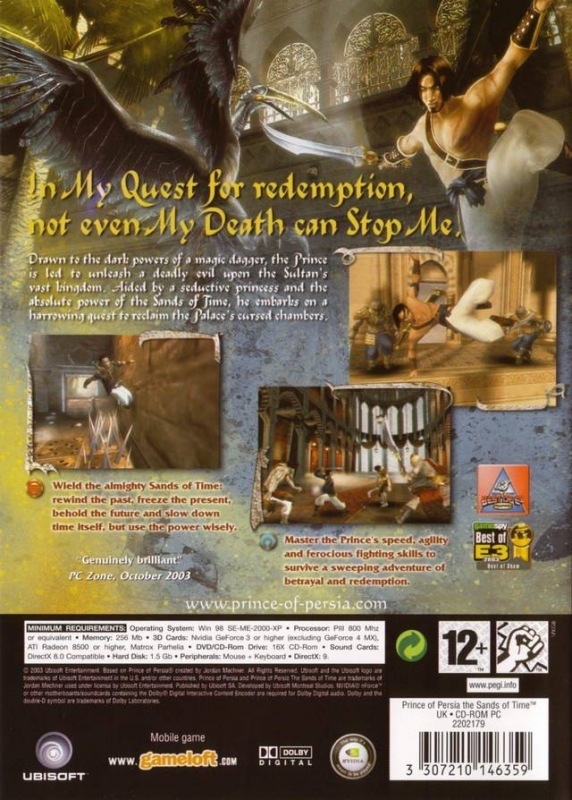 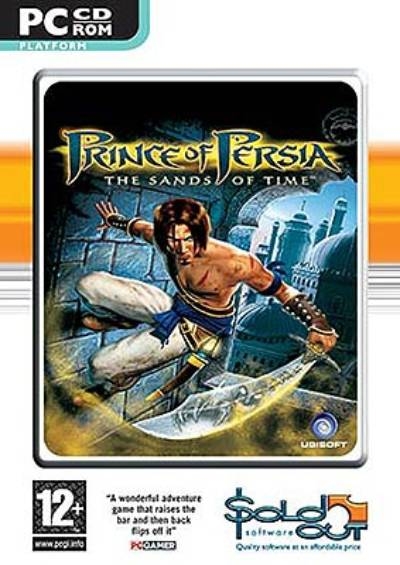 Prince of Persia: The Sands of Time (PC)

Prince of Persia: The Sands of Time - Summary

Amidst the scorched sands of ancient Persia, there is a legend spun in an ancient tongue. It speaks of a time borne by blood and ruled by deceit. Drawn to the dark powers of a magic dagger, a young Prince is led to unleash a deadly evil upon a beautiful kingdom. Aided by the wiles of a seductive princess and the absolute powers of the Sands of Time, the Prince stages a harrowing quest to reclaim the Palace's cursed chambers and restore peace to his land.