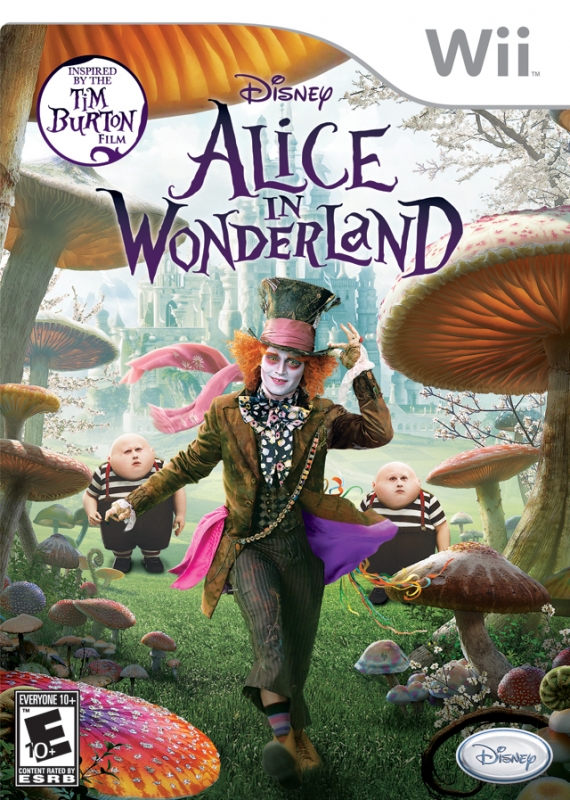 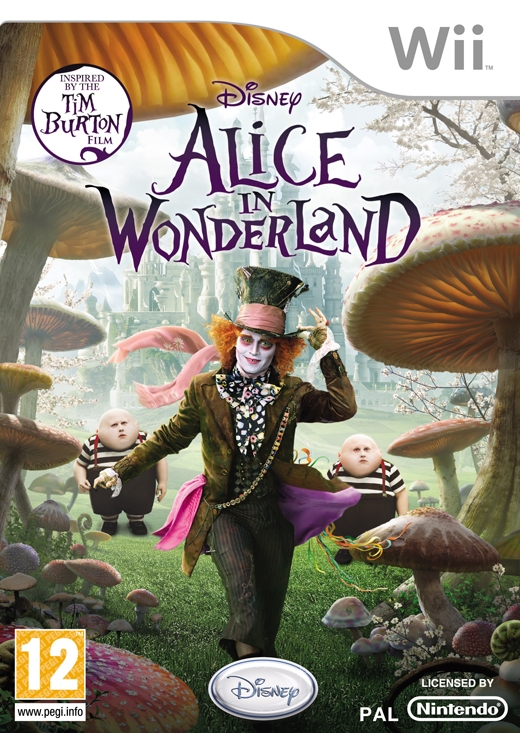 Alice in Wonderland takes players on a topsy-turvy and immersive journey in Underland as Alice finds herself in a world of illusion and magic where nothing is quite like it seems. Alongside her endearing friends –Mad Hatter, March Hare, Cheshire Cat and White Rabbit – players aid Alice to defeat the Red Queen and Jabberwocky.

Alice in Wonderland allows players to guide, protect and aid Alice as she journeys through the world of Underland while unraveling the game’s many twisted mysteries. Along the way, players call on a diverse and unique cast of characters such as the Mad Hatter and Cheshire Cat who each have unique abilities to help evade traps and solve challenging puzzles. The Mad Hatter can help Alice alter her perception of Underland and take advantage of optical illusions to open up places in the world the player alone would not have noticed. Meanwhile, the Cheshire Cat can use his ability to make himself and objects appear and disappear helping Alice through this strange world. Players must choose wisely when using each of the characters’ powers and combine the abilities to solve more complex puzzles.

The Wii and PC versions follow the film’s epic storyline and introduce new fiction and locations. With an upgradeable combat system, players collect “impossible ideas” to replay levels and unlock Underland’s secrets. Players must carefully select the supporting characters and their abilities to defeat the numerous enemies set forth by the Red Queen and her army of cards, destroy the Jabberwocky and restore Underland back into Wonderland.