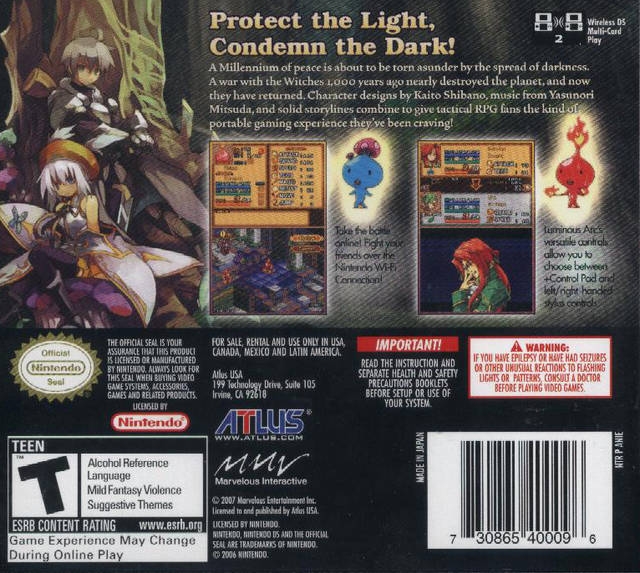 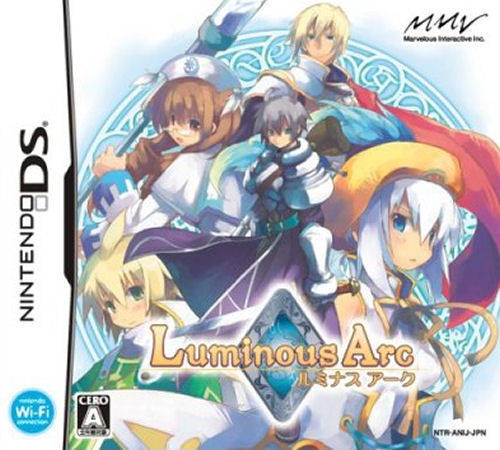 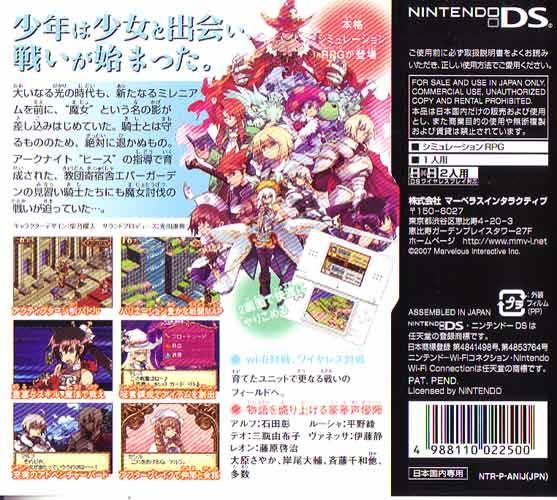 Protect the light, condemn the dark!

One thousand years of peace after the ultimate battle between God and Witches, the time has finally come for God to re-awaken and lead the people into the Golden age. However, Witches have also begun to appear again, bringing fear back to the people and to put a stop to God's reawakening.

Join Alph, his brother Theo, and the other members of the “Garden Children”, an elite team created by the religious organisation called the Luminous Church. Their quest is to hunt down the merciless Witches and restore peace. If only it was that simple...

One day, Lucia, a mysterious broom-loving Maid comes to work for the Garden Children, and from then on, Alph's world turns upside down!