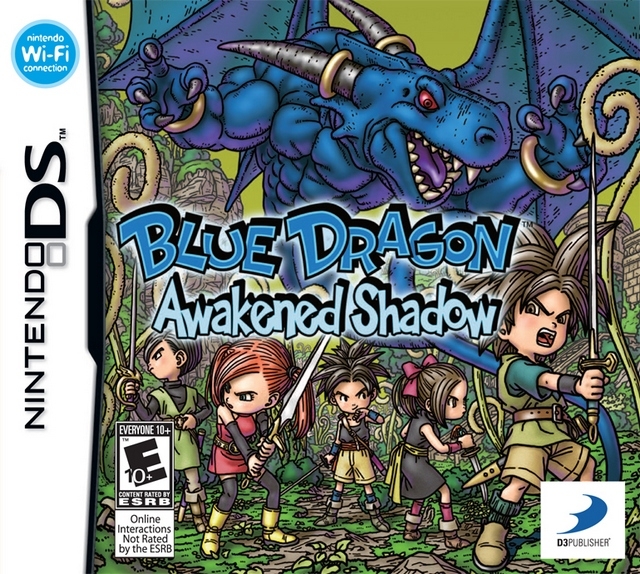 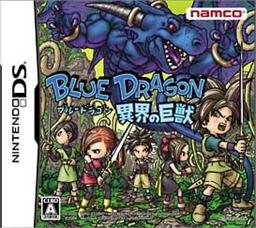 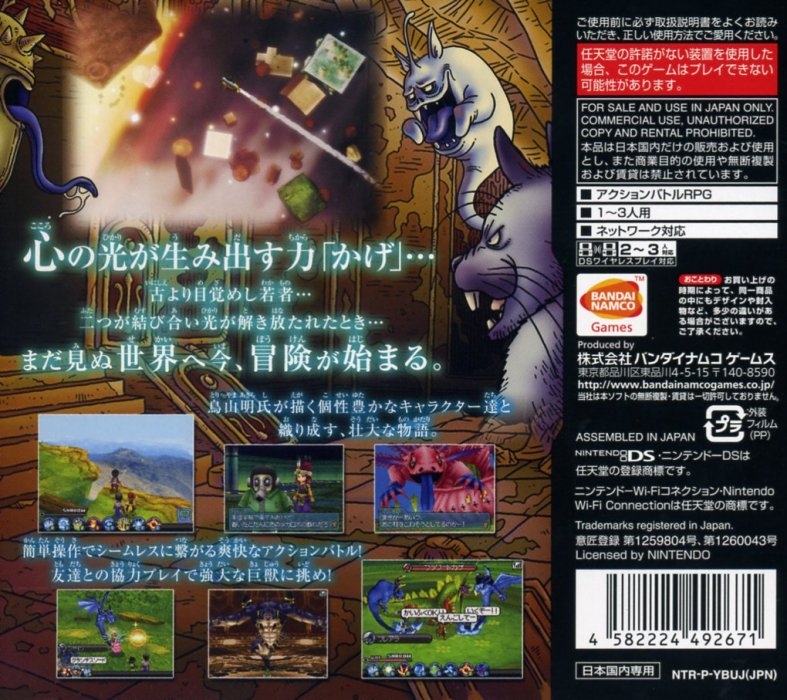 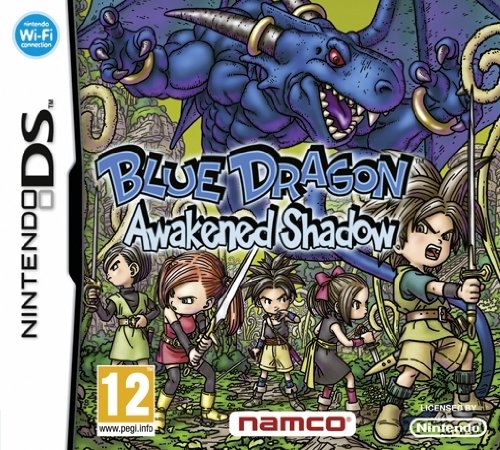 Blue Dragon™: Awakened Shadow is an epic action role-playing game in a fictional open-world environment, the sequel to the critically acclaimed and successful Xbox 360 title. The player, aided by a young boy named Shu and his friends, will possess the power to control phantom shadows that mirror the actions of their masters, giving Shu and his comrade’s miraculous strength and magical powers.

Two years after the first adventure of Shu and his allies, a new threat is about to emerge. Awakened from a long slumber, the new enemies bear some resemblance to Nene, the defeated adversary of the first game, a conundrum which leads the player, Shu, and his friends into a terrifying fight to reclaim the lost shadows and restore balance to the world. With an engaging story and a whole new level of strategy, Blue Dragon™: Awakened Shadow arrives on the Nintendo DS in Spring 2010.

PLAY AS A NEW HERO
For the first time in the series, the player can create their own hero and choose to journey as themselves

DEEP CHARACTER CUSTOMIZATION
Choose your character’s gender, hairstyle, facial detail, as well as upgradeable equipment and armor which are visually reflected in the character’s appearance