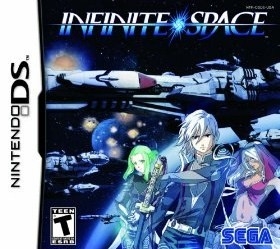 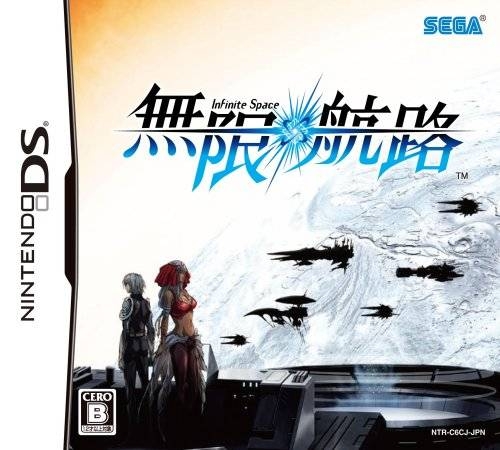 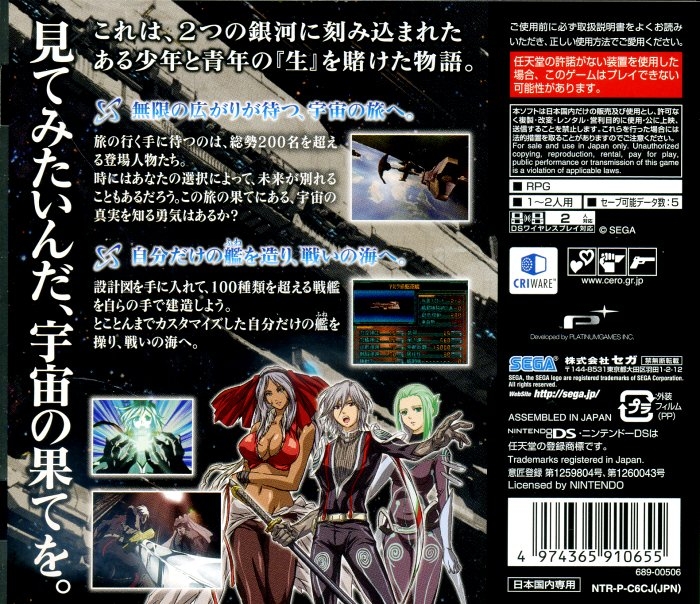 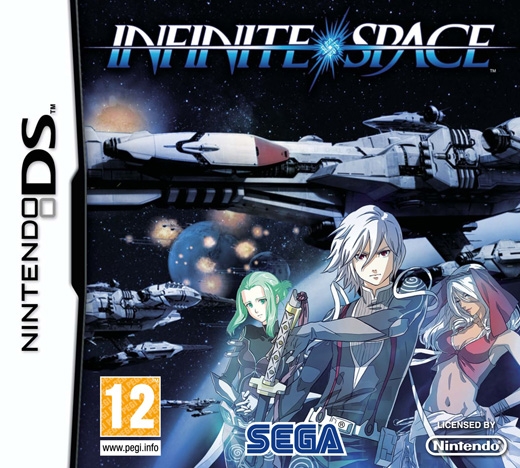 Infinite Space, a role playing game exclusively for the Nintendo DS portable handheld system, takes place in outer space and gives players the ability to control, build, outfit and customize more than 150 spaceships. The game follows the story of Yuri, a young crewman that journeys the galactic frontier and slowly moves up the ranks to become captain of his own spaceship fleet. Using over 150 blueprints, players will build and customize a huge array of space ships and have over 200 crewmen to recruit. Players will battle their way through space to become the strongest fleet in the galaxy while exploring new planets and solar systems.