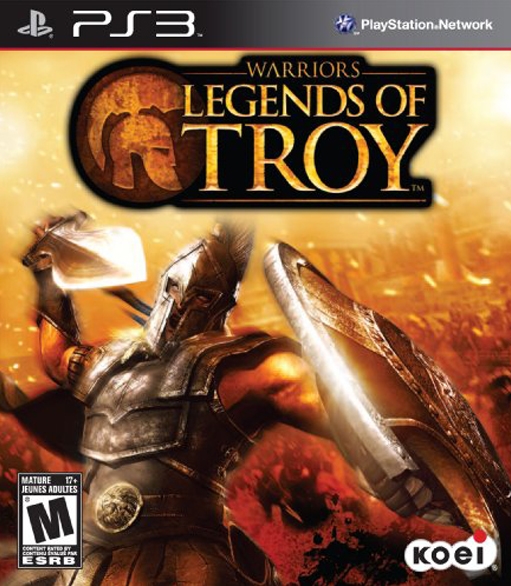 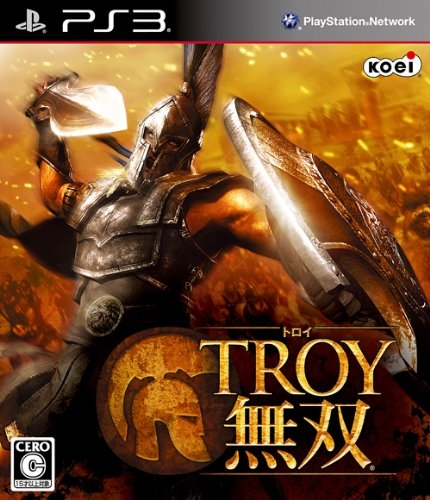 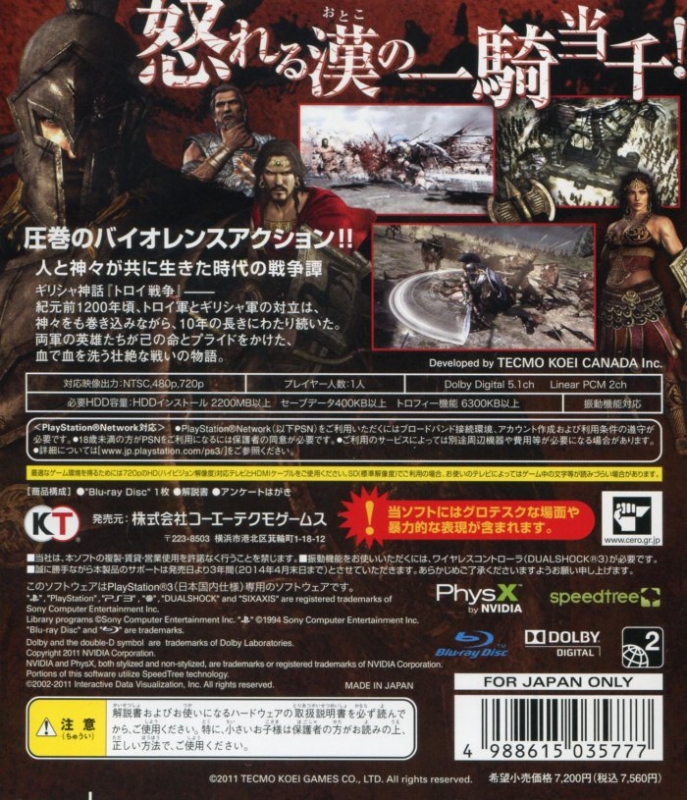 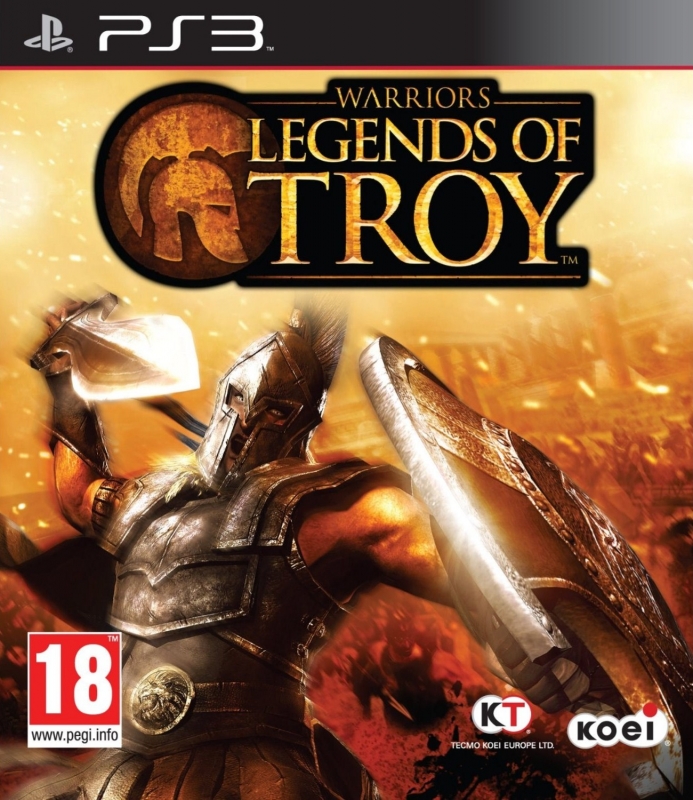 Three thousand years ago, a poet sang of heroes strong enough to stand alone against an army. For love, they sailed the world. For family, they made the greatest sacrifices. For honor, they stood and faced the will of gods and fought a war that shook the earth...

In the age when Zeus Almighty ruled over immortals and men, what begins as a truce between two cities quickly erupts into a massive war that will shake the very foundations of Olympus.

Two great armies clash not over home and country, but for the love of a single woman. The fates of these civilizations now stand upon the razor's edge.