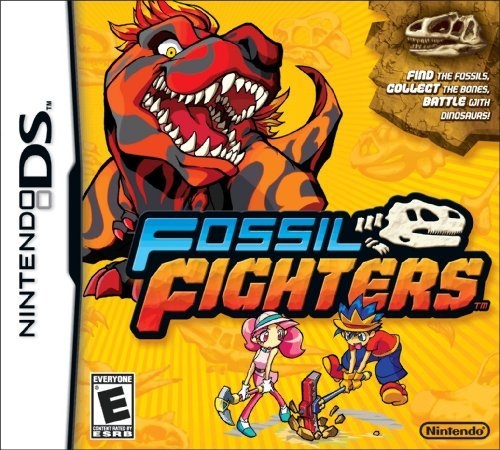 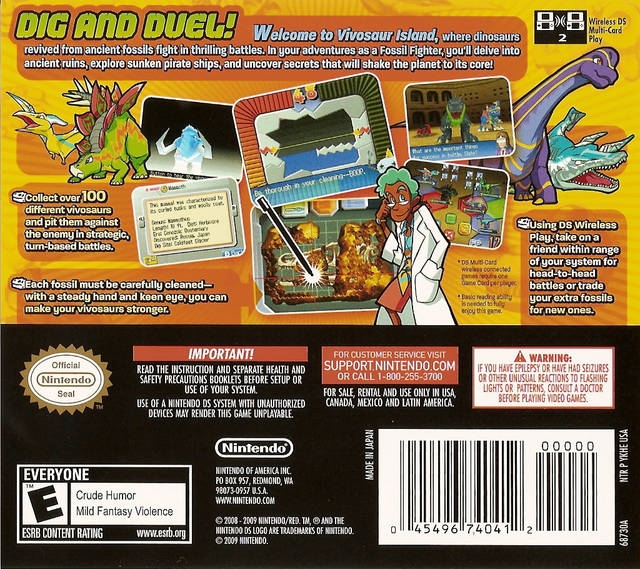 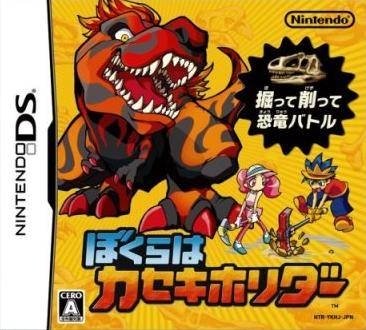 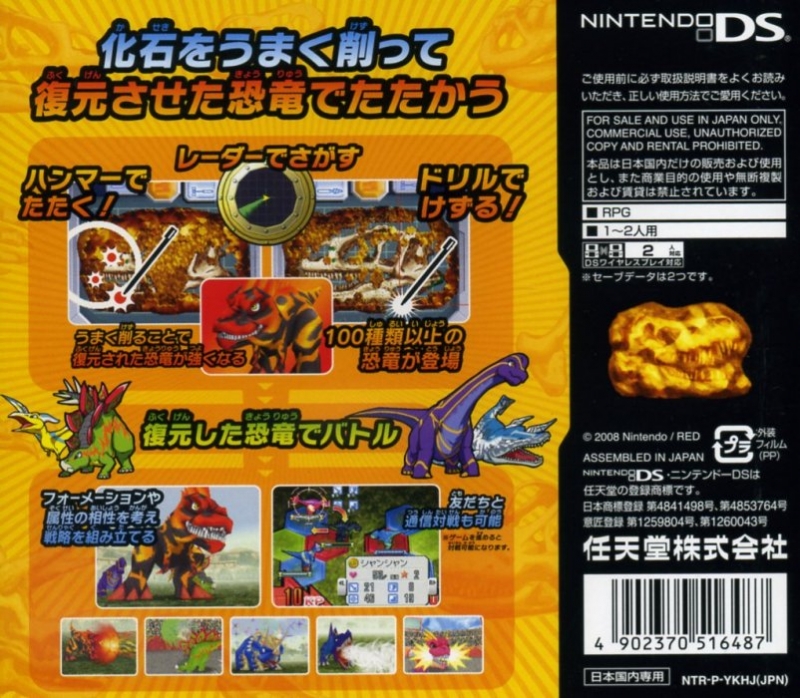 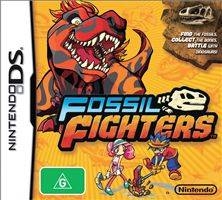 Fossil Fighters blends the timeless human fascination with dinosaurs with the fun of building
a collection. The game lets players build a collection of more than 100 fantastical dinosaurs
known as “vivosaurs.” This new game incorporates elements of discovery, tactics and
strategy as players try to get the best vivosaurs on their teams to battle it out on the field.