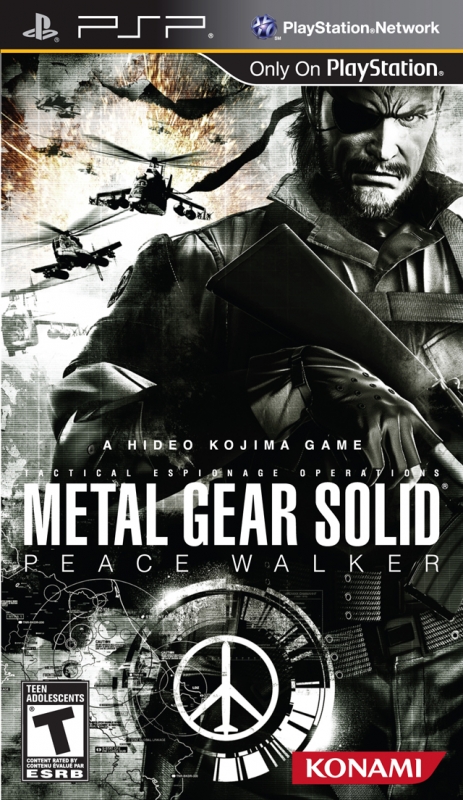 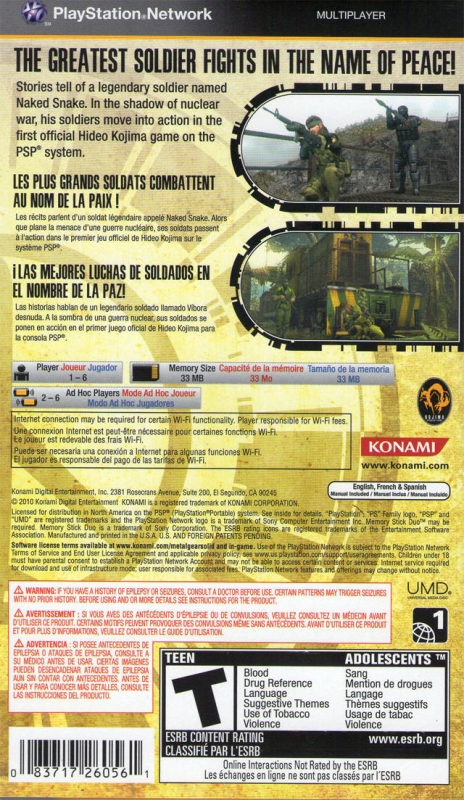 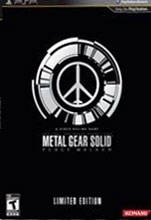 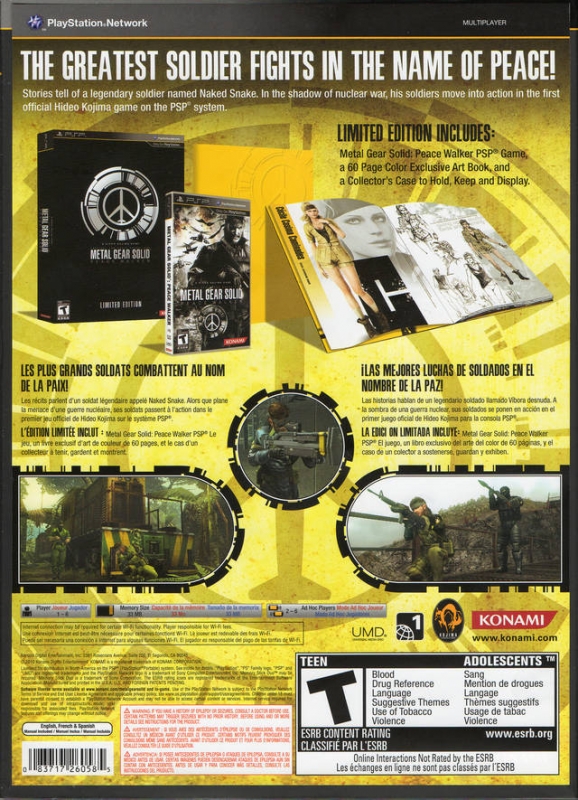 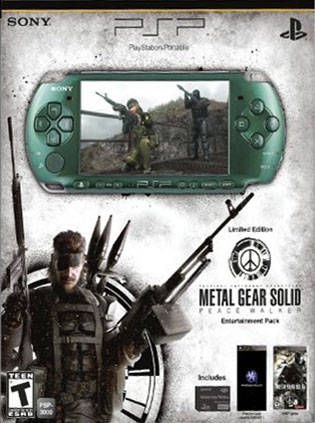 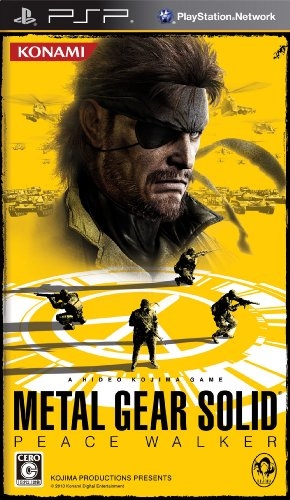 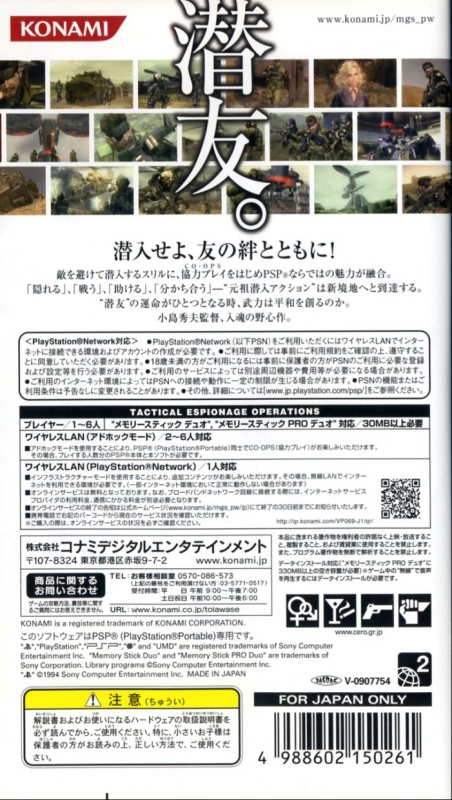 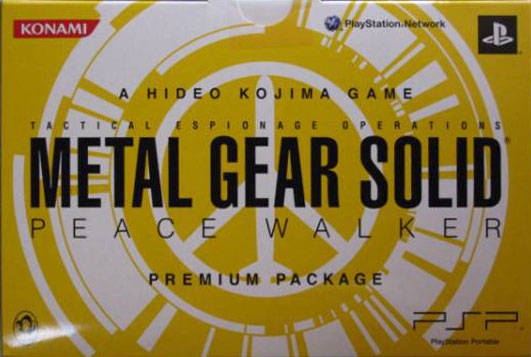 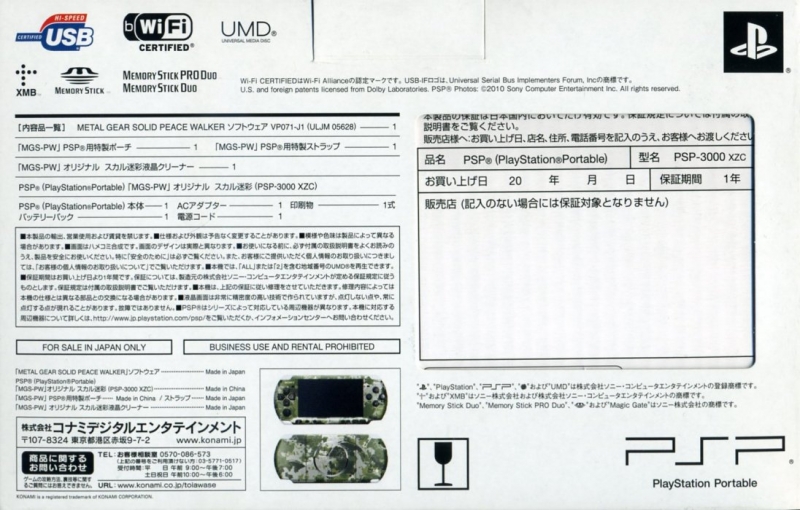 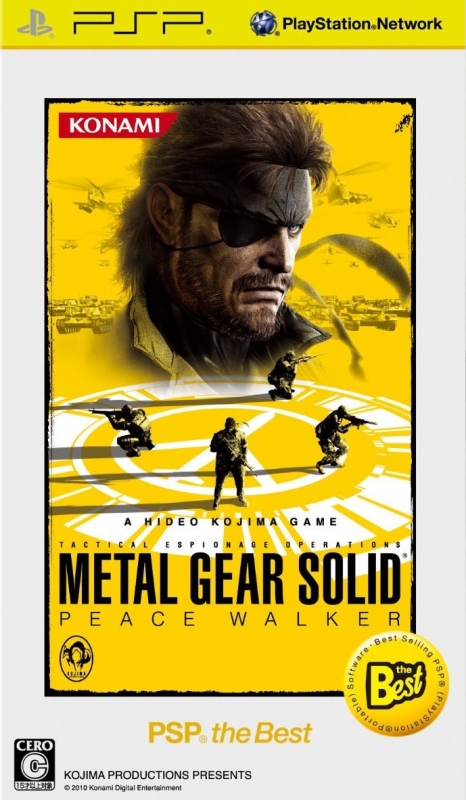 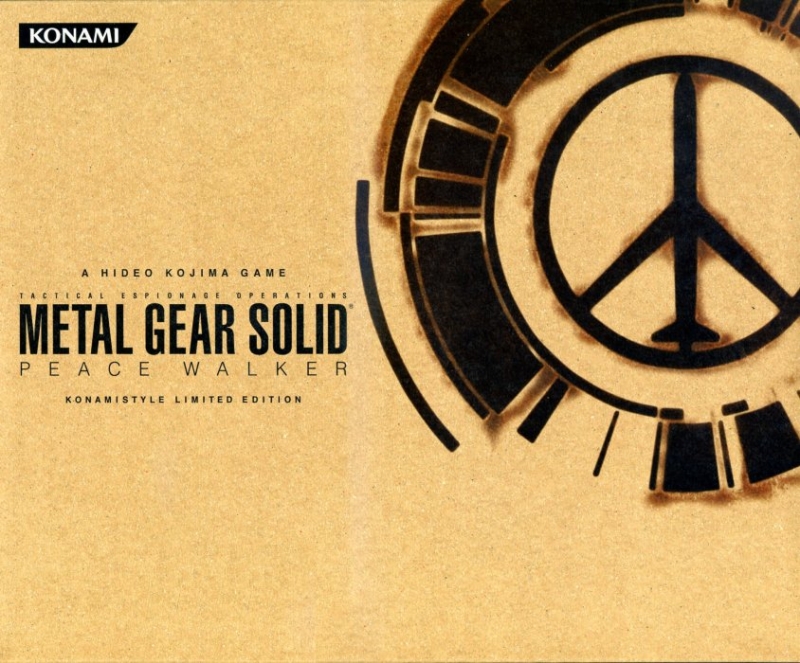 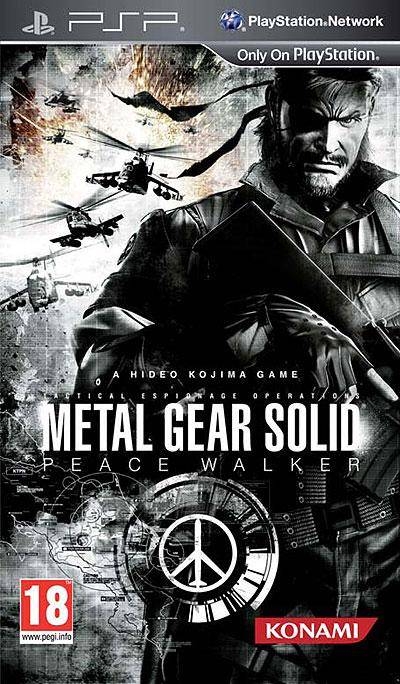 "Kojima shows the PSP some mad love once again...and it's the best she's ever had."