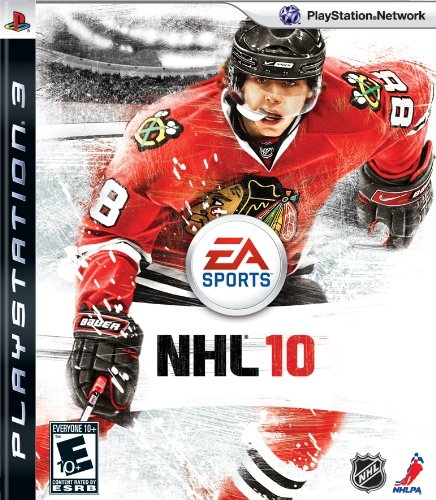 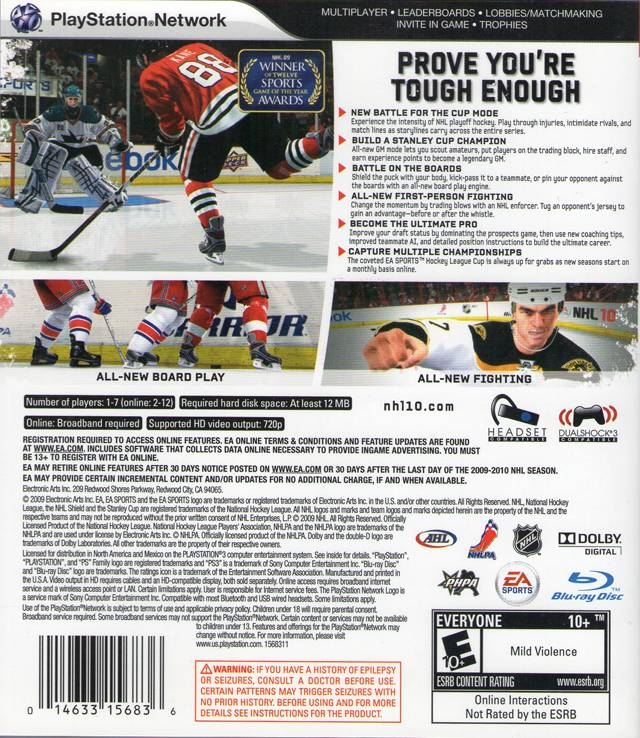 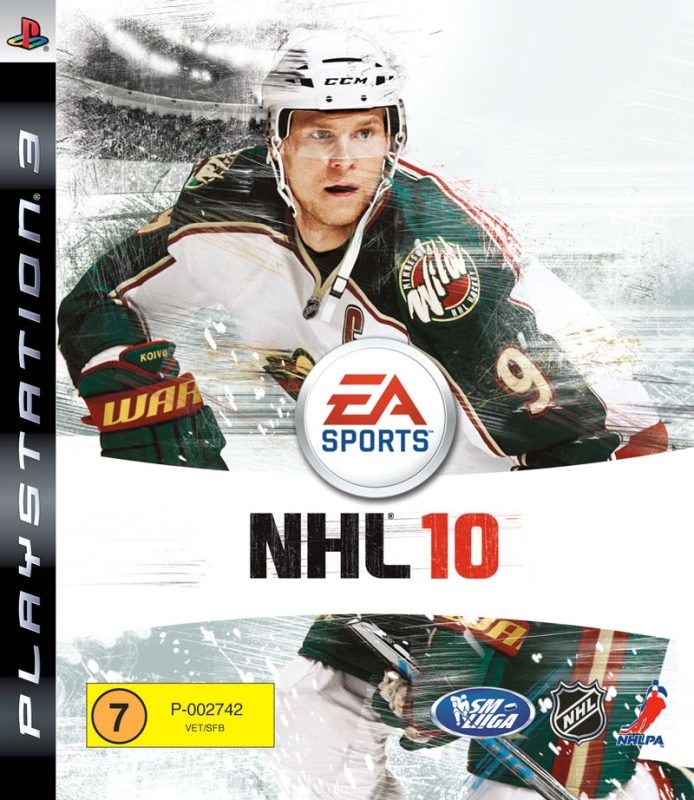 "EA Sports delivers another contender, but does this year's edition lift the cup once again?"