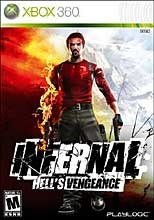 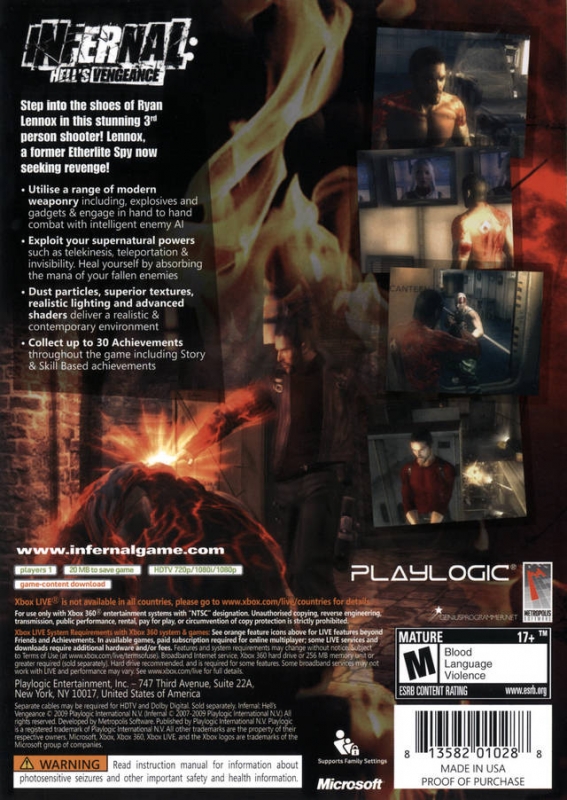 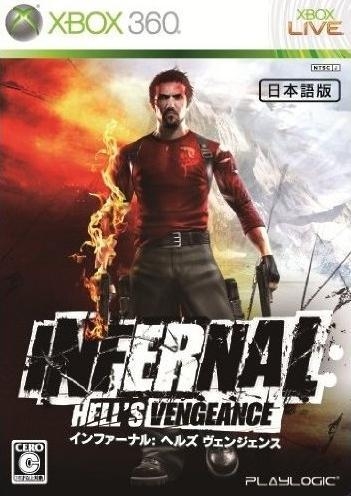 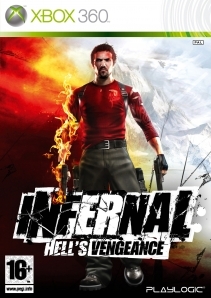 „Infernal” tells the story of Ryan Lennox, a fallen angel now recruited by hell to fight ‘Etherlight’, heaven’s own secret agency. Etherlight has eliminated most of hell’s earthly agents and is planning its final blow against its archrival. Ryan, hunted by his opponents, is left to take them on single-handed, armed with a vast arsenal of weapons and supernatural powers. The captivating plot sends him from ancient monastery catacombs and secret mountain hideouts to sprawling harbour docks and oil refineries, before finally facing the ultimate showdown...

Ryan Lennox will need all his powers to find out what’s really behind Etherlight’s plans, while he unleashes hell with every single weapon in his hand!

Unique atmosphere, unbelievable graphics, great amount of possibilities combined with simple intuitive steering, and a hero never seen before – these constitute the essence of „Infernal”.

* Use teleportation and telekinesis, and interact with your surrounding to overcome obstacles and enemies

* Fight intelligent opponents that use the environment to their advantage