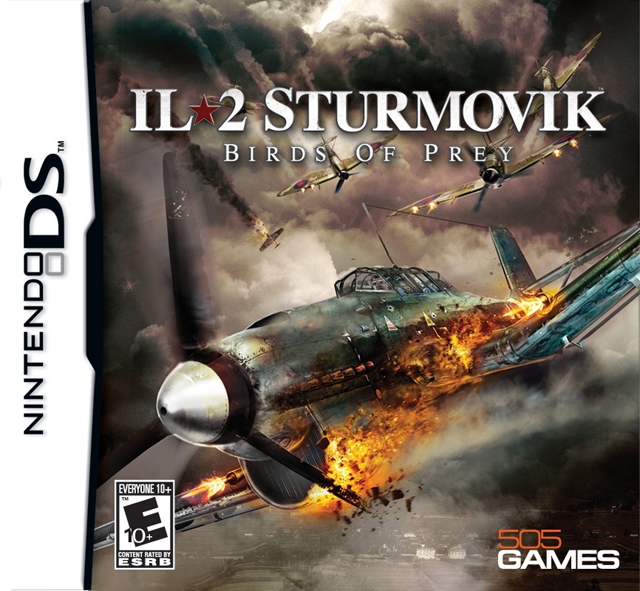 Master the Skies of Wartime Europe!

IL-2 Sturmovik: Birds of Prey is based around large-scale aerial combat over the ground-based military operations of World War II. Participate in the war’s most famous confrontations piloting fighters, battle planes or heavy bombers through a range of thrilling missions set over stunning landscapes - from the patchwork fields of Southern England to the smoking ruins of Stalingrad all recreated with amazing detail.