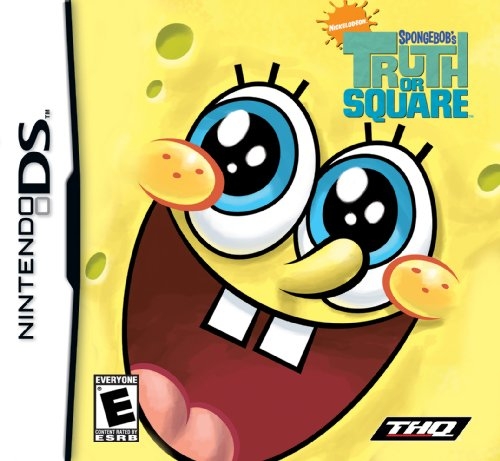 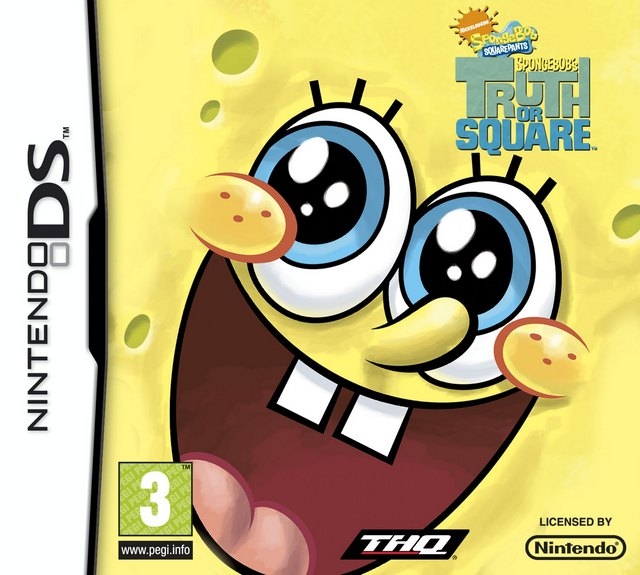 Hold on to your SquarePants for the ultimate SpongeBob game ever!
SpongeBob SquarePants has gotten himself into quite a predicament. After being entrusted by Mr. Krabs to keep the Krabby Patty formula safe, SpongeBob is overcome with grief for losing the recipe. He then relies on the help of the most unlikely companion, Plankton, who wants the secret Krabby Patty recipe for himself. With the help of his friends, SpongeBob must use Plankton’s memory machine to retrace the happiest moments of his life to find the Krabby Patty formula in time for the Krusty Krab’s Eleventy Seventh anniversary.