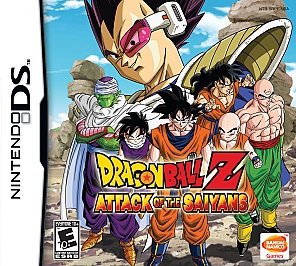 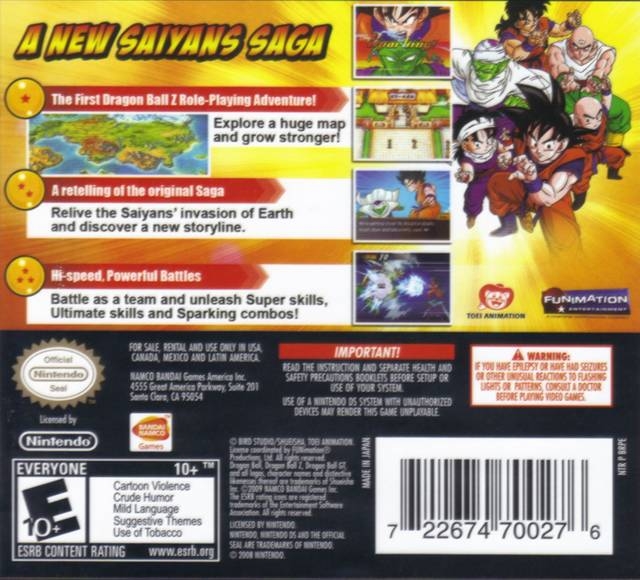 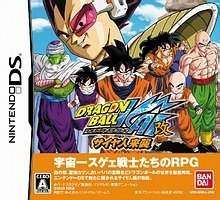 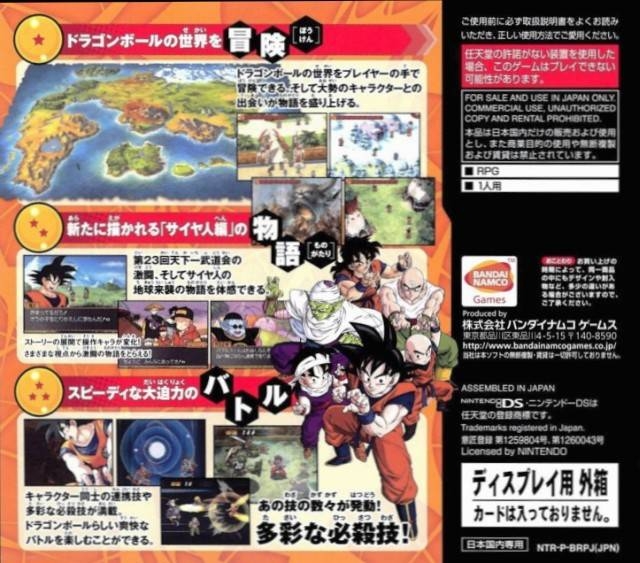 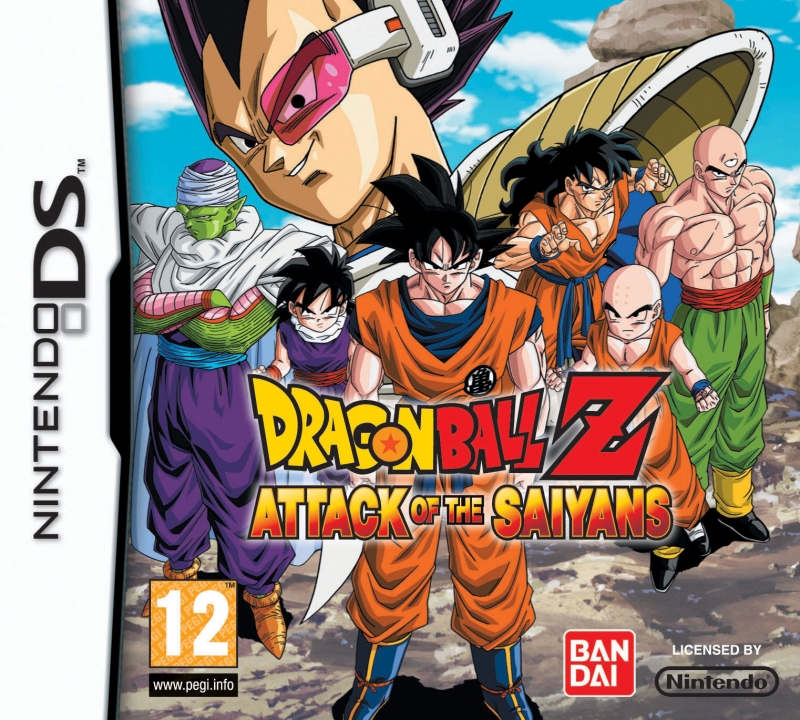 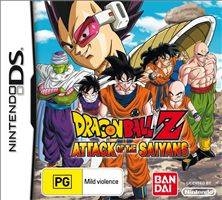 That’s right folks, the first full fledged Dragon Ball Z RPG has arrived.  Many fans of the series and its games, myself included, have longed for the series to get a proper RPG, rather than the 'adequate' action-RPGs on the GBA.  This game is definitely for the core fan of the series that loves their RPGs.  It might come up a little short for the typical RPG fan and have a bit too much changed for the fans of the Dragon Ball series, but it’s a good start for the first RPG entry.

The game kicks off near the end of the original Dragon Ball, with Krillin and the gang training for the world martial arts tournament, and probably one of the first things the player will notice is that they're fighting incredibly weak looking monsters.  It’s just a little odd having some of the strongest fighters in the world fighting snakes and Red Ribbon Army thugs.  It won’t mean a whole lot to people not into Dragon Ball, but with the source material to work with, there are many creatures you could pit them against that would work for the game while staying true to the series.

The art keeps really close to the source material

Other than the out-of-place enemies, another issue comes up when the developer artificially inflates the length of the game.  They tried to tie in side stories that were not in the original anime, and the game explains many of these occurrences with slapped together dialogue and actions that come off as bad filler.  The long, drawn-out talking scenes can thankfully be skipped, but in some cases these side stories even conflict with the main plot.  Within these lengthy story sequences there are also emotes that appear over the sprites heads to show feelings, and it takes too long for them to appear.  Sometimes they’ll show multiple emotions before it even shows the next line of text, and it really breaks the flow of the conversation and extends the wait when you want to get back to the action.  It just ends up being a bit frustrating for both fans of RPGs and fans of the show, since RPG fans like a solid story, and fans of the show don’t like seeing the original material gnarled up in such a manner.

As for what the game does right, the 2D art is very well done and looks spot on with the anime, though sprites outside of battle could be a little bigger.  The battles play out as you’d hope a Dragon Ball fight would, with over the top action, fast punches, and really big special attacks.  The menus are sleek and laid out rather nicely.  It's disappointing that they don't utilize the touch screen, which could have streamlined things a bit, but that’s minor at best.  At the times when the game does keep to the original story, it’s actually really entertaining as a fan to play through because you get to relive some of those awesome battles in RPG form.

You can pull off some devistating team attacks in this game

The battle system is really well done and surprisingly deep.  It’s turn based, much like Ignition's Nostalgia, so a large portion of the game is based around stats.  When you level up, you’re alloted two stat points to distribute however you please, and it helps to build characters to your liking.  You can also amass skill points to learn new moves, improve ones you’ve already learned, or increase stats and abilities, all of which you can level up multiple times.  The stat system and the battle mechanics are quite deep and entertaining to play with.

In battle you also have the ability to block to decrease damage from opponents' attacks, and chain attacks to increase damage from your own.  This make things a bit more skill based instead of always pressing the attack button to win.  You also have a bar that fills up so you can do your super attacks that deal huge amounts of damage; much like limit breaks in Final Fantasy VII.  The only drawback to this awesome system is that the game itself is rather easy.  Enemies drop healing items often, grinding takes no time, and every time you gain a level, your health and ki fill back up.  It doesn't help that your enemies aren't that tough to begin with.  In the end, you just end up being very over powered with no real challenge especially with Goku.

There aren’t a whole lot of side quests to go on in the game - you get a couple near the end of the game, but they really don’t prove to be really beneficial.  For better or worse, as mentioned, it's more bad filler type plots to extend the game a little longer and to get a few extra items and experience points.  By that point you’re likely to not even need any of it.  The game can be beaten in about fifteen to seventeen hours, coupled with the lack of extra content, side quests, or real point to do anything extra other than a bit of grinding, it's below par for an RPG.

The game also lacks a true overworld like most traditional RPGs.  Instead, there is a map with set locations you can click on to go, so there is no exploring the world, finding secret areas, or walking around the map to grind.  Between that and the linear locations, the next installation should really look into improving the experience with a real world to explore and more open game play style.

Attack of the Saiyans is a good start for the series to enter the RPG territory.  You’ll get a lot of mixed feelings from the game - on one hand you have in-depth stats and gameplay, while on the other you have a rather short RPG that is padded with tedious stories that don’t belong.  Thankfully, the game hits an up again when you get back to the main storyline and kick Vegeta in the teeth (spoilers?).  In the end, I really anticipate the next  game in the series, as they’ve got some great ideas, but certain parts need work.  Building upon this game's groundwork, the next game could not only be a stand out Dragon Ball Z game but a standout RPG on one of the best systems for RPGs out there.