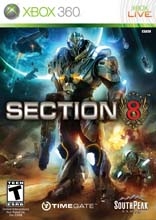 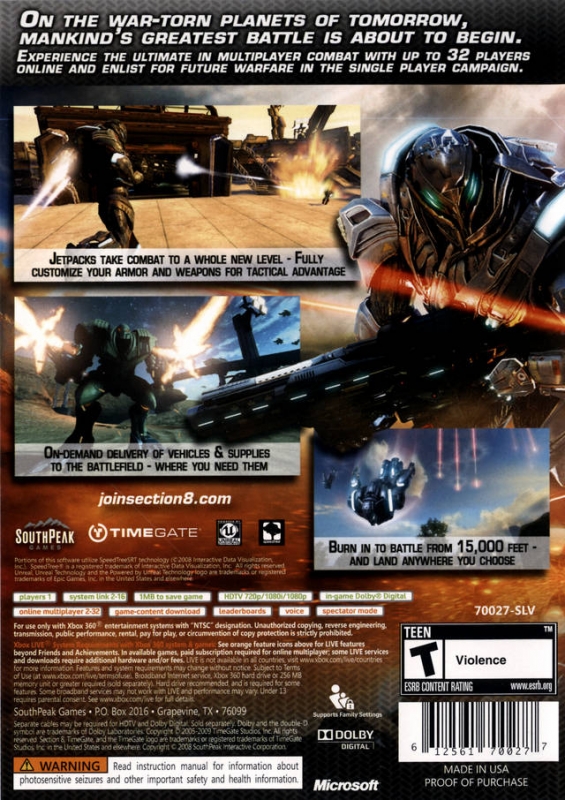 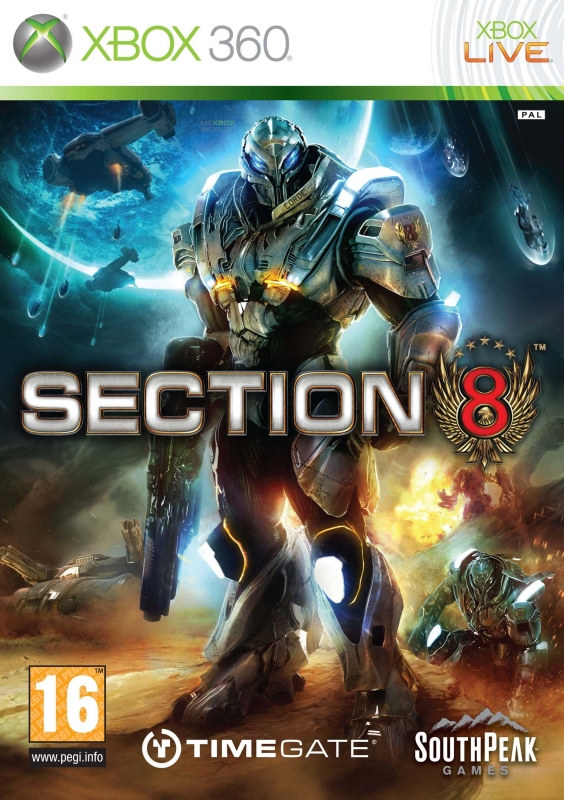 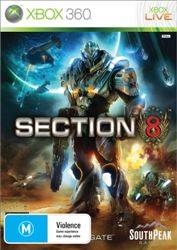 Section 8 is a military-themed shooter, set several hundred years in the future, but beyond the powered, armored suits, don’t expect too much craziness in the ways of technology. Ballistic-based weapons still rule the day, and soldiers are still driving tanks and being dropped into the battlefield from the air. But those tanks hover, and the dropping doesn’t involve parachutes. Instead, they rocket to the ground like meteors burning up on reentry into the atmosphere. Technology has advanced so much, but war is still war, and you’re not going to be fighting aliens with crazy magic-like powers.

More than just a game focused on your individual achievements, Section 8 intends to re-create large-scale battles over large-scale landscapes. Even though the game is more than a year and a half away from release, the running gameplay that was shown to us at publisher Gamecock’s recent EIEIO event—powered by a heavily modified version of the Unreal 3 engine—looked very smooth and the draw distance was really impressive. The developers claim that it’s already in a playable state, and they’re already battling it out around the office with some regularity. One other neat detail about the maps is that they are randomly generated. When you see the detail that’s been put into them, you’ll be impressed by that factoid.

So, the game focuses on massive team-versus-team-style combat, with large capture points being fought over by large numbers of players. How else do the developers foster some awesome team play? For one, vehicles have multiple seats—more than say, a warthog—and each one can have a unique influence over the overall firepower of the ride. There will also be fairly deep character customization, from the choosing of weapons to such accessories as jet packs, shield boosters and other equipment. Tailoring your loadout and working in conjunction with your teammates looks like the keys to victory in Section 8.