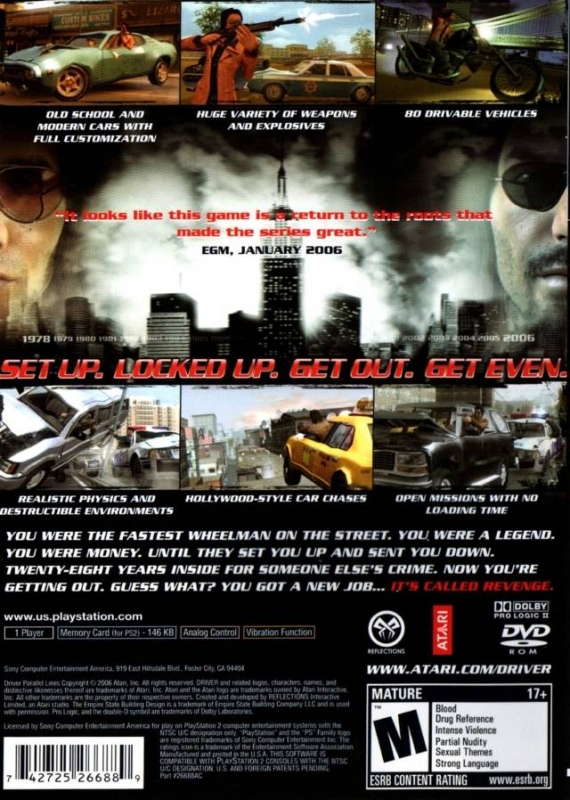 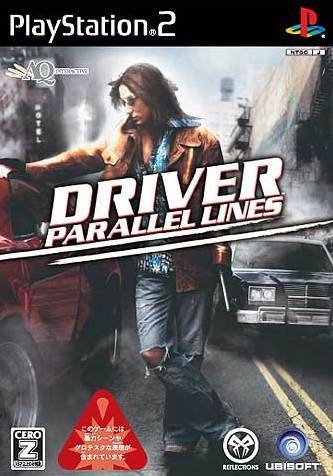 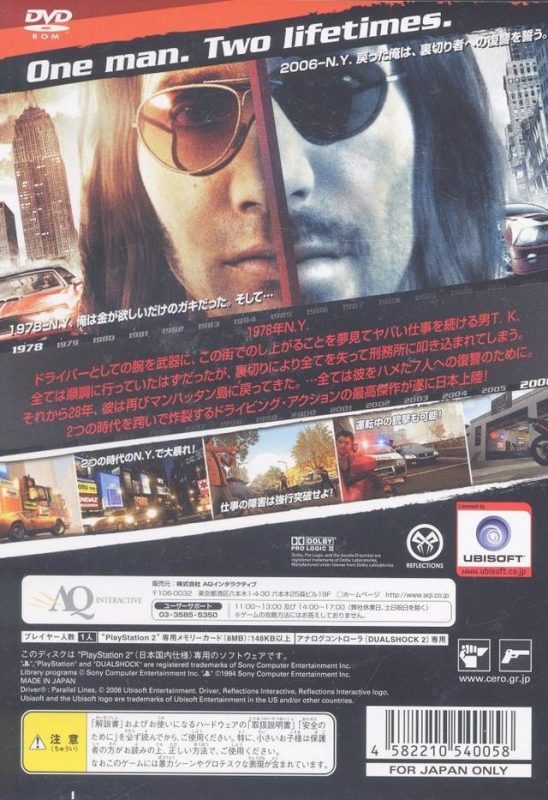 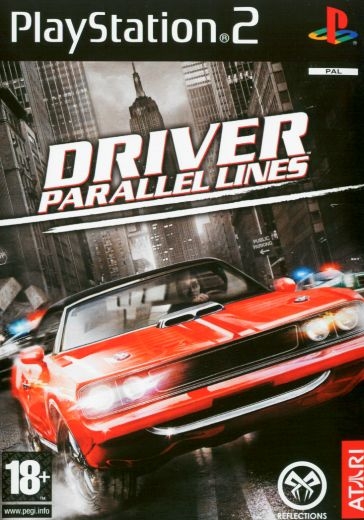 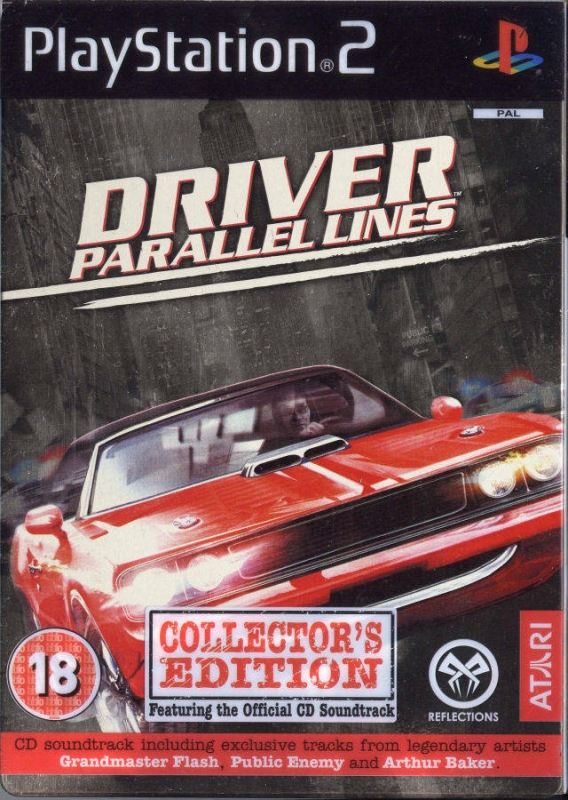 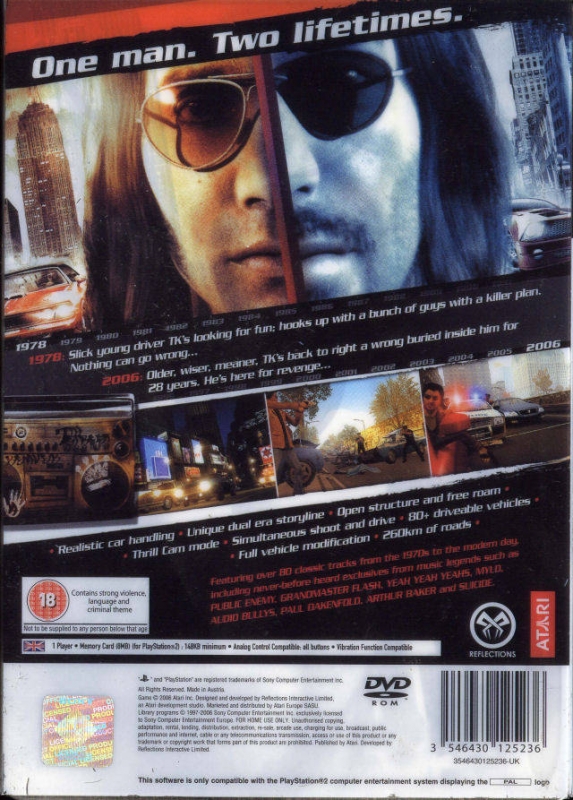 Driver®: Parallel Lines is the next installment of Atari’s legendary franchise action driving game. As the only game that offers an open, fast-paced driving action-movie experience, Driver: Parallel Lines features an unfolding storyline of double crossing and revenge. Set in a photorealistic interpretation of New York City, players take on the role of a notorious 18 year old who, free from conscience and rules, is the most sought after driver-for-hire in town. Get down and dirty in cars of all kinds. Modify and juice up cars before engaging in the most thrilling Hollywood-style car chases ever. With over 40 diverse missions, online multiplayer options, incredibly realistic driving physics, and a brand new story with an unforeseen twist, Driver: Parallel Lines is a must-have title for action driving fans.